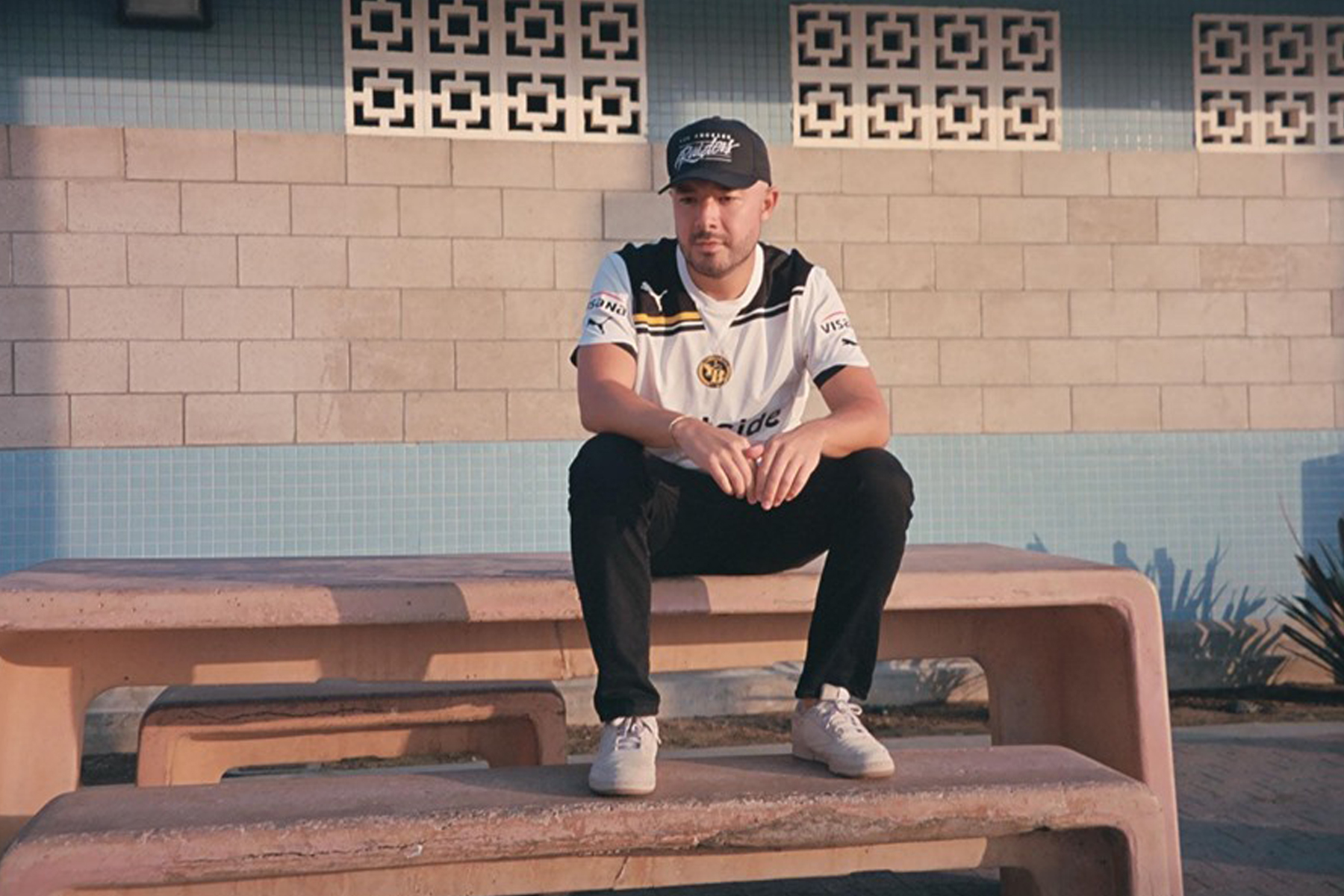 San Diego-based producer, Victor Ramos, aka Harvard Bass, has been grinding in the studio for the better part of a decade.

The LP features ten hot new tunes from Harvard Bass, all of which BUMP! No collabs, no remixes, all Harvard.

Check out the premiere of one of the ten tracks entitled ‘After Hour Sweets’, and learn more about Victor, the album, and Bump City in the interview below. 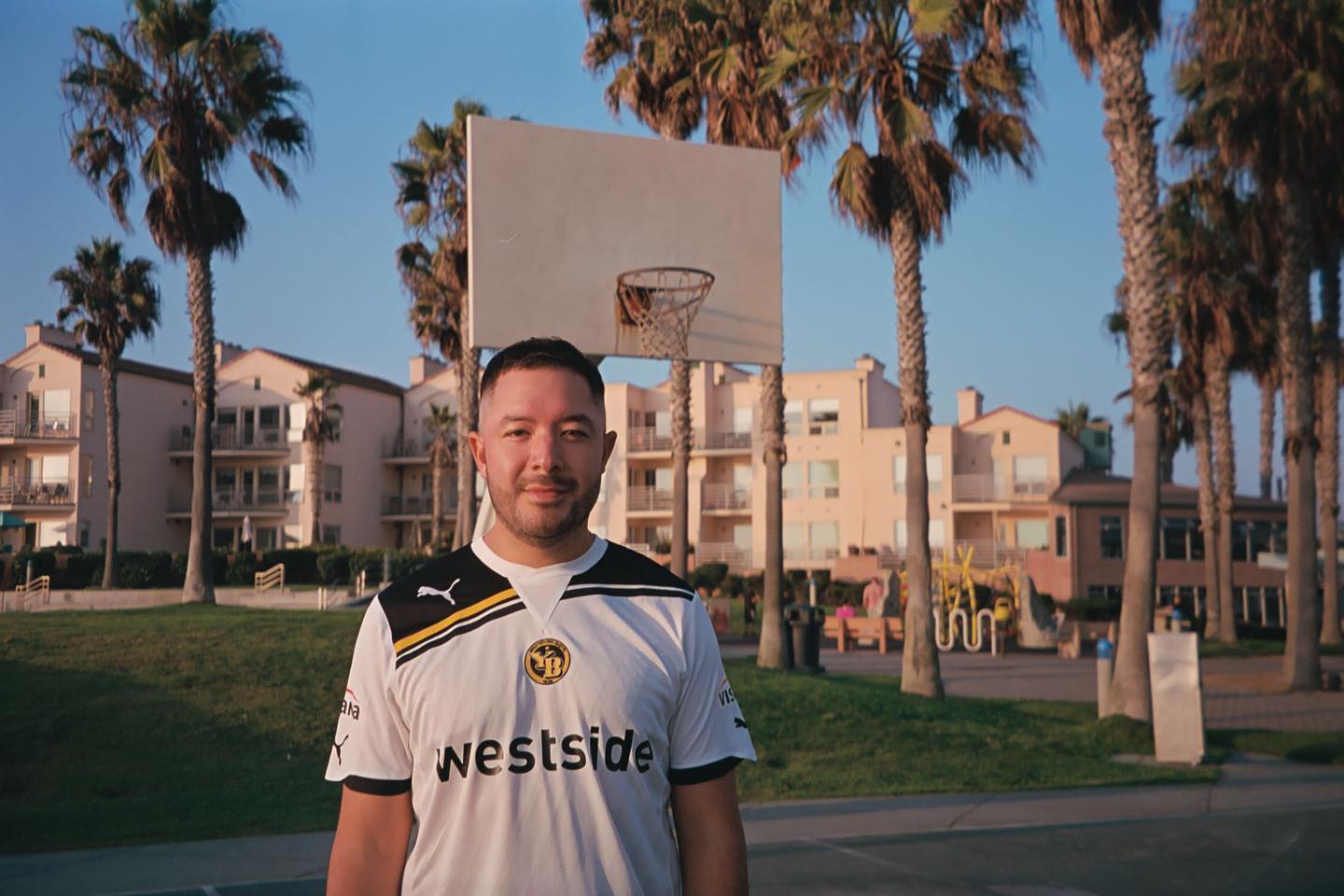 Diggin’ the new album, how long has this been in the making?
In all honesty, 3 solid years of getting it prepared and finished. I have been stacking tracks and ideas for 6 years, though. Still, a long time no matter how you look at it, LOL!

You’ve released on so many dope labels, like Relief, Turbo, and Hot Creations, what was your thought process on releasing on your own label, Bump City Records? Did any other labels show interest?
I wanted the label be about club records. The slogan for Bump City Records is “Dope Club Shit”. That pretty much explains the direction I plan on going with it. I grew up clubbing and every time I heard/hear a dope club record, I get crazy chills down my spine. It’s something I’m super passionate about. As for shopping the album on other labels, I decided to just keep it for my label and not shop it to anyone. I just knew it was the right fit for my own label, especially now that I’ve found my sound.

Love the skits you included, reminds me of an old hip hop album, how has hip hop shaped your sound?
The fact that you can make such big records without many sounds fascinates me. I’ve always been a fan of less being more because of hip hop. Simple records immediately grab my attention. I don’t know why but they do. Hip hop inspires me to make stripped down dope club records.

If you had to choose one track to be the single of the album which would it be and why?
‘After Hour Sweets’, I feel it’s one of those tracks that when you hear in the club you’ll immediately ask your friend, “What track is this?”. I can already hear it slap in a party and people going crazy to it!

What is one word to describe Bump City’s vibe?
DOPE!

What’s next for the label? Do you plan on releasing music from other artists?
I’m pretty much lining releases up as we go along. The next single is from Steve Gerard from Chicago. It’s an insane club record. I’m also lining up the remix pack for the album right now. There are some big people on it already, which is really exciting! But pretty much if it’s “Dope Club Shit”, I’m going to put it out.

What is your drink of choice?
During the week: Trident Nitro Cold Brew Coffee, Sugar-Free Monsters, and Water. It keeps me going! On the weekends, I stick with the light beers cuz I’m tryna watch my figure, LOL! 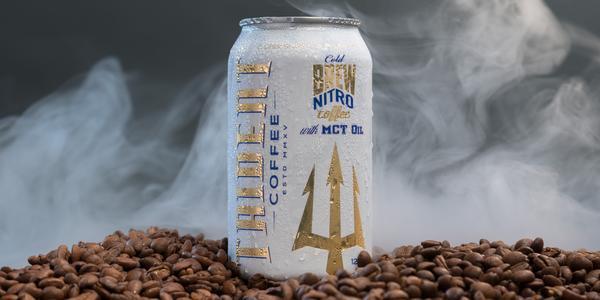