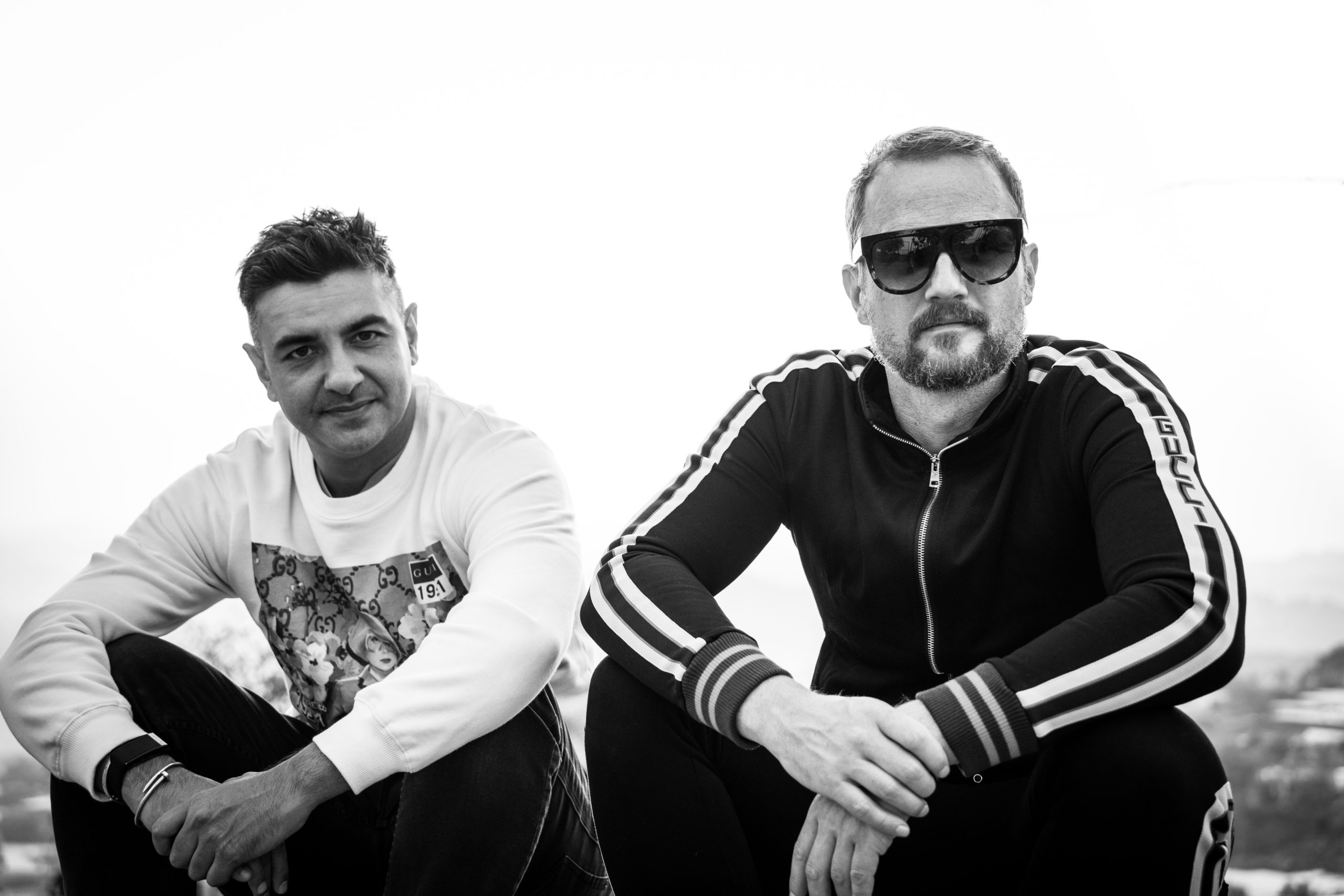 In the past, Haddadi Von Engst only put out white labels under an untitled guise, but never formal tracks on any electronic music label. During the rise of the pandemic everything changed, and HVE decided on five releases between 2020 and 2021.

At the end of 2020, Haddadi Von Engst was formally introduced to the world via Canadian label You Plus One. They instantly made their mark on the Beatport charts with big impactful tracks accompanied by superstar remixers.

Their first release “I Was Blind” featured a remix from Rodriguez Jr. and peaked on Beatport’s Melodic House & Techno Charts in the third position. Second release “Run” which includes a remix from Einmusik, quickly soared to the coveted number 1 position on the same chart, and also number 2 on Beatport’s overall Top 100 Tracks.

Hi guys, welcome to Music is 4 Lovers – where are we speaking to you from today?

Thank you very much, coming in hot  from the city of Angels!

How did you start working together, and what has the journey been like?

We actually met backstage at a show and started working on music pretty soon after.

How would you best describe your style for those that don’t know your music?

Aggressive Drums with emotional melodies, we use a lot of classical instruments in our music.

Congratulations on your new  Bite Your Teeth EP on You Plus One! What was the inspiration behind both original tracks?

Thank you so much, We have been on that acid tip lately, we wanted to the acid to be driven by aggressiveness.

We both take turns starting tracks and just build on top of each other. We don’t work on the track at the same time, one of us will work on a part, and when it’s done the other person hops on.  It works for us.

What’s it been like working with You Plus One?

Amazing, Siavash has been in the scene for decades and knows everyone. We have been friends with him for years, and the evolution of HVE and YouPlusOne has just worked out so well. It all just love

Is there anything else on the horizon you’d like to mention?

So much, we have four releases this year under YouPlusOne, the first one coming out in March, we have lots of big things planned for 2022.

Haddadi von Engst – Bite Your Teeth EP [You Plus One]