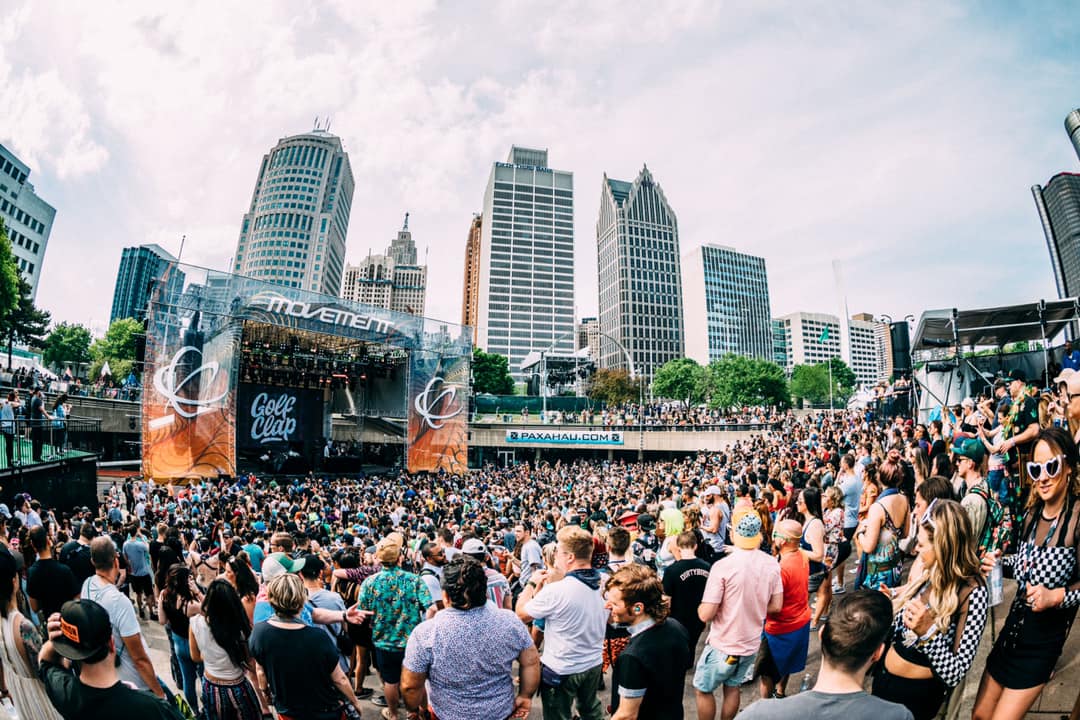 Golf Clap believes human beings can do anything if we get over ourselves and direct all our energy towards that one thing we believe in. While I was sitting with Hugh, everyone that worked for them was grinding. Even while we were talking, Hugh was giving his input on lights. He was doing a million things at once. A jack of all trades and master of none, as he put it. He expressed he wouldn’t be here without discipline, and all of the people that helped make this brand and party happen. For all of you gamers out there, you’ll be able to understand this to the fullest. “Most people can’t, you know, the video game mentality. Can you really block everything out? Family? Loved ones? Hygiene? Money? To be the best at something? I’m a kid from the video game generation. The thing your parents hated you for. Now that I go into the real world application, I realize I can fucking zone out, and see it through, better than a lot of people.” 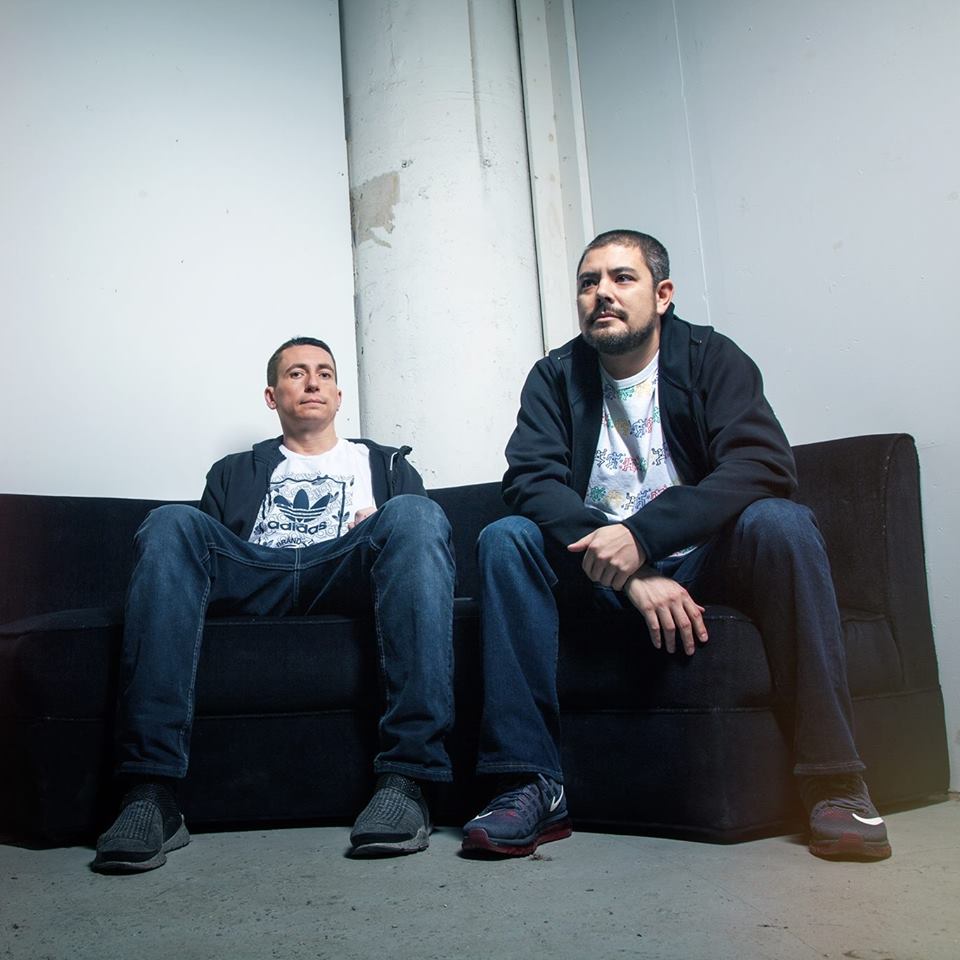 Since the beginning of Golf Clap, Hugh Cleal and Bryan Jones have experienced a standard bromance. They even live with each other. Hugh said, “Bryan and I both showed up with baby blue shirts tonight. Neither of us would change. Normally Bryan wouldn’t leave the house. He will come down stairs, and if we are wearing the same color shirt, he will have anxiety, and one of us will have to change. But for whatever reason he didn’t tonight.” 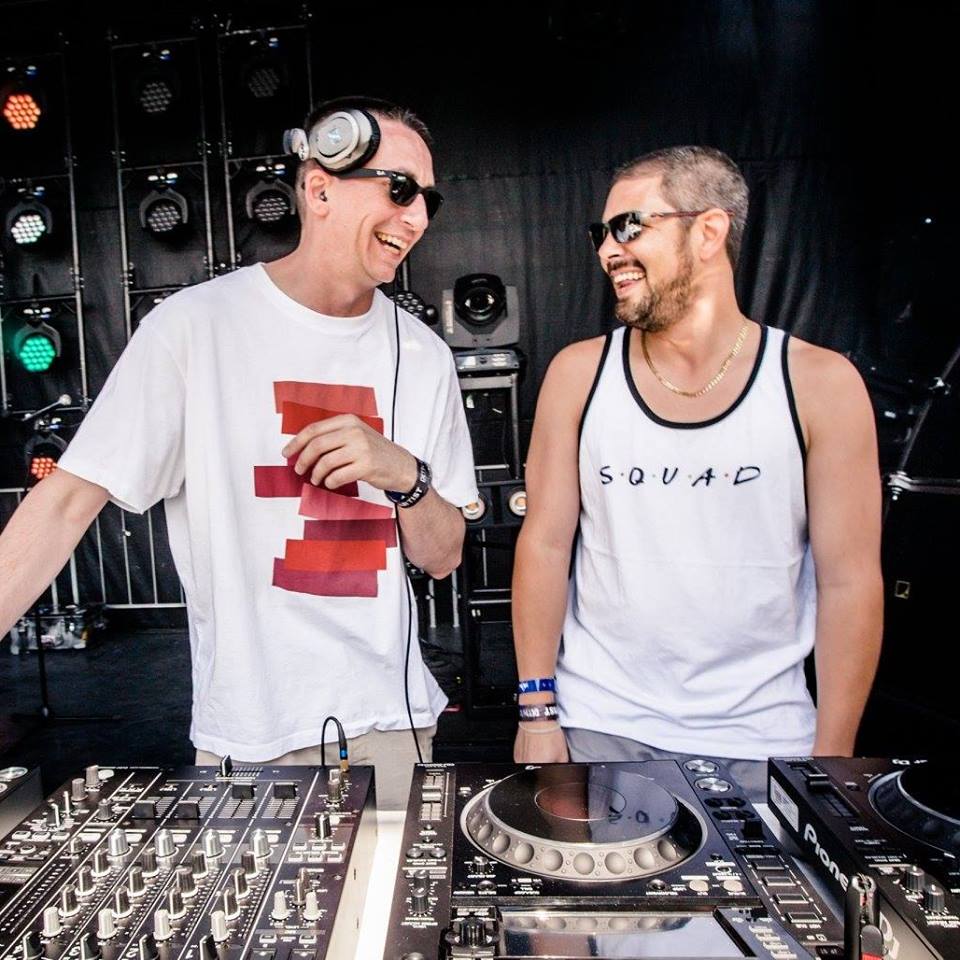 Country Club Disco’s warehouse party we were invited to check out exceeded my expectations. At around 12:30 am, Golf Clap made a surprise appearance and played a bangin’ set. At one point I went outside to catch some fresh air and saw a line of what looked like 500 people still trying to get in at 2 am with 2,000 ravers already inside! It was a wild night! I sat down with Hugh to ask him a couple quick questions… 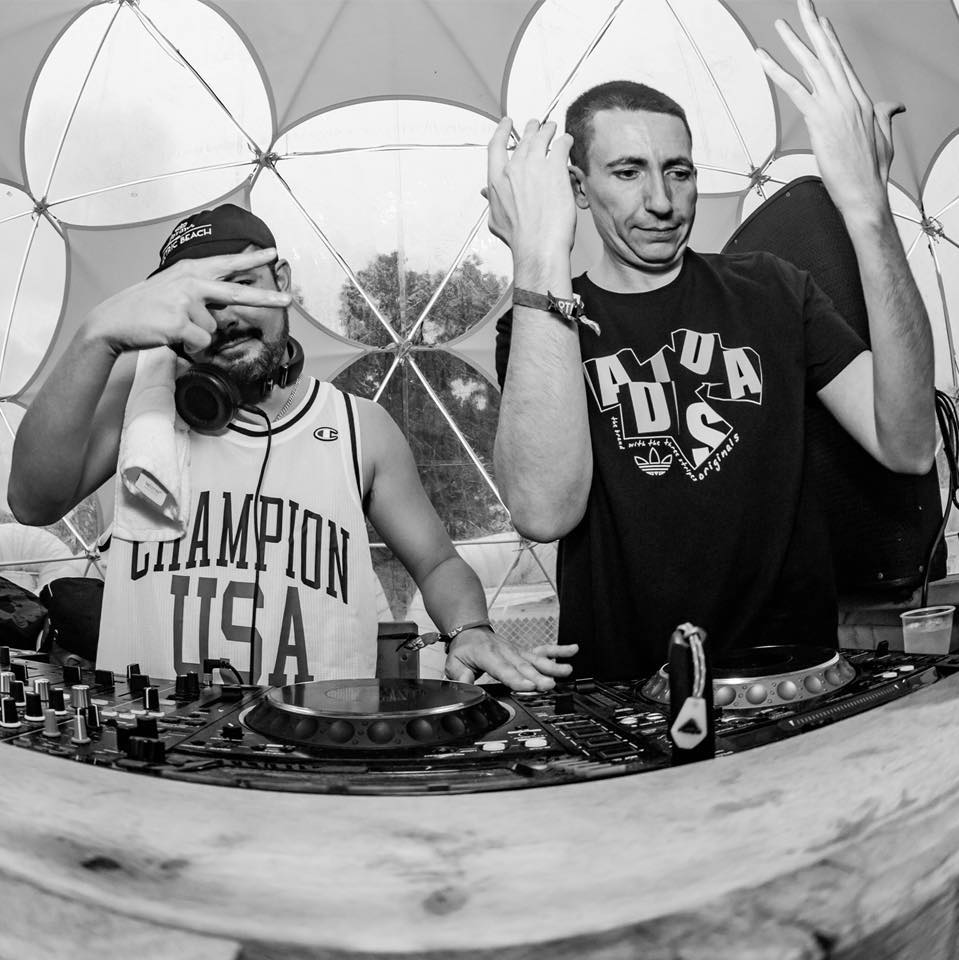 On Monday, we caught Golf Clap’s smashing set on the Stargate Stage at the festival. Check out their live set below…

Big ups to Golf Clap for showing me around. No doubt I’ll be back in the D soon…