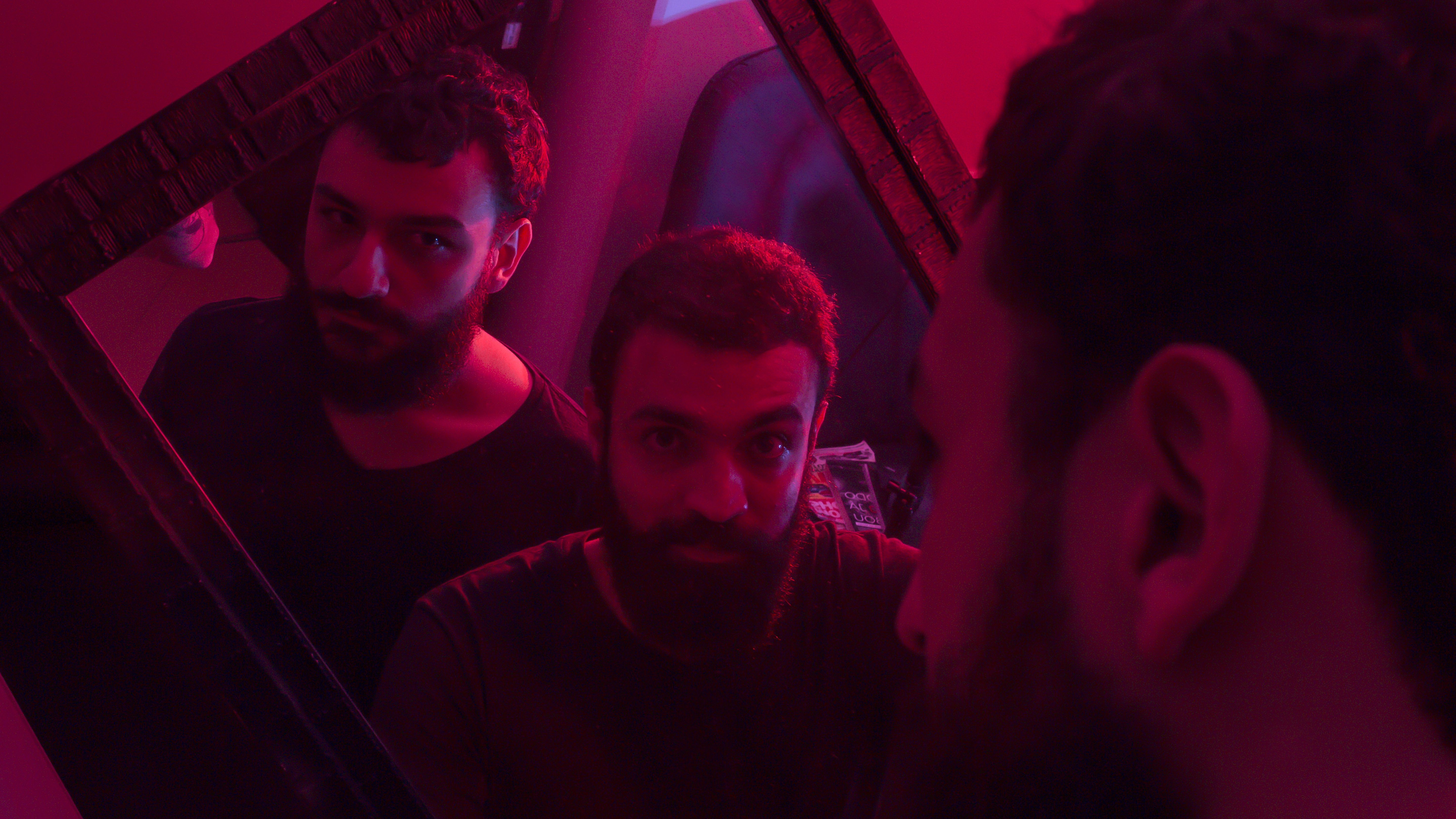 How did you first meet? Where and when was it?

Moha: We are brothers, so it was right when Tharik was born 🙂

How long till you started making music together? What was it like at first?

Tharik: We always liked music and we’ve always been aware of everything that was going on in the late 90s / early 2000s mainstream, but I think the interest in making music started around 2007 when we discovered underground dance music. When I was younger I went to less parties than Moha, I used to stay at home learning how to manipulate music. In 2008 I learned to DJ, in 2009 I learned to produce and that’s when we created Kultra.

Why does it work – is it a case of opposites attract or are you very similar?

Moha: It’s surely a complementary thing. Tharik is more introspective, he dominates any equipment very well and can spend hours working on a single melody, while I tend to be more extrovert. I can connect to the dance-floor easily, and I’m always searching for that piece of music that can touch people deeply. So we can say that on stage I take the lead and in studio he is the boss.

Tell us about your different backgrounds – one as an editor, one as a student at production university.

Tharik: I graduated in music production back in 2011 but now I am back to university, this time I’m studying something different: biotechnology. I chose this because after ten years I realised that it is really hard to live exclusively working with music without losing your essence. Now I have experience to have a profession outside the music scene and still make my part with Kultra, obviously it wouldn’t be possible if it was a solo project.
Moha: I’m the opposite. I jest graduated in marketing when we started making music together, so at the beginning it was me having a double life, working outside the music scene while Tharik was full-time focused on Kultra. After some time I managed to create my own label party (detroitbr) and to start working as curator and marketing manager for two major brands in the brazilian music scene: Club Vibe and TribalTech.

Do you ever fall out? How do you resolve arguments?

Moha: Yes, but the violent arguments only happened in our childhood! Nowadays we solve our differences politely, sometimes it takes some days to chill, but we always find an agreement.

What is your main focus in the studio?

Tharik: We always thought that our music should be something unique, something that would cause intense feelings in the listener. In pursuit of that, our main focus in the studio is to express our ideas and influences in an unexpected way.

Do you sound as DJs as you do in the studio?

Moha: Yes, but it depends a lot on where we are playing. If it is an alternative stage at a music festival, or a warm up set in a good club, we play more of our productions. When it comes to a more intense dancefloor we have a repertory that represents well our music concept in that context.

Who does what? Do you each have your own jobs and roles in the studio?

Tharik: I think this was answered in a way on the third question 🙂

And when you DJ how does it work? Do you go back to back or do half an hour each?

Moha: When it is a short set (less than 2 hours) we go for classic back to back because there is not much time for complex constructions. In longer sets we like to use 3 or 4 decks and in that case when one is selecting tracks the other is working with sample loops, effects and a little “post production” on what is being played, and after 2 or 3 tracks we switch places.

What are your goals and hopes and dreams?

Moha: My goal is to fight for a better world until the very end, maintaining a healthy balance with moments of fun and joy with the people I love.
Tharik: My goal is to be able to live my life close to those I love. Yeah, i know, pretty standard answer, but that’s the truth. Meanwhile, i hope that our path into the future as a civilisation is more akin to the likes of Isaac Asimov’s Foundation series rather than dystopian like in Blade runner or basically every other sci-fi story of the 20th century. I hope I will fulfill my aforementioned goal 🙂