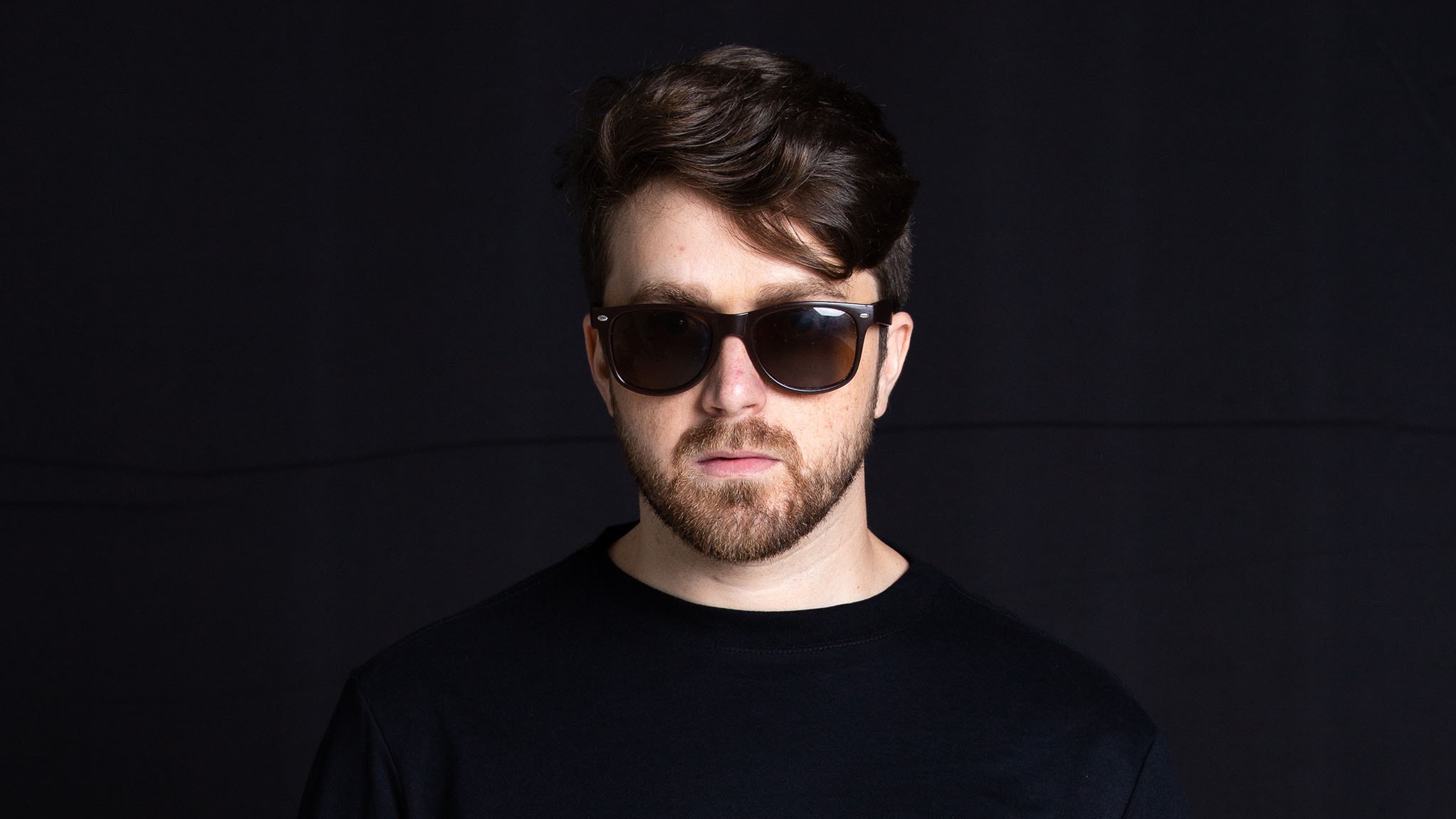 Since 2018, Jorge Mattos has been one of the names to be remembered by the electronic scene in São Paulo. With great references on House, the producer is making his sound reach an atmosphere with nostalgia and a lot of harmony with the current moment. Highlighting the new Minimal Deep Tech, Jorge is showering the listeners with his beautiful grooves filled with new sounds and outstandings vocals reaching labels such as Otherwise, DubNation, Namata Records and now with his new EP “Scream” on Tamboa Rec.

Presenting a contrast that proves that Jorge Mattos is a multifaceted artist, the EP Scream comes with an unlabeled atmosfere, uniting a huge background by putting together elements that shows his ability to bring the dancefloor in unison. The titled track “Scream” is a translation to this feeling, with cool, nostalgic and happy vibes, the producer goes through an ode remarking the 90’s with a vocal that guides us to stay connected while we literally scream putting out our will to keep on dancing. The track also has gained a memorable remix from Alex Dittrich, an artist with deep roots on Minimal that gave the piece a power energy to the Peak Time of big stages.

“Losten” couldn’t be more specific, with a marked groovy bassline and a powerful melody, the artist translates the sensation of being lost and found while you´re at the same space. It’s about a mind traveling and specially it’s about the connection you have with your body. Jorge explores his new transition with arrangements and innovates in the use of chords that allow an immersion on the dancefloor atmosphere with his compositions.