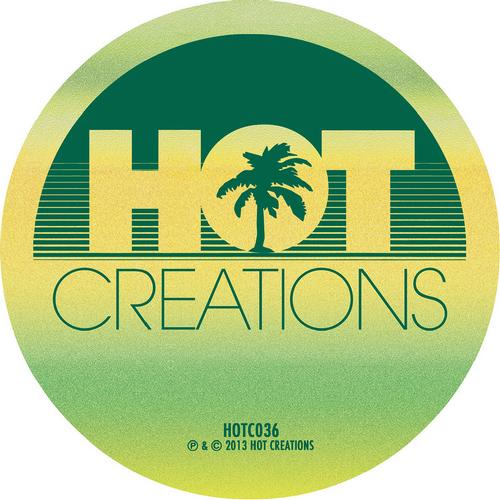 Hot Creations unleash this year’s summer anthem in the form of Jealousy by Funky Fat. Brazilian foursome Funky Fat are back with an unmissable summer release on Hot Creations featuring remixes from the mighty Jamie Jones, Horse Meat Disco legend Severino and rising underground star Hanfry Martinez, all lending their magic touch to the title track.

The original title track is a funk-fueled ride of unbridled energy, solid grooves and seductive vocals. This is shaping up to be another huge release for Hot Creations. Funky Fat were first seen on the label with their Masochist EP, a joint venture with fellow Brazilian stars Digitaria, which received critical acclaim across the board for its fresh fusion of electro, disco and pop. Fans of the release included the likes of Solomun, Sasha and Claude Von Stroke.

The band is comprised of Thiago Guimarães, Gui Santoro, Rafael Cury & Manu d´Alcântara from Belo Horizonte, Brazil and together they’re bringing their sexy, vibrant sound and infectious melodies to the global scene via Hot Creations. Hot Creations label boss and Hot Natured member Jamie Jones delivers a killer remix of Jealousy for late night action, cutting the vocal into snippets and working around the infectious bass line with his own crispy hi-hats and rolling drum grooves.

Severino is one quarter of the decade strong DJ/club collective Horse Meat Disco, who have garnered a unique reputation for throwing amazing parties week in week out and their unforgettable DJ sets encompassing a myriad of disco sounds. Severinos take on Jealousy will surely become a Horse Meat Disco anthem with its shimmering disco euphoria. Spanish producer Hanfry Martinez gets into deeper territory on his remix of Jealousy as he weaves a dark hypnotic bassline around a cowbell, beats and swinging grooves. Hanfry has had big releases on La Vie En Rose and One Records in the past year and just started the label Overall Music with Javier Carballo.