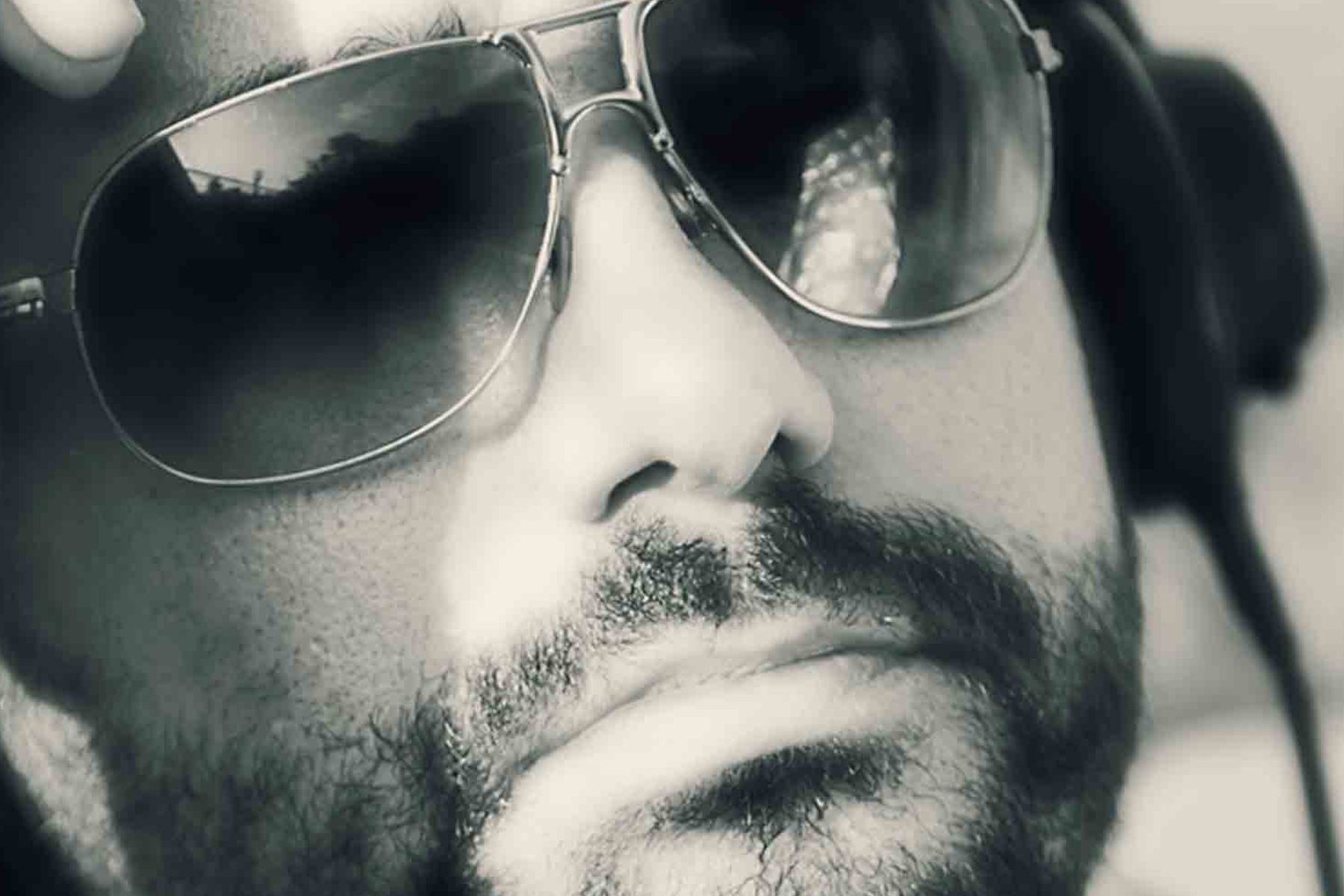 Born in 1983 in Naples, since youngster Marco Frattini moves his first steps club scene as amateur DJ and producer. Moving for a long period in Usa and Brasil, Marco improves is technical and musical background falling in love for underground house and techno, especially for Detroit and Berlin sounds.

As Mark Martini, Marco has recently released a new EP”, “Obscurium Trip”, via CibiCaldi Records – which has reached the highest position in Traxsource Top 100 Progressive Chart. Then, He recently launched his own podcast series, “Mooncast”, available in direct via Facebook and in podcast through his official Soundcloud channel.