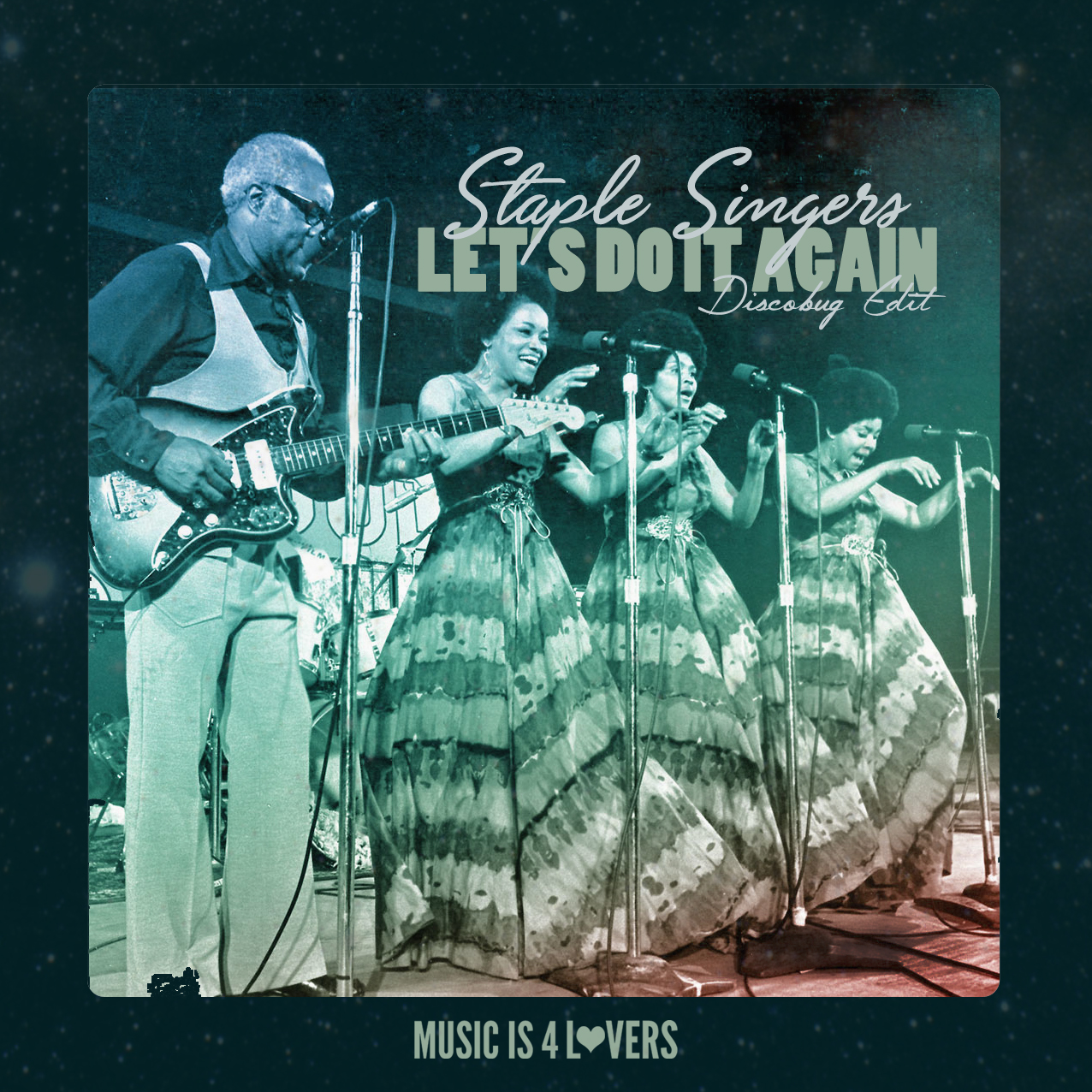 Originally from California, Preston moved to Playa del Carmen where he’s been collecting records and making grooves. He dedicated many years working for Playa’s top promoter Footloose Presents, where he hosted and DJed alongside supreme talent such as Soul Clap, Julian Sanza, Pontchartrain, Daniel Solar, Clarian, jozif and more. He has produced numerous pop-up events in the Caribbean including the popular Hooray For Lovers Valentine’s Day party, and last year Preston linked up with Music is 4 Lovers contributing to The LoveBath and promoting disco tunes from around the planet. With a few releases under his belt on Mexican label Deep Sense and much more to come with his new project Discobug, we’re very happy to share this slo-motion soul jam from one of our own.