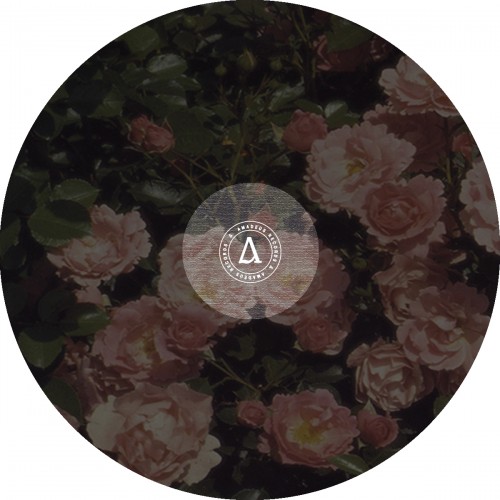 [Forthcoming Release] Coming up on the young and hungry Canadian imprint, Amadeus, is “Trinity”, an EP by Forrest. Forrest is one of the three label bosses (and 1/2 of Prince Club) which also include Taylor Freels (the Los Angeles man of mystery) and Alex (the master of Amadeus’ design work). I really enjoyed this release and think it will definitely open some doors for the burgeoning label. There is a lot of talent here so I recommend keeping an eye on these guys. Strong release. Thumbs up from Mi4L.

The third release to the exponentially growing Amadeus catalog, Forrest‘s Trinity EP diffuses its inherently dark composition through a 4/4 pace interjected with the haunting vocalizations of Forrest’s (birthed Zacharie Jos Monpetit) inner psyche. A release leaning towards an arcane side of house music, stemming from A-side single “Trinity;” a deviantly structured track shedding light to a Maceo-esc Moog bassline, coupled with Forrest’s own delayed vocals.

Once you have filtered through the title number you will find yourself transfixed by the sharp pulsations, starry one-shots, and sustained chord arrangement of “Don’t Forget Forrest,” a naturally euphoric backing. The more unorthodox of the three, “The Baptist,” drags its monotonous tone through industrial percussion and patchy drones. Sharp pad stutters deliver the faint vocals almost seamlessly through the single’s atmospheric disposition.

To tie the release together we sought James Barnsley (Murmur/Get Physical) to lend a hand on recreating “Trinity.” By placing a greater emphasis on a percussive balance, Barnsley successfully constructs a mix of delightful proportions; further solidifying Trinity within a magnetic groove.

A1. Trinity
A2. Don’t Forget Forrest
B1. The Baptist
B2. Trinity (James Barnsley’s Feels Good On Fridays Mix)