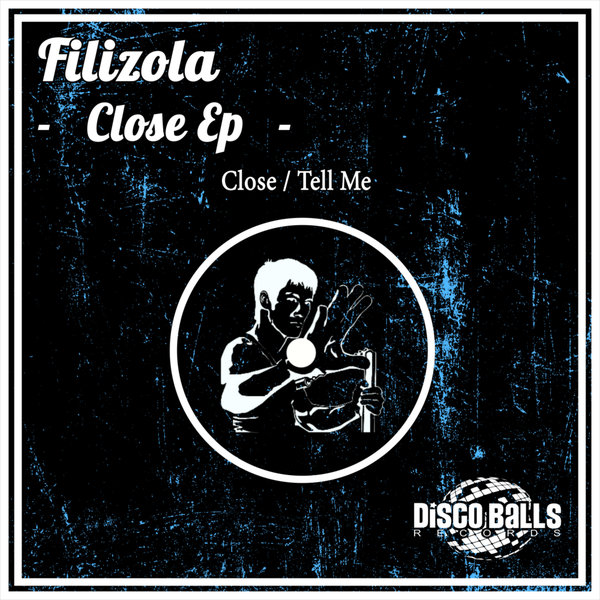 Filizola is back with the Close EP, a great record that will surely be appreciated by fans of the sounds of disco, or of groovy, entertaining music in general.

The Mexico-City DJ and producer continues his unrelenting output of original productions with the Close EP, a two track that further establishes Filizola as a force to be reckoned with when it comes to sleek, ear-catching neo-disco/house tunes. Released on Disco Balls, it´s sure to delight fans of the style thanks to a killer, crystal clear production, and a never-failing groove, by now a staple in the artist´s music.