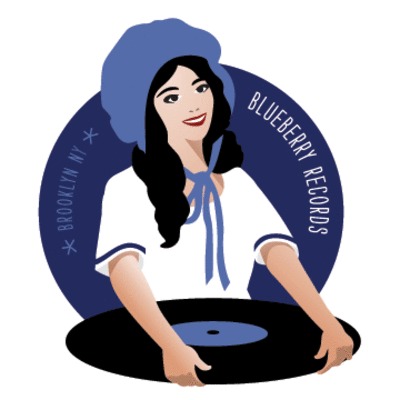 FaltyDL, aka Drew Lustman, started 2013 off right with his amazing Hardcourage release on Ninja Tune, with a definite style and interesting take on electronic production. Starting in September, the New Yorker will expand his grasp on the music scene, kicking off his new Brooklyn based label Blueberry Records with a 13 track EP from up and comer Brrd titled Towers/Anointing.  From the teasers of tracks as well as his mini mix from last month, Brrd is bringing an unmistakable eclecticism to the new label.  I especially enjoy the depth and simplicity of “Embrace!” and his rhetorical sampling and variations within his mini mix.  Highly anticipated, wonderfully collaborative, keep Blueberry Records on your radar this season.

You can preview the album in its entirety HERE & mark your calendars for its release on September 16th!

B4 Erase My Future