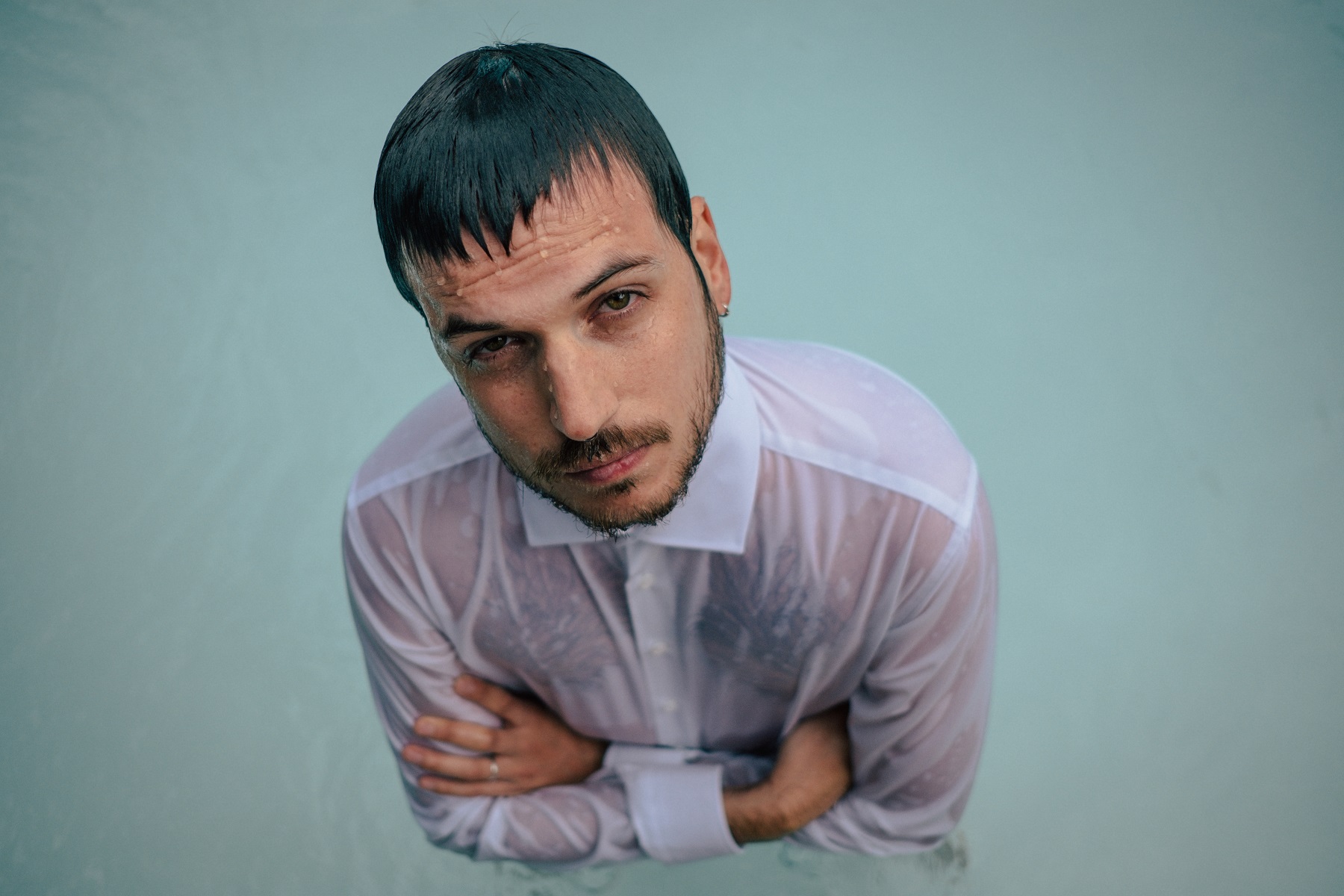 Jerry Spoon is a Swiss electronic music producer, sound engineer and owner of Studio Voisier. His internationally acclaimed musical output ranges between melodic, organic house to organic downtempo and slow house with danceable 90 to 116 BPM. Releases on labels like WAYU Records and upcoming works on Pipe & Pochet and Cafe de Anatolia pave the way for the busy producer.

Jerry Spoon started his own freelance career as a sound producer in 2010, releasing several solo projects with acoustic sounds. From 2015 he started with electronic music with an experimental style to a more and more self-determined specified sounds. No doubt – his signature style moves people all over the world, so it’s no surprise that his three most listened to releases have more than a million streams on Spotify only.

How are you Jerry, what have you been up to lately?

I’m doing very well and I’m actually full of energy – like many I have often stayed at home in recent months. And luckily I have my studio there too and can work on music.

Tell us how you fell in love with electronic music, what is your personal story?

I was impressed by the clean and tight produced Infected Mushroom tracks in the early 2000s. The pumping beats on the headphones, that was a good feeling.

In 2013, a friend showed me Ableton Live, and I got the pleasure of creating beats myself. Of course, they weren’t that good at first, but the longer I produced, the better I got and I found my own style.

Focusing specifically on your sound, would you say it has a signature sound?

Any labels and artists who inspired you along the way, anyone who stands out in particular?

There is less of that. Of course I have to try to steer my music in a style direction, because otherwise it is difficult to be “played” as an artist in this day and age, but I still do what I like and probably only subconsciously let myself be influenced by other artists. I don’t imitate anyone.

But in the meantime I have many producer friends and labels that I admire e.g. Ben & Vincent, Pandhora or Turu Anasi. Or labels like WAYU Records, Art Vibes and Pipe and Pochet.

How did your latest track come about together with Cafe de Antolia and Dennis Allen?

Dennis Allen and I met on Instagram, I really liked his previous tracks, so we wanted to make tracks together. We had a close collaboration for weeks, we also found out that we are both morning people, like to get up early, but have a siesta after noon. So we named our first track “Viva La Sieasta”. There is nothing better! For the second track we wanted to create something in the direction of Midddle East, so “Rohui” was born – I had been in contact with the label Head Nickarth of Cafe de Anatolia for some time and suggested the songs to him. He wanted them immediately. Viva La Siesta came in mid-February 2022 and Rouhi is coming on March 18, 2022. I’m really looking forward to it.

Share with us one of your favourite releases over the past month, why is this?

I think my own favorite release is “Helm Jamil” – this track came out in August 2021 on Arti Vibes. I think the track catapults you somewhere else – it gives you a special feeling. That’s what I like about this track. By the way, Helm Jamil means “beautiful dream” in Arabic.

Finally, can you share what future projects you are working on, anything that can be said?

I have a lot of ongoing projects. One is almost finished, a very personal slow house track, which will probably come in April / May 2022 and currently I’m still working with Copal on a track. But I can’t reveal much more here. 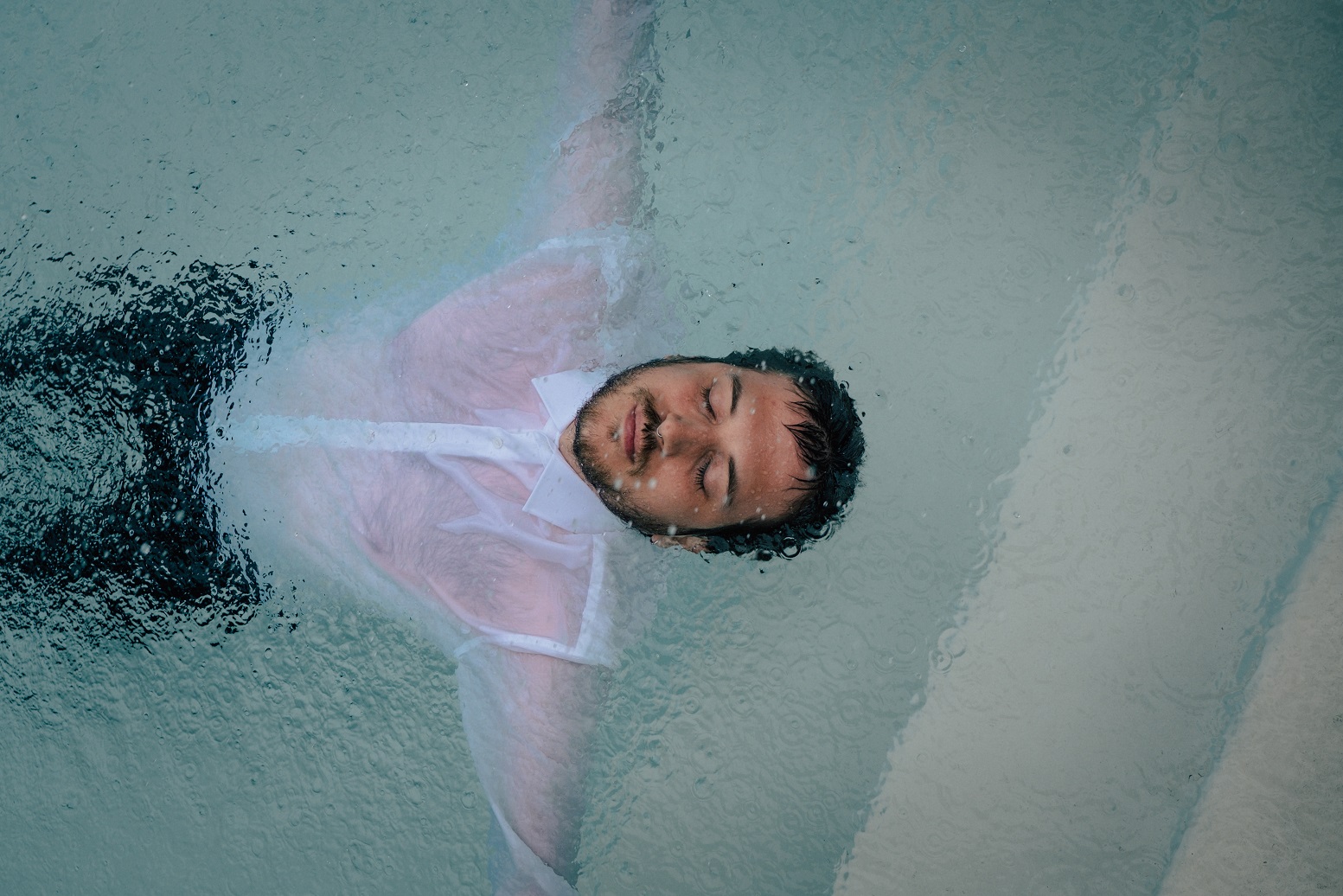