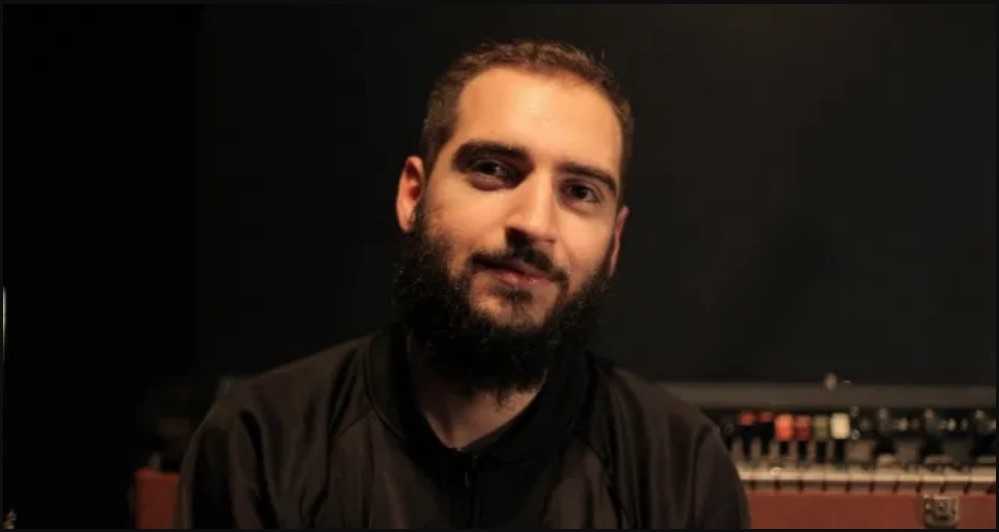 Eren Erdol is back with an upcoming release with a pure deep house groove.

Featuring two slamming tracks and released via his own Petra Digital label, both tracks on show are sure to leave an impression in any set they pervade. The original says “Salute” to the 90s house vibe, while the other is a massive remix from the always impressive French producer Sebb Junior, a sun-kissed, summer tinged workout that’s really got us yearning for the days when festivals will become a thing once again. The release comes hot on the heels of the Turkey-based label’s last release, a killer killer 4 tracker from emerging young German talents Júlio Cruz & Momo Arigato that once again emphasised the label’s knack for churning out polished grooves by astutely chosen fledgling producers. 2020 might not be full of highs thus far, but Petra Digital at least is doing its utmost to keep the good vibes intact.

Eren Erdol is an Istanbul & Barcelona based producer who has been playing piano since aged 8, and it shows in his musical records for labels like Sony Music, Exotic Refreshment and Vesvese Records… He has also DJed around the world so has picked up plenty of know how to help make his tunes really stand out. He established his own imprint called Petra Digital Recordings and cooperated with precious names such as Joeski, Teenage Mutants and GRECO.