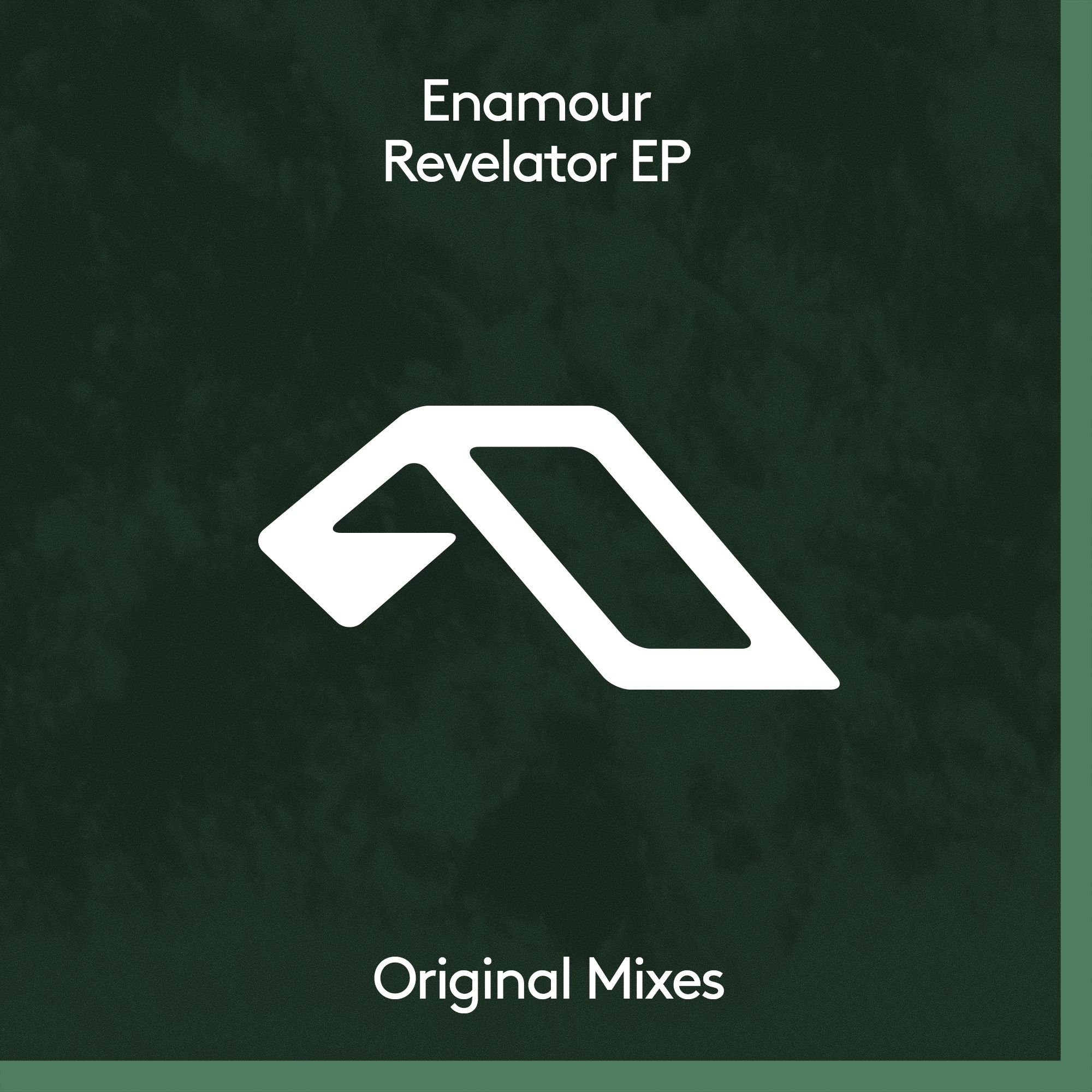 With 7M streams to date of his 2021 ‘Say Hello’ EP, Enamour’s second solo release with Anjunadeep, the four-tracker ‘Revelator’ bids fair to win even more hearts and minds. In demand with fans, industry names and labels alike, Enamour has released on Armada, Last Night On Earth, Get Physical, Einmusika, and has remixed artists including Lane 8, Above & Beyond, Cassian, Nils Hoffmann, and Hayden James.

Every cut on this release stands out: a testament to his signature, eminently danceable blend of evocative melodies and complex driving beats. Poignant focus track ‘Healer’ features the dreamy, pop-infused vocals of Lisbon’s shobi (real name Margarida Falcão) who is also vocalist for electropop group Vaarwell. Title track ‘Revelator’ is one of those epic peak time euphoric builders for which Enamour is renowned. ‘Cause and Affection’ is a more contemplative cut that’s been a sought-after ID since his last Anjunadeep Edition, rounding out the release before the ‘Healer’ sunrise dub brings it full circle.

‘With this EP I wanted to show my range as a producer while maintaining a euphoric and uplifting thread throughout the entire pack’ Enamour says. ‘These tracks have already created many special moments on the dancefloor, but I’m excited to see how fans connect with each of them; I find that emotional tracks like these have a lot of potential for healing, and listeners can engage with them deeply.’