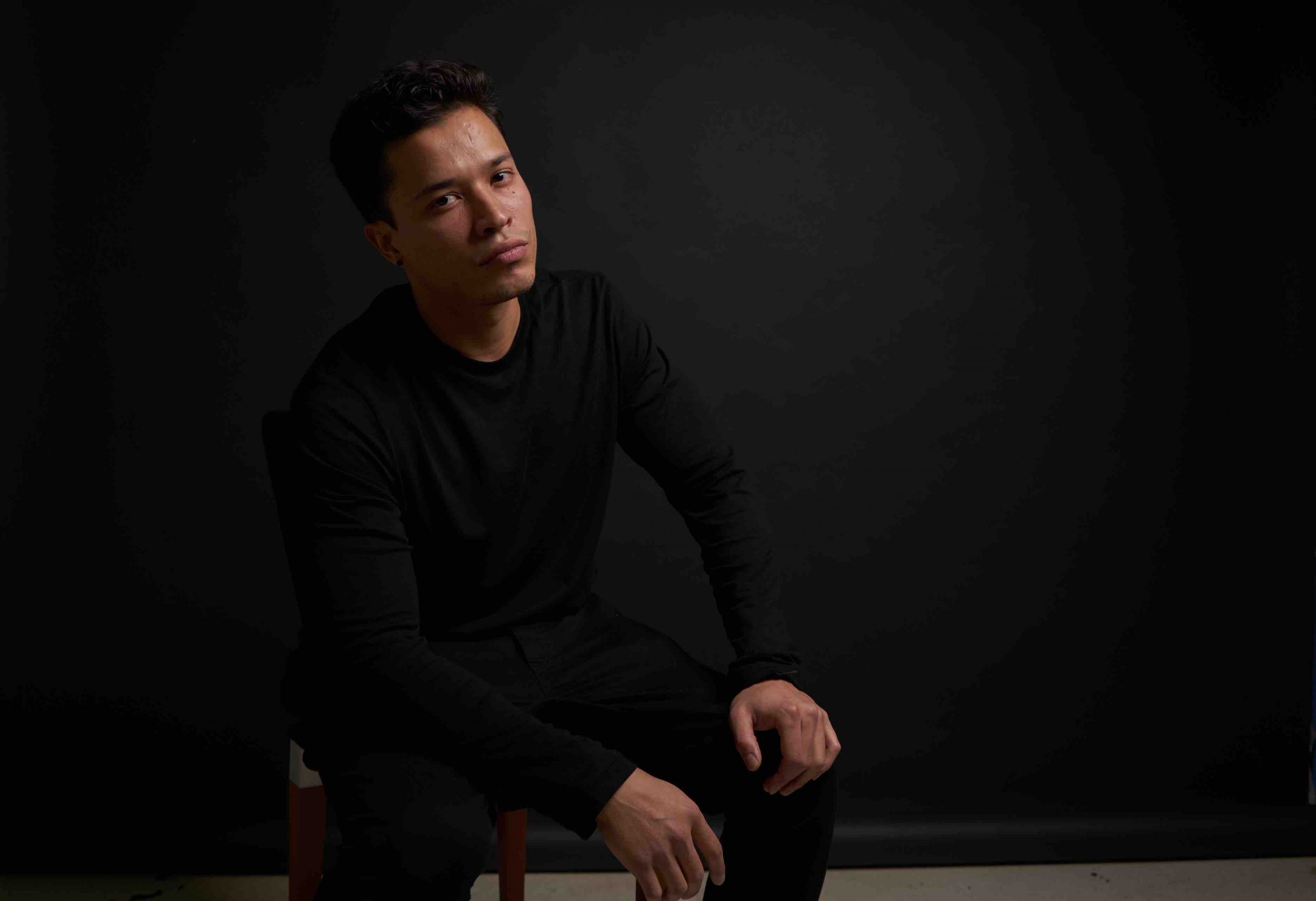 A mainstay within Hector’s renowned Vatos Locos family, releasing as a string of EPs on the label and featuring across its global showcases, Berlin-based DJ, producer, and label boss David Gtronic continues to see his stock rise as one of the most consistent talents within the scene.

Having launched his label Personality Disorder alongside Argentinian favourite Guti, the home of their two most recent collaborative albums, summer 2021 sees the Colombian artist deliver his first long-player on Vatos Locos, ‘Seclusion’. A body of work created and formed over the space of a year whilst in lockdown, the album welcomes the arrival of a project steeped in rich textures and wide-reaching influences, and showcases a journey into the mind one of the most exciting names within house and minimal.

Set to be released as a 3x 12” vinyl package later this summer, late-June offered up the first look into the project via a three-track sampler, featuring collaborations with Guti and David Berrie.

‘Always Believe’ opens the sampler as warping basslines work beneath shuffling percussion to offer up a moody cut packed full of drive. Title track ‘Seclusion’ alongside Guti meanders down a twisting path as organic percussion meets warped vocals of Charlotte Carter, before adding New York’s David Berrie to the mix for ‘I Try’ – a vibrant track armed with rumbling sub-bass, dubby textures and freaky vocals that lock your mind in a trance.