Renowned for his contributions within the house scene for over a decade, Darius Syrossian remains at the heart of the industry with an ongoing series of stand-out releases via a string of the biggest labels and appearances across the globe, as well as heading up his own Moxy Muzik imprint – a launch which has seen the artist move back towards his house roots, with his monthly label residency in Manchester whilst continuously selling out since debuting almost two years ago.

Having featured for the brand across their London, Barcelona and Ibiza parties, he now makes his debut appearance on Solid Grooves to reveal his two-track EP entitled ‘Wolfgang 016’.

Darius Syrossian ‘Wolfgang 016’ is out now on Solid Grooves Records. 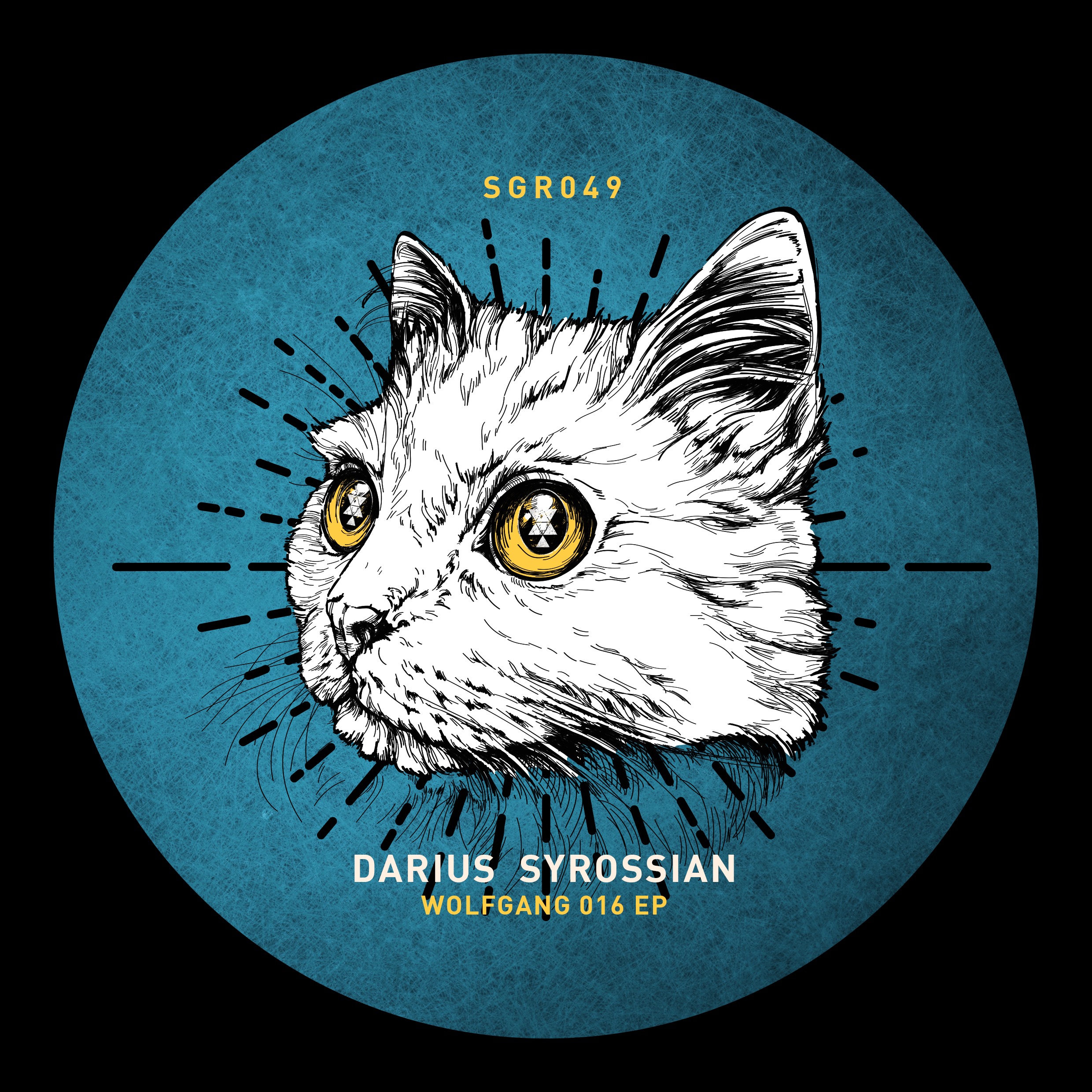