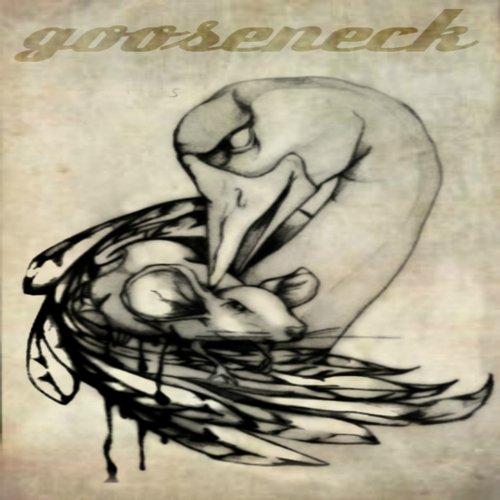 After 8 years of promoting his own bi-monthly warehouse parties and playing the occasional guest slot when time permitted Darien decided to take the plunge and leave his successful bar management career to commit all of his time to pursuing a career in music. Five years later he is one of North London’s brightest DJ stars and a producer with tracks signed to labels across the world. In March 2006 Darien formed Stylistik, a club promotion that earned him the respect of DJs and promoters alike for it’s forward thinking music policy and unswerving dedication to the deep and minimal side of house and techno. His other projects include successful club promotions across London as part of The Minimalists and their current night Ghetto! was launched in May 09. Alongside his residencies Darien has featured regularly in the line up of another up-and-coming London promotion Frietag and it’s sibling Ickle Frietag. With bookings in Madrid, Dubai and Germany in 2008, Darien has certainly made it onto the list of artists to ‘keep an eye on’ this year. 2008 also saw the release of Darien J’s The Dubstar EP on Cubism records which featured heavily in both Beatport and DJDownload charts. Perc’s remix of the title track doing particularly well.