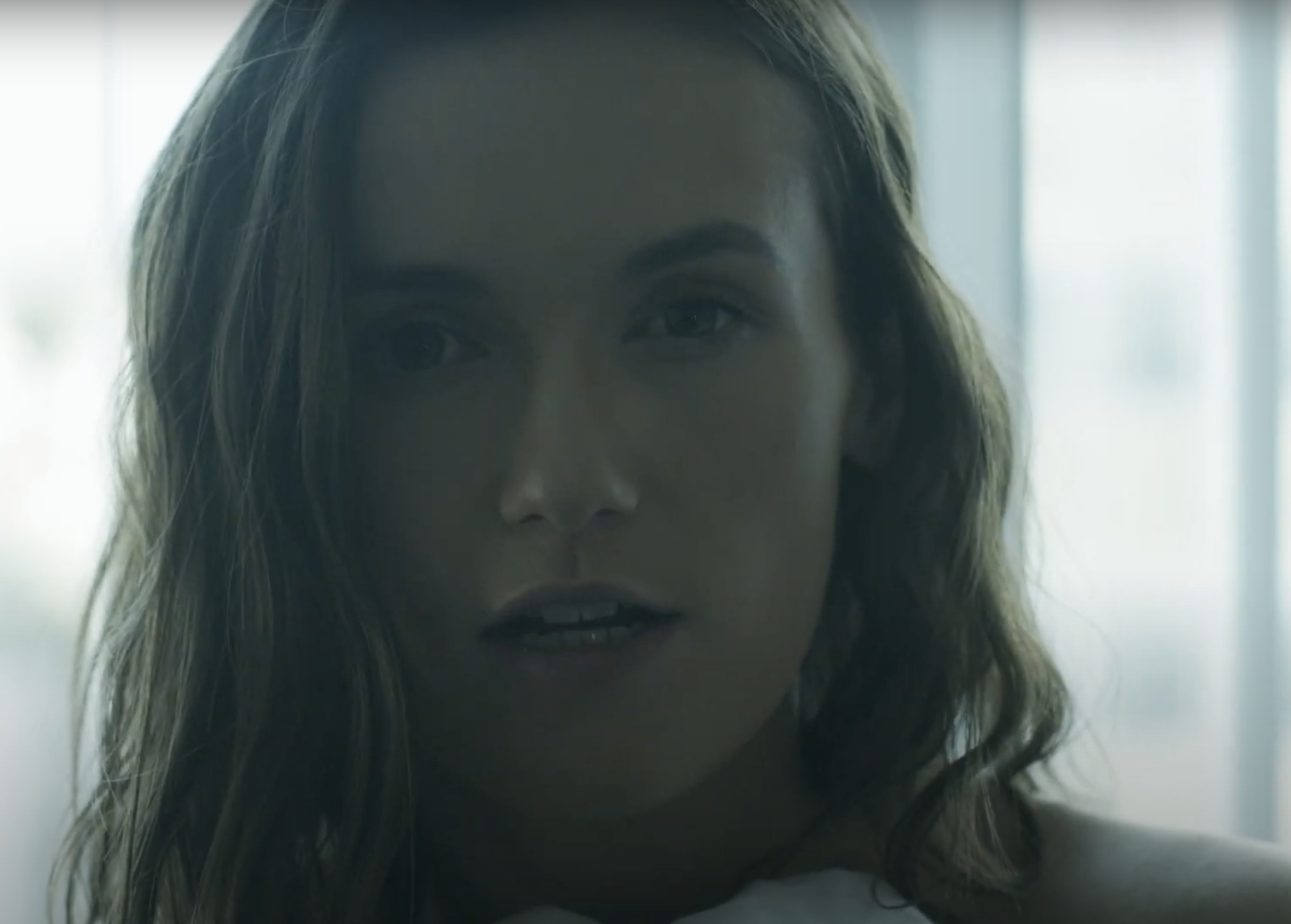 Daisy Guttridge reveals the music video for fan-favorite track “Skin” today, March 9th. Featuring creative direction from Daisy Guttridge herself, the singer/songwriter pours her heart out, with a coy guest appearance from co-writer Marc E. Bassy and his soulful vocals. The video’s look is inspired by Italian fashion photographer Davide Sorrenti, who Daisy cites as a major influence. Director of Photography Emad Rashidi was able to help bring this vision to life with the use of similarly raw, personal, and authentic close-ups. Shot on location in Los Angeles by director Danny Ghost (Daniel Drachman), the visual follows Daisy as she sings about a crush, with cuts of a female love interest interspersed throughout. The LGBTQ+ inclusive story showcases Daisy’s fashion sense and natural star power, displaying her as a tastemaker across creative industries. Co-written and produced by Tk Kayembe, the single has currently racked up 250,000 plays on Spotify since its release on February 25th.

Following the positive critical reception of her first single “i found u,” Daisy Guttridge recently embarked on Hippie Sabotage’s 46-date Rooms of Hallucination Tour. Guttridge will support the Californian duo on all of their massive set of North American shows. A regular within the Hippie Sabotage tour camp, Daisy Guttridge is known for her previous work with the aforementioned pair, as well as tracks with Tommy Trash and Big Gigantic. She provided vocals for Vicetone on his hit single “Waiting” which has notched up over 18 million streams. She is set to release her debut EP The Highs in early 2022. The project is entirely produced by her trusted collaborator Tk Kayembe, who plays a key role in shaping Daisy’s sound. The England-born and LA-based singer/songwriter allows a deeper look into her complicated, relatable experiences as a human and an artist. Speaking about her mental health, career, and relationships, The Highs is Guttridge’s powerful project that lets Guttridge speak her truth for the first time.

Tickets for Hippie Sabotage’s Rooms Of Hallucination Tour are on sale now via hippiesabotage.com.

For more on Daisy Guttridge, head to: