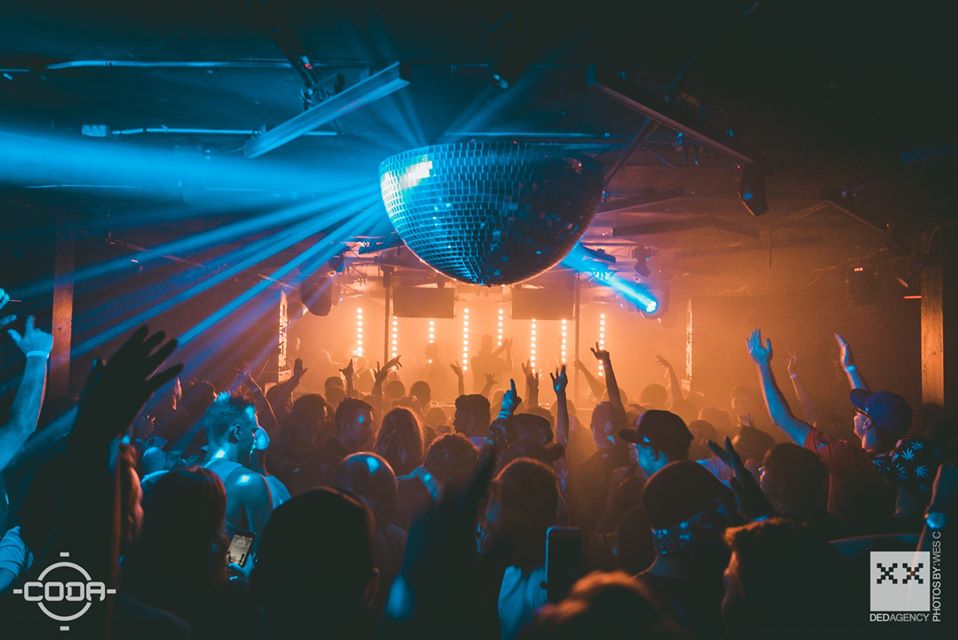 February has arrived, and so has CODA’s lineup for this month! Kenny Glasgow and Demuir will join forces for an unforgettable night of house and techno on February 1st, while Nic Fanciulli and Seth Troxler drop into Toronto to celebrate CODA’s 6 Year Anniversary the following weekend. Will Clarke will be our Valentine on February 14th, and you can dance off all those chocolates to Archie Hamilton on February 15th…Josh Butler’s in the house on February 21st – with his tech house energy, and local event series ‘It’s A Zodiac Thing‘ returns on February 22nd – featuring Addy Vs. Dekoze + Miz Megs Vs. MC Flipside. on January 28th Ben Böhmer comes through to perform a live set – improvised on the spot, and Italy’s Enrico Sangiuliano will take us on a musical journey with his pulsating techno.

Toronto favourites Kenny Glasgow and Demuir join forces to kick off February! Kenny Glasgow is a North American electronic music pioneer; a role he’s held for over two decades. The Canadian has returned to his solo roots after spending 5 years as half of the acclaimed duo Art Department, functioning as a musical engineer, composer of both music and lyrics, and vocalist. Demuir’s musical output has truly led him to stand out amongst his peers and be championed by dance music’s elite artists. 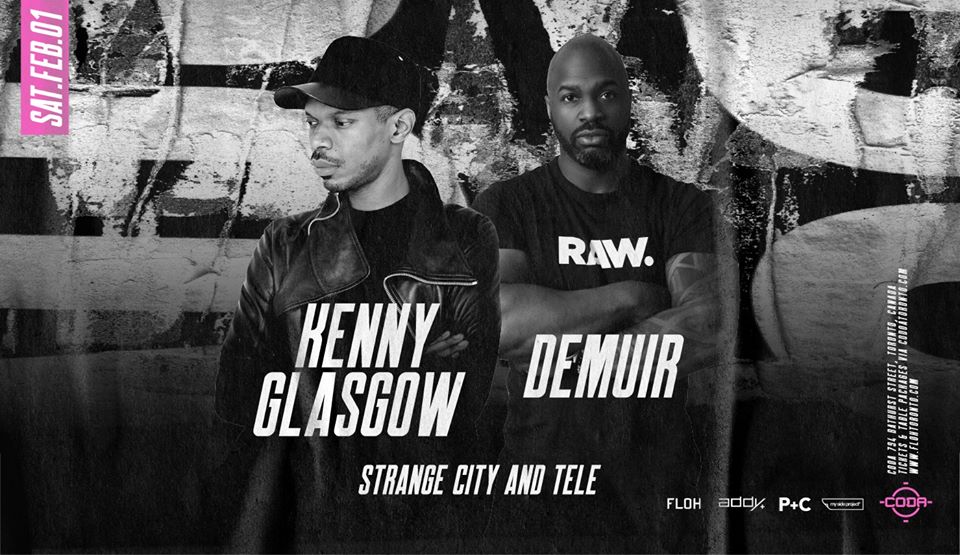 A name synonymous with electronic music culture, Nic Fanciulli represents the formative generation of DJs that carved Ibiza’s status within dance music; his career has spanned two decades at the forefront of the underground music scene. 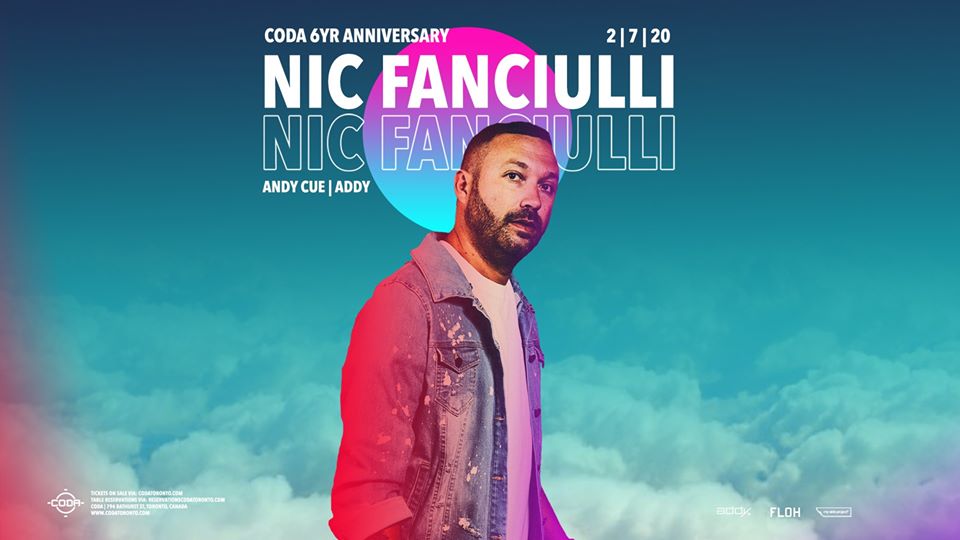 Seth Troxler is as widely regarded for his encyclopaedic knowledge of early Chicago house and minimal techno through to obscure indierock and ambient psychedelia, as he is as a cultural commentator, art curator, restaurateur and entrepreneur. Seth has established himself as one of underground electronic music’s most iconic figures, equally at home playing to the smoke-filled dance floors of some of the world’s most discerning nightclubs. 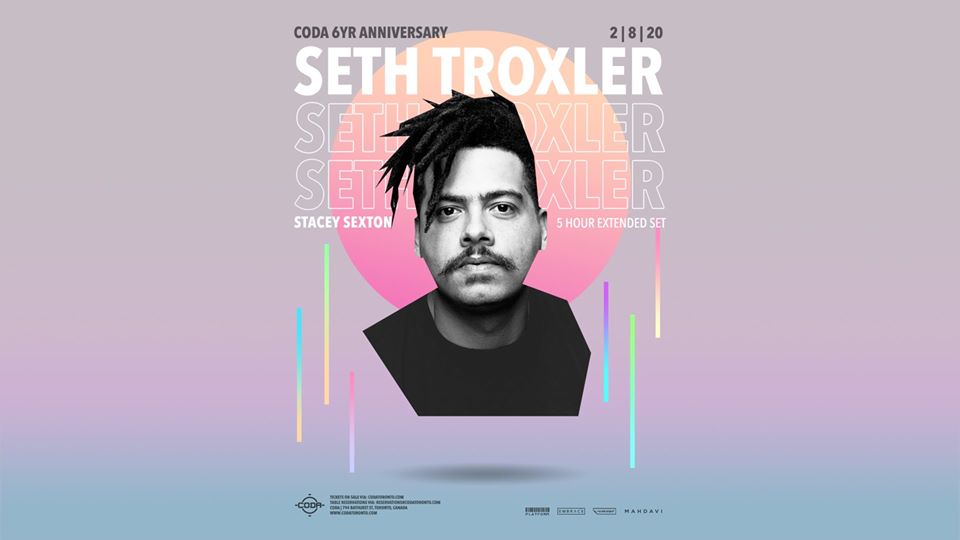 Friday, February 14 – Will Clarke [Open to Close]
An instantly recognizable DJ with his unique style and a one-of-a-kind beard, Will Clarke has solidified his place in dance music with hits like ‘Booty Percolatin’, ‘Techno (Not Techno)’ and recent remix of Adam Beyer’s ‘Your Mind’, as well as releasing on a number of prominent labels including Truesoul, Abode, Relief, Drumcode, Sola, among many others. 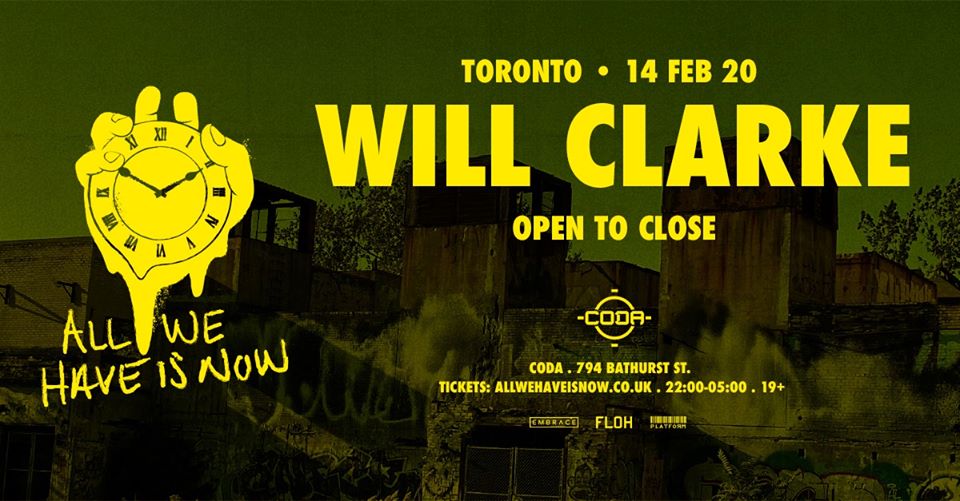 Archie Hamilton, the London based DJ/Producer and three-time label owner, has established himself as one of the scene’s most sought-after artists. One with his own identity and a sustained appeal that sees him treading familiar ground across the globe, week in and week out. 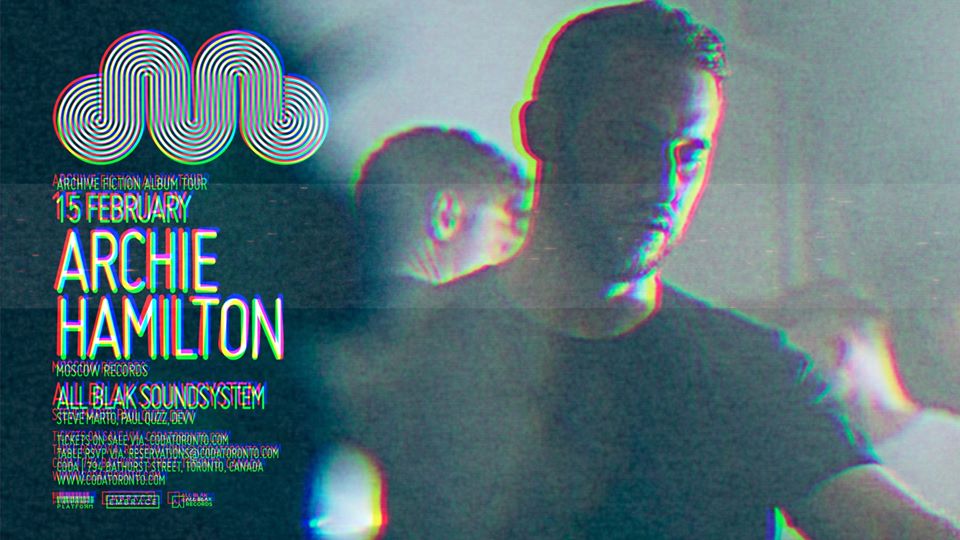 Friday, February 21 – Josh Butler
In just a few years, Josh Butler has firmly established himself as one of house music’s most revered talents. Following the unexpected success behind his debut ‘Got A Feeling’ in 2013, Josh soon went on to pick up multiple industry awards from Beatport and DJ Mag, whilst releasing on Roush, Cajual, Madtech, Avotre, VIVa and Noir, to name just a few. 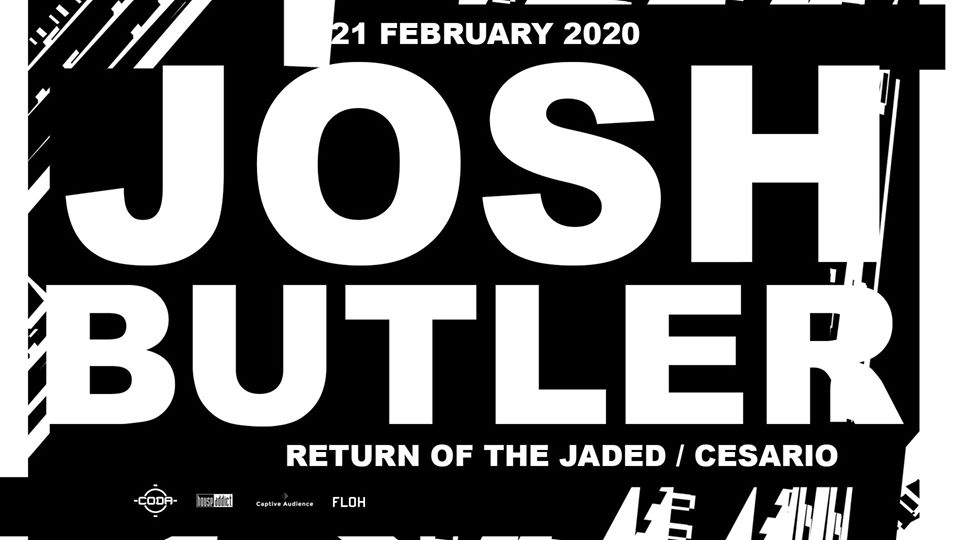 Toronto’s tech-house taste makers come together for another instalment of  the ‘It’s a Zodiac Thing’ event series. This time around, the lineup will hear the sounds of Addy VS. Dekoze, and Mix Megs VS MC Flipside… Join us for ‘It’s an Aquarius & Pisces Thing.’ 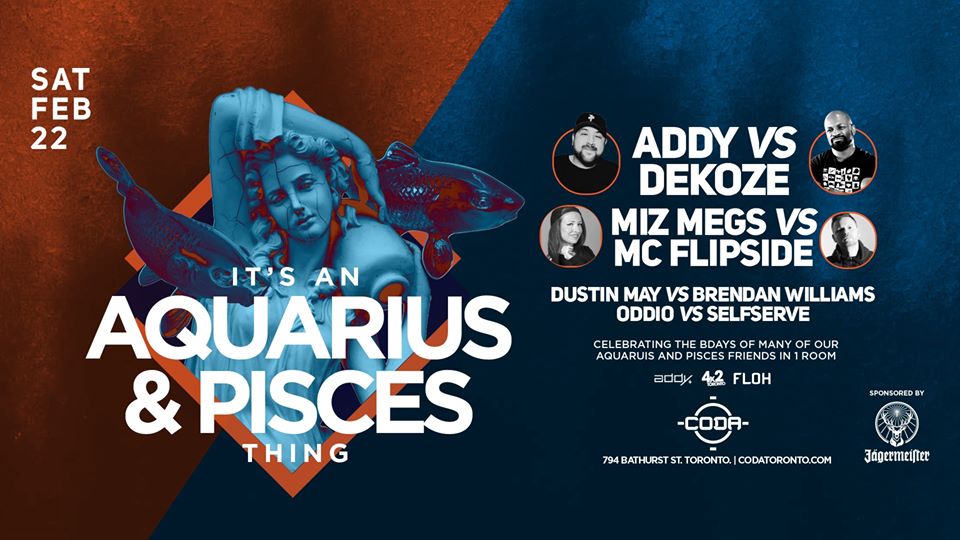 Ben Böhmer’s live sets are an absolute highlight as he improvises around his own productions which have appeared on such esteemed labels as Keller Rec., Ostfunk Rec., Ton Töpferei, Freundchen Rec. & Bade Records. Through newly created sounds for every gig it’s simply impossible to sit still while the “Böhmer Sound” is blastingly fulfilling you with an individual experience. 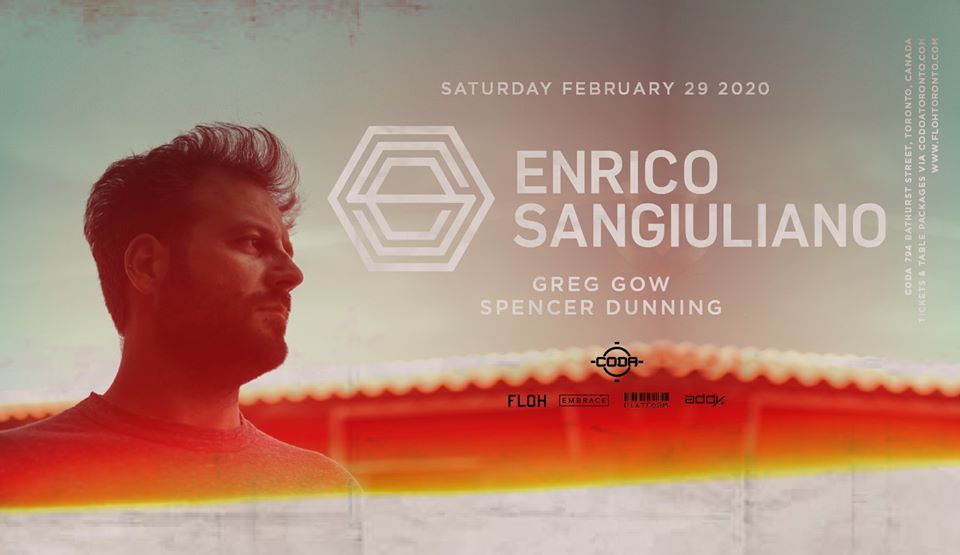