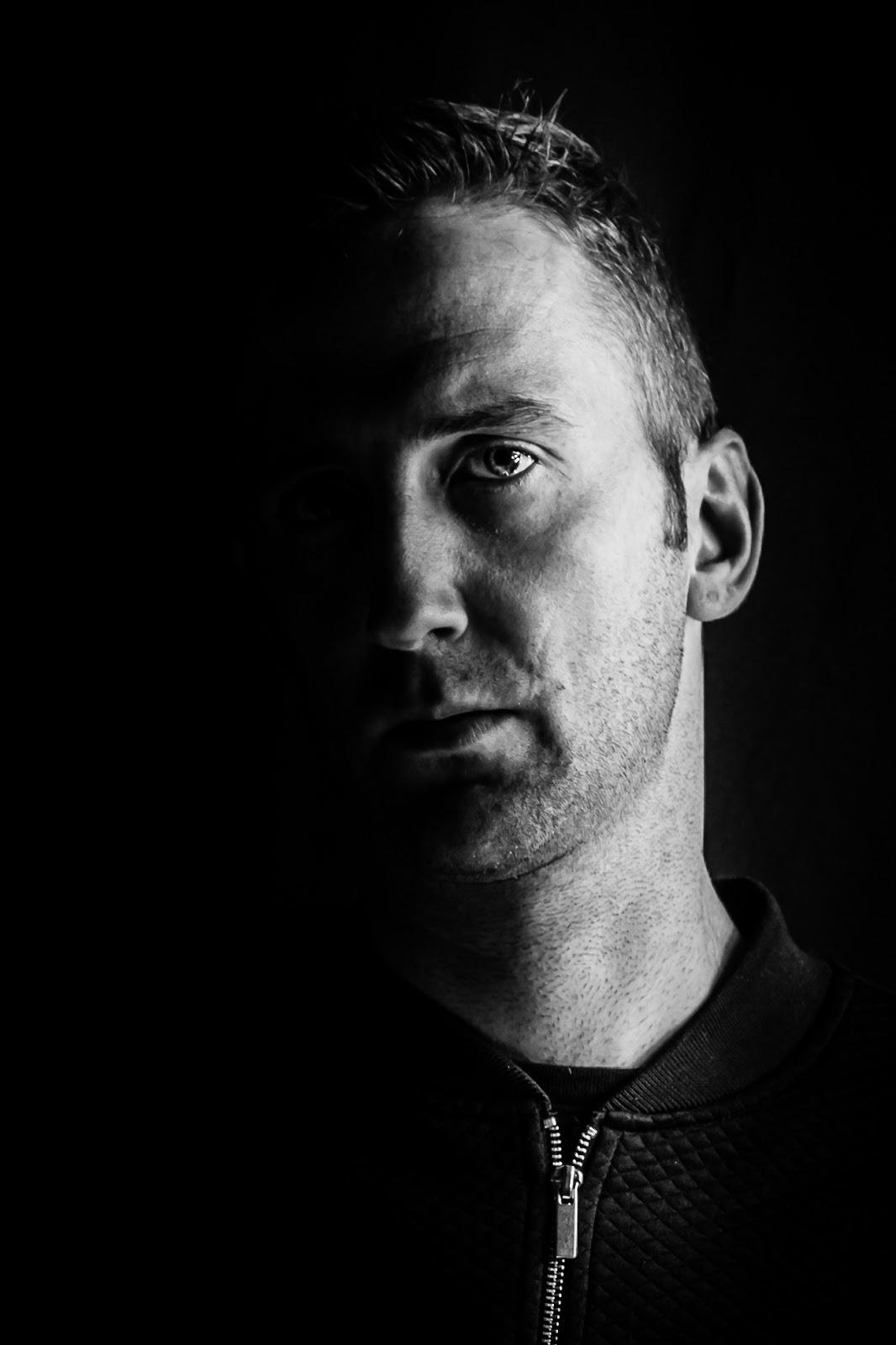 To no surprise, French live performer and all round studio maestro, Christopher Kah will further his extensive catalogue of innovative sounds with his fresh and original CKL concept launching on the 5th of March. The CKL series will span across several months taking us on a quest through Spring and launching us into summer. The idea behind the series is that Christopher will release one track every two weeks from the beginning of March, currently with an open end. As the releases begin to unravel you can expect discerning techno of the highest order, emotive and deep house, and several strains of melodic tones.

Coinciding with his forthcoming releases, Kah has said he will be dedicating his time and energy into his Youtube channel. This includes the new series – Intuitive Sessions – which will include unique visuals, and live improvisations utilising a minimal amount of machines, a skill in which Christopher holds close to his heart, realising the value of making the most of each and every machine he uses. The channel also further draws focus to his undying affection for dynamic studio gear as Christopher shows his hand with  Roland machines, Elektron Digitakt, and plenty more footage where that came from. .

Christopher Kah, an enforcer and creator of futuristic soundscapes and ingenious music, and this is no exception. 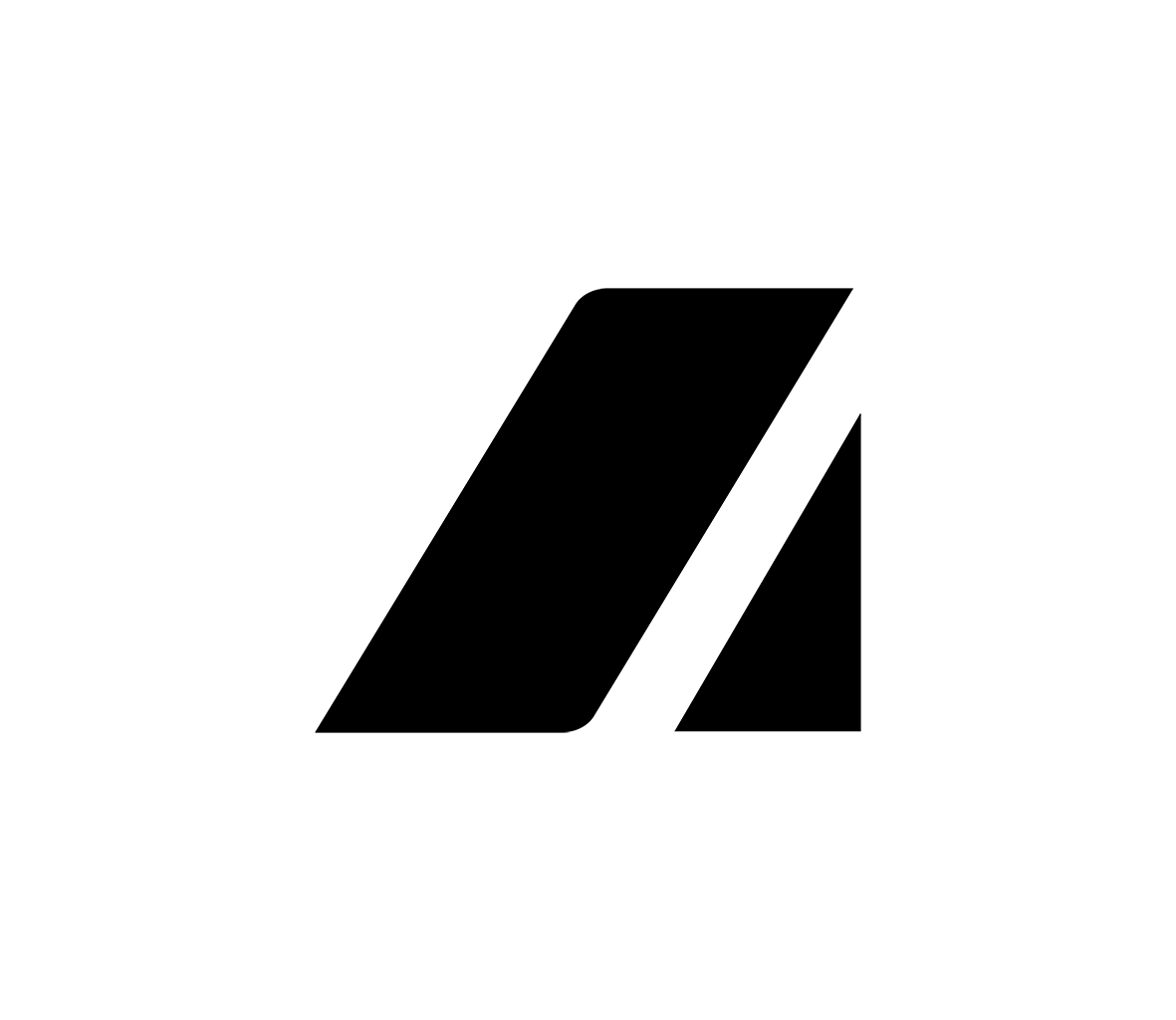