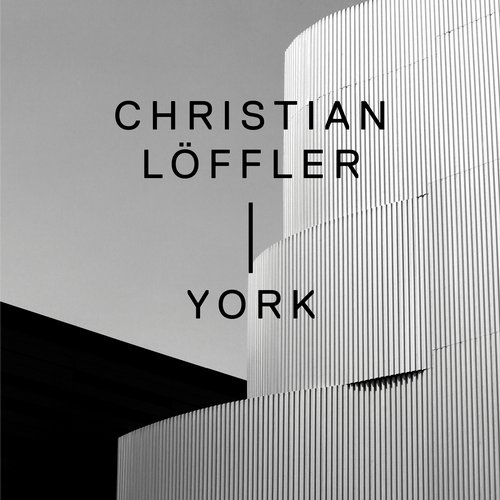 Christian Löffler has already released two critically acclaimed albums, Forest in 2012 and Young Alaska in 2014. Both of which received major recognition and support. His next EP York, forthcoming on 2020Vision narrowly avoided disaster after the laptop containing the demos was lost. After much perseverance, copies of the tracks were found and the EP came together. Perhaps it was this fated start to York that imbues it with such a euphoric and stunning poignancy. Either way, Löffler has proved himself to be a compelling producer and after years of creating and releasing music he has become recognised as one of the best in the business. York’ complies with the consistency of his deep and emotive approach to production, makinghim synonymous with both a lightness of touch and a melancholia rarely heard in other producers. While he manages to imbue all three tracks with a familiar rolling fluidity, cloaked in all-consuming, idiosyncratic soundscapes, the title-track emerges as the most club ready of Löfflers productions. Christian has an undeniable capacity to create these breath-taking orchestral compositions. With the exquisite quality of this release and an EP launch in London Hoxton on the 14th of March alongside the 2020Vision crew, 2015 is set to be an explosive year for Löffler.