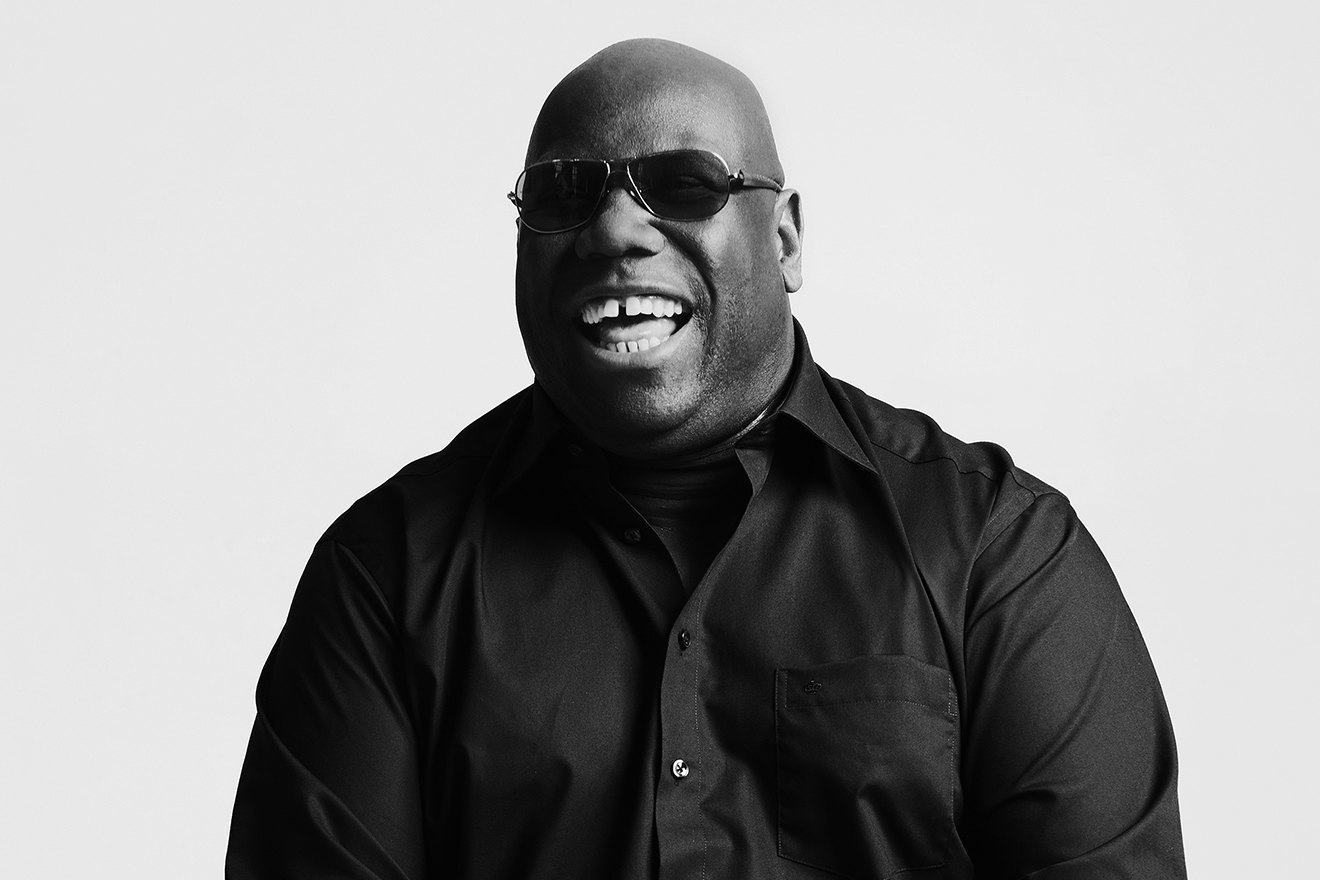 With renowned residencies at iconic institutions such as The End and Sankeys Ibiza, Bushwacka!, real name Matthew Benjamin, has remained as a staple name within the electronic music scene since the late 80’s. Originally released on Oblong Records in 1999, his record ‘Healer’ quickly became one of the genres most well supported and notable anthems, and now 20 years on from its initial release, Ultra enlist a heavyweight cast of remixers in the form of legendary talents Carl Cox and Sasha, Get Physical co-founder M.A.N.D.Y. and ever-impressing DJ/producer Denney, whilst also providing a fresh interpretation from Matthew himself. 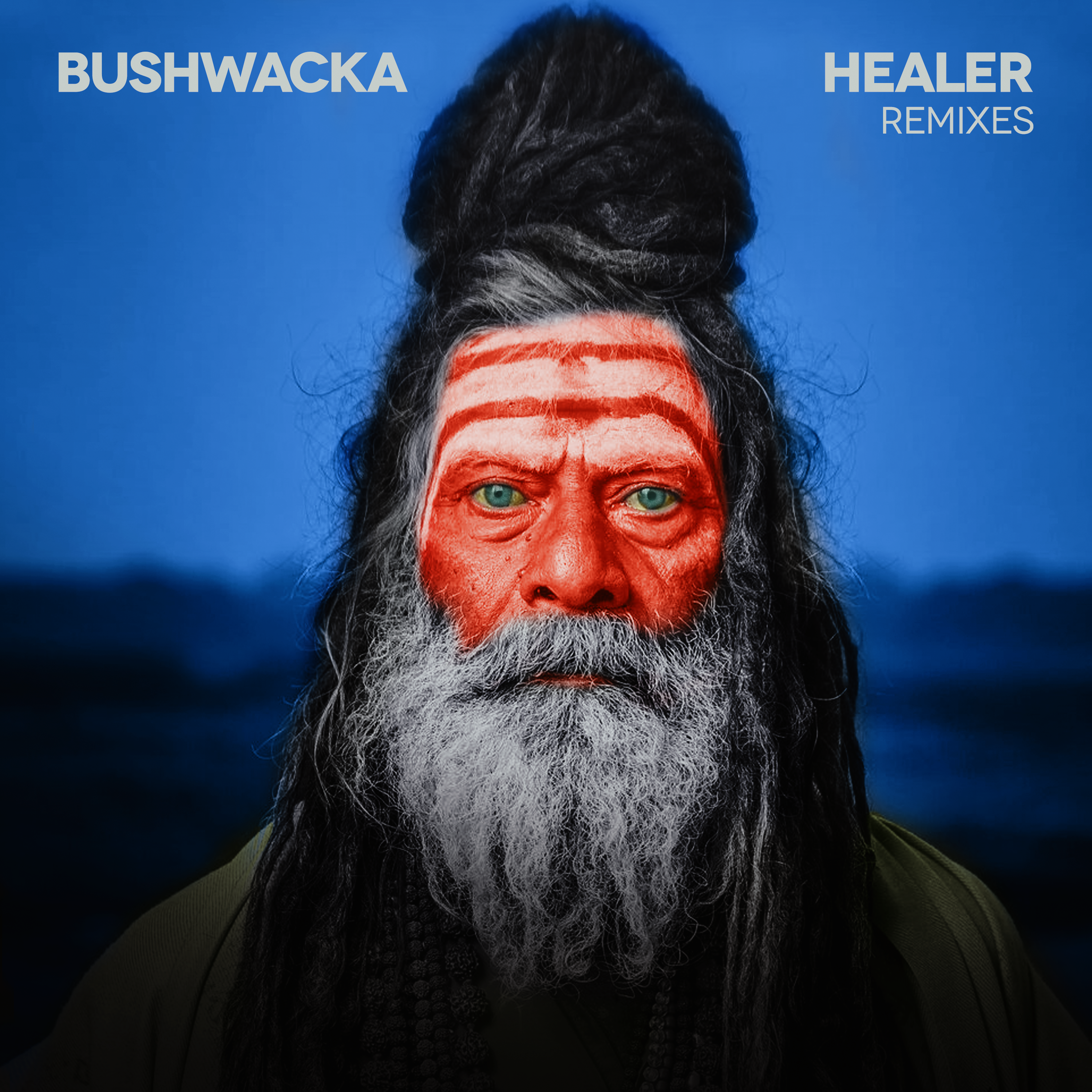