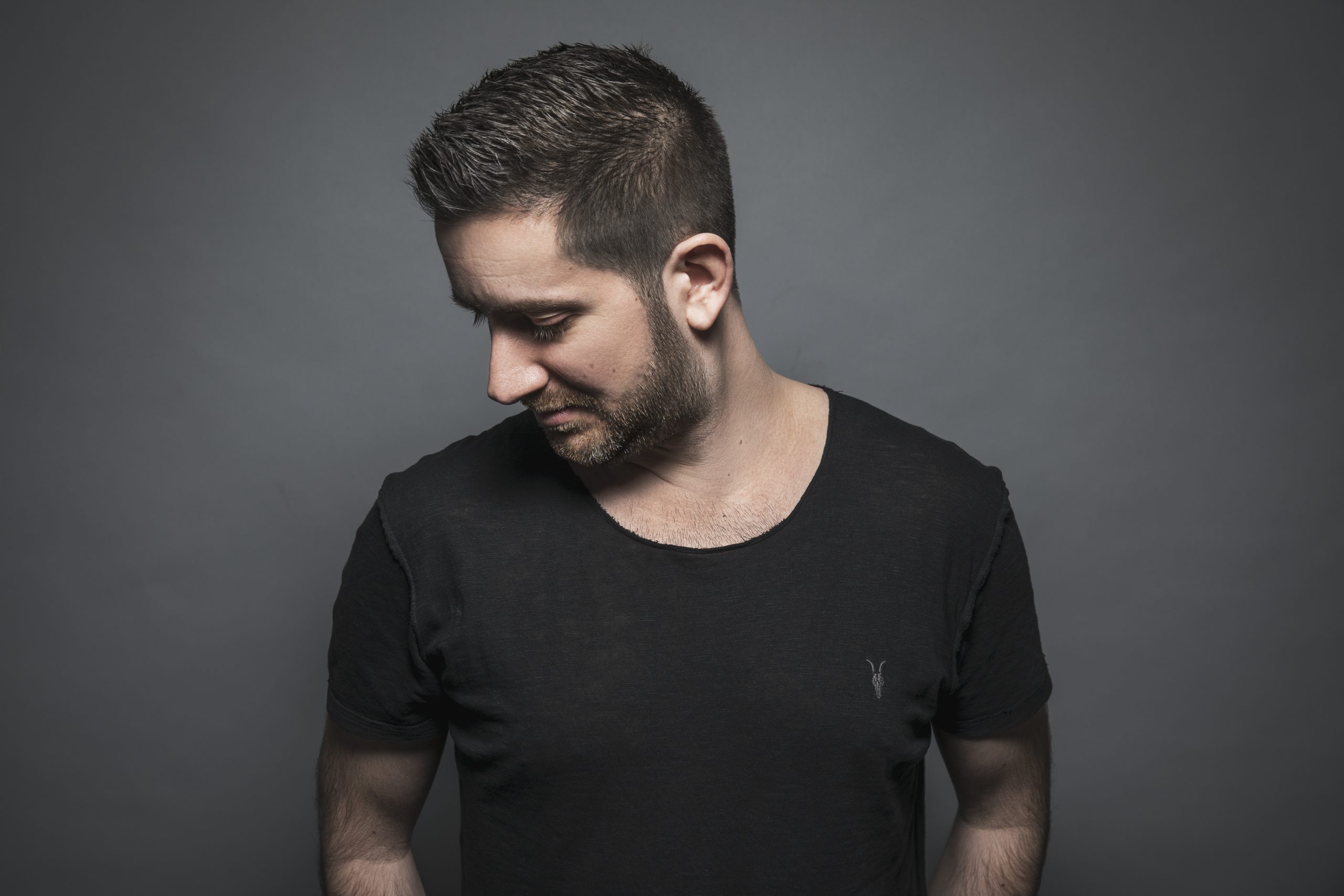 Following a flurry of stellar releases last year on his very own KANVAS imprint, Naethan heads to Atmosphere Records for his latest offering ‘Chimaera’. Partnered alongside a rework from Several Definitions the three track collection is certainly a solid representation of the talent behind Naethan. We caught up with him to learn more about what went into the original works & much more!

Hi Naethan, it is great to be able to speak to you today. You are set to release your first EP for 2022 ‘Chimaera’. Can you tell us a bit the story behind the two tracks?

Both tracks were made right before the first lockdown here in Belgium. As I was normally set to have a great summer with confirmed gigs at major festivals like Tomorrowland and the legendary Boiler Room stage at Pukkelpop, I wanted to have a few peak time bangers ready to unleash during these gigs. So with that mindset I went into the studio and the ideas came to live pretty quickly. But unfortunately we all know how that summer turned out 🙂  In the end we decided to postpone this release until now as things are slowly opening up again here in Europe. So hopefully we get the chance to dance to these tracks in a sweaty dark club or rave anytime soon.

What would you say is the best reflection of the sound of Naethan?

The whole spectrum of melodic house and techno music is. As long as the notes speak to me. From dark and experimental influences to catchy feel-good melodies. As well in the studio as in DJ’ing. My goal is to incorporate everything I love into a single dj set, even when the slot only exists out of 2 hours. It’s a big challenge to do this every single time as I like to work patiently towards certain key moments and find the right tracks at the right time to make the transition into a different vibe without destroying what you’ve just created on the dancefloor. You can make it easy, stay in the same line and play one banger after another. Or you can challenge yourself to create a journey where people follow your vibe when you start with filthy breakbeats, dark melodies and in the end you get everyone cheering to italo influenced indie dance as the journey towards that point made sense to them 🙂

The EP also features a remix from Several Definitions, how did this rework come about? What are your thoughts on the edit?

Jeremy did an absolutely brilliant job on Chimaera. The pulsating bass line and spacey synths turn this remix into an absolute Indie monster. I remember dropping his rework for the first time ever at WECANDANCE festival last summer and the crowd went mental. I still get goosebumps thinking about it.

What is it about Atmosphere Records that made it such a great home for this release?

Nico is the best A&R you could wish for. When he believes in you, he will do everything in his power to give your music the exposure it deserves. Besides that he’s genuine, helpful and always communicative about every aspect of your release. He was also the first one to give me a chance when I started this project back at the end of 2018. Atmosphere Records has grown a lot these past years and I’m honored to be in such good company with all the talented artists they’ve had on their label already. Animal Trainer, Radeckt, Monkey Safari, Space Motion, Voon and Ivan Masa just to name a few.

Jumping back into the creative process behind the tracks, what was the set up like in the studio when working on them? Was there any specific piece of hardware or plug in that shone through over the two tracks?

Most of the time I start with the groove. The drums on Chimaera were mainly made with the MFB Tanzbär. The synths were created on the Moog Sub 37, Korg’s Minilogue and the Sylenth VST.

The synths in Enos were made completely in the box, layering a bunch of patches to create the main melody. It was mostly a combo of Serum and Spectrasonic’s Omnisphere. The drums partly with the MFB again combined with selected samples.

What more can we expect to hear from you this year?

I’m working on a few projects at the moment that will see the daylight later this year. Hopefully some great gigs this spring and summer if Belgium and the rest of Europe decides to loosen their restrictions. Besides that I’m also doing a lot of mix-engineering work for clients after getting many requests for this since last year and happy about all the positive feedback I’m actually receiving from this.

After the past two years of not really being able to play out, what is the one track that you can’t wait to spin behind the decks?

Chimaera is available to pre-order now.