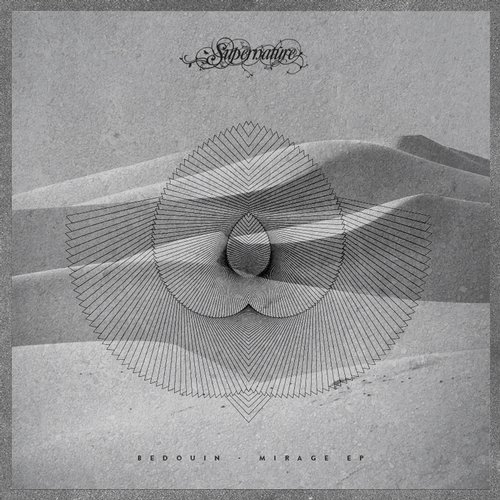 Bedouin is a new brainchild group formed by Tamer Malki and Rami Deejay.  They came together with the vision to create deep and mystic beats that leave you entranced on the dance floor.  They release their debut EP ‘Mirage’ on the great Supernature imprint.  Bedouin make a strong statement with this first release and give us 4 original tunes that could all be considered A-sides tracks in their own right.

They start off the release with a massive tune ‘Wrong Take.’  Featuring JAW on vocals, this tune grabs you the second it drops with its heavy bass line and tribal rhythm. ‘Empire State’ is another huge track with a gorgeous pads, a hypnotic groove, and crisp percussion.  ‘Indecision’ is a track that put Bedouin on many people’s radar as the track was circulating in every big DJs sets last year.  It’s finally out and now you will expect to be hearing it more.  Finally the release ends with a stunning and melodic masterpiece ‘Into The Wilderness.’

Every single song on this release is pure amazingness and Bedouin make a bold statement with their first release establishing themselves as a group of the future.  Expect more greatness from these two as they have been working relentlessly in the studio.