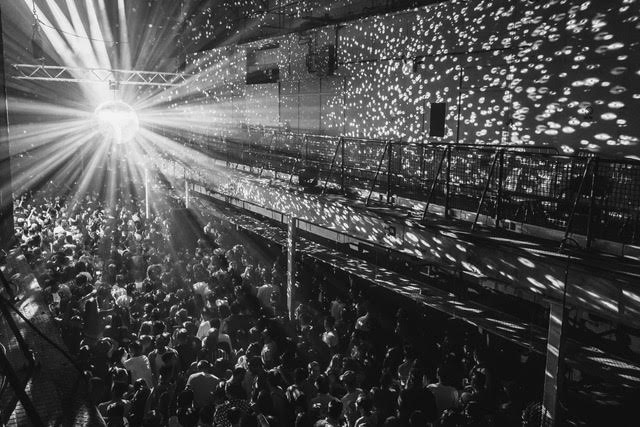 This December one of the UK’s leading labels, Anjunadeep, take over the unique industrial halls of Printworks for their biggest club show to date.

The label ends the year on a high, following the debut of their first ever UK festival, Anjunadeep Open Air: London, drawing 7,000 attendees this summer. They now take to the iconic former printing presses in South London, bringing with them a tantalizing lineup featuring no fewer than 18 label acts across two rooms.

Over its 13-year history, Anjunadeep has come to represent the best in melodic dance music, garnering a fervently loyal fanbase and earning a reputation as a global tastemaker. 2018 has been a landmark year for the label, heading towards their 400th release, and fresh from the Open Air series which saw over 25,000 attendees at events around the world.

Renowned for its live electronic music seasons and staggering light and sound production, Printworks’ colossal event space ensures in Anjunadeep experience like no other.