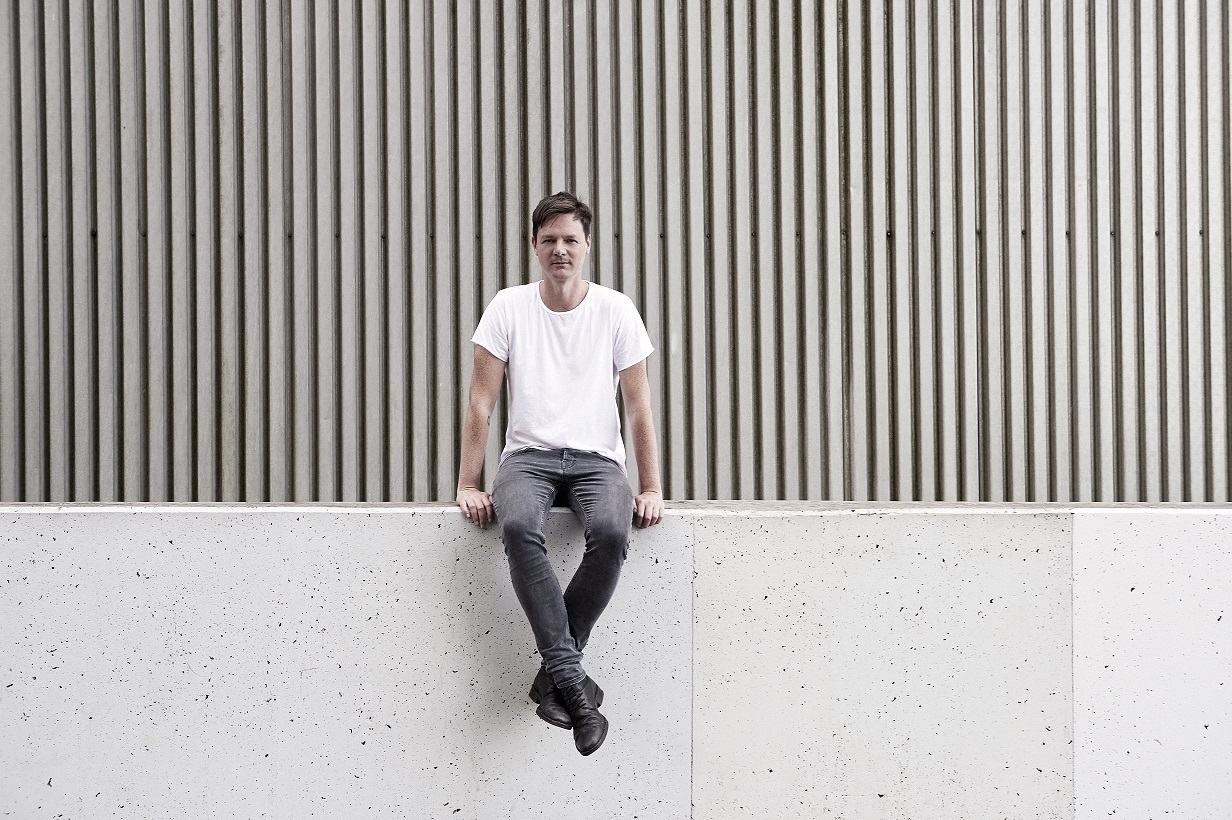 The new collaboration between Andre Winter and Heerhorst on Oliver Huntermann’s label SENSO is sure to make the Techno Olympus vibrate. Their massive Time-Out original track comes alongside a dope remix by Carbon.

No daubt, Time-Out is taut as a drum – the thick low end driving the track onwards while dramatic rave sounds pepper the fringes, while the deeply narcotized vocal adds a layer of seediness.

On remix duties is Carbon – another Hamburg-based producer who’s releasing his Controlling Your Mind on Senso as well. The Carbon Remix finds some additional space in the groove to provide a deeper vibe. Some growling synths ramp up the drama, while the arpeggiated lead is given room to build up to a massive drop.