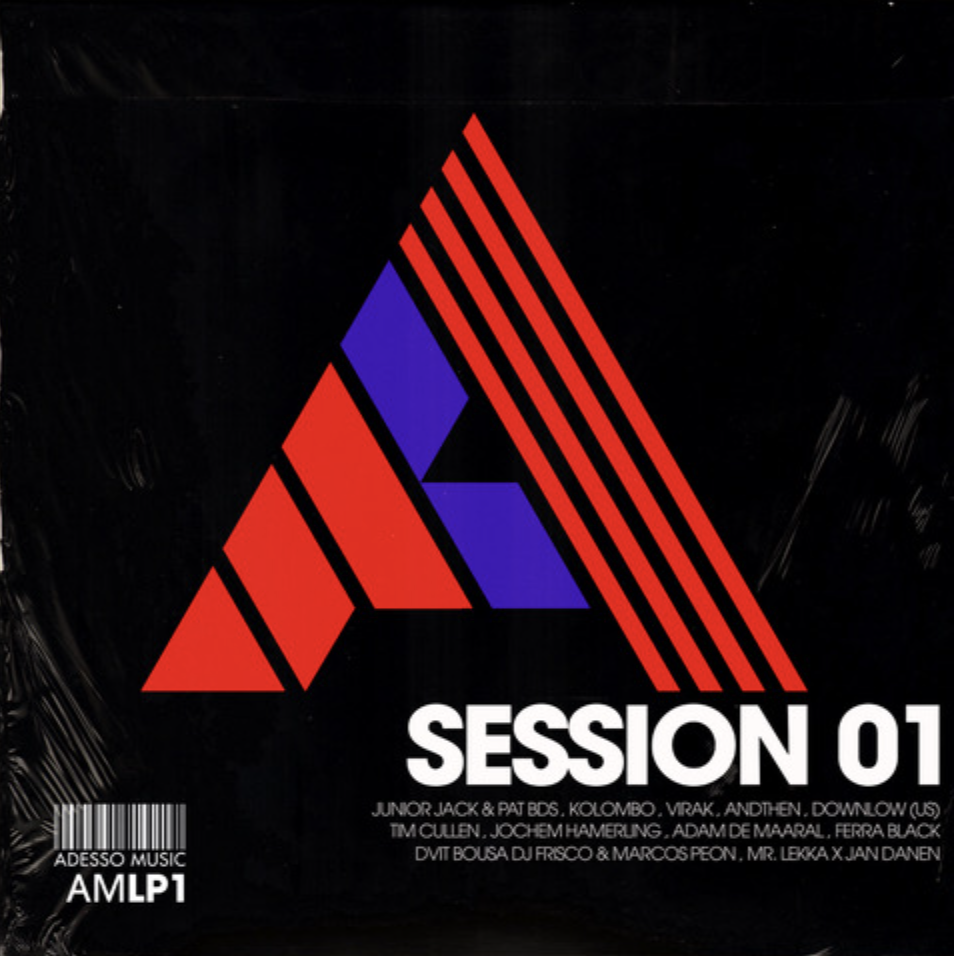 Adesso Music Session 01 features the label’s core family of talented artists and showcases its stylish and forward thinking sound. A chunky and late night tech roller with groaning bass and slinky percussion, ‘Calling’ is one out of 17 tracks that serve as a welcome reminder of what the label has given us so far and a fine highlight of their support for producer newcomers.

Jochem Hamerling’s ‘Breezer’ kicks things off with a hooky groove and Spanish vocals that really lock you in. From there the highlights run thick and fast from the likes of Kolombo with the scuffed up deep house of Gosamper and three fresh Junior Jack reworks of Virak’s Sugar, More Than and Kaolack. Junior Jack’s own collaborations with Pat BDS come in the form of Flash, Tecky Dream and Klimax, with another Jochem Hamerling gem in Speculation, Tim Cullen’s party-starting Take This and then Adam De Maaral’s Bracing closes down with some 90s style chords and rolling bass driven house.

When Vito Lucente and Pat BDS first met to discuss a business venture together, Pat’s love of the House and Techno scene soon resonated with Vito’s history as a Producer of House classics under his various monikers (Junior Jack, Room 5, Mr Jack, Glory). Studio sessions were arranged and new music appeared. Needing a label to release the resulting music, they decided to set up their own and with that launched The Adesso Music label.

Adesso Music Sessions 01 is a collection for fans of the label as well as a fine highlight of their work for newcomers.