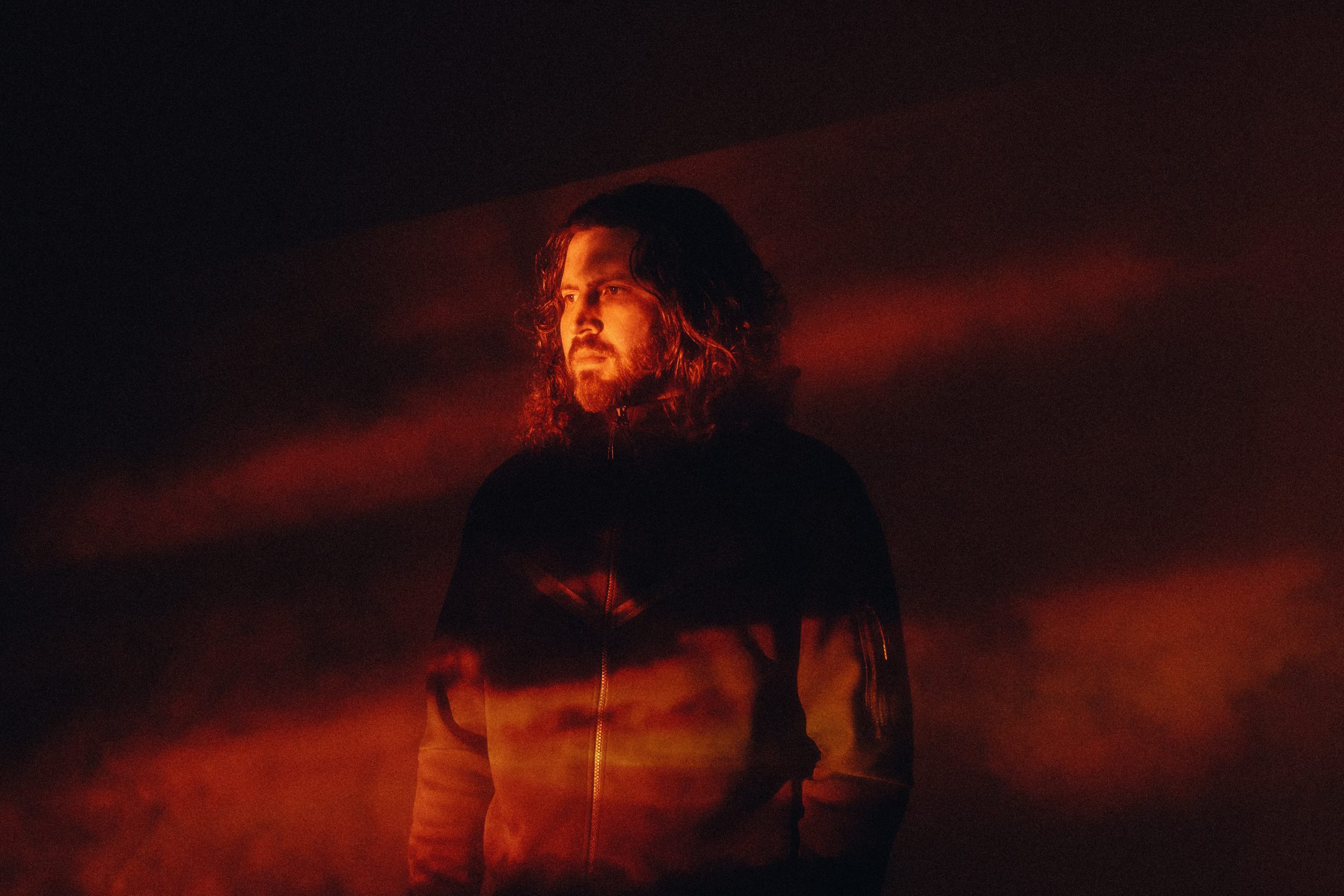 Golden Features has turned out to be an apt name for the artist born Tom Stell, a nod to the gold mask he wears while performing. “Touch” marks the first taste of new music from Stell’s Golden Features, after a literal golden run since bursting onto the scene in 2014.

Since his 2018 debut album SECT and the launch of 2020’s collaborative project BRONSON (with ODESZA), Stell felt creatively spent and needed time to recoup. Instead of opting for the traditional R&R approach, Stell immersed himself deep into the clubbing mecca of the world, Berlin. There, he lost himself in the city’s renowned techno bunkers and hedonistic clubs, dancing with strangers, stripped of phones and returning to the apartment in the early hours to hunt for the tracks he’d heard the night before. Many weeks spent raving only came to an end when COVID-19 closed the clubs down, but Stell returned to Australia revitalised and most importantly, inspired.

“Touch” encapsulates everything Stell took away from his invigorating stint in Berlin. A track that’s both moody and light, layered with pulsating rhythm, hypnotic beats and the duelling deep and wispy vocals of female Australian singer Rromarin.

“Touch was born from that synth riff. I fought it for so long, feeling it was too happy and upbeat. After giving it some space I reharmonized everything under the riff and it instantly made me feel something. Claire (Rromarin) had actually recorded these vocals for another song, but the lyrics just felt right for Touch” says Stell on the new single. “To me it encapsulates that feeling after the rave… At the kick-on laying with your head in somebody’s lap, smoking a cigarette while they play with your hair.”

Now with two platinum and six gold ARIA certifications for his tracks, 275+ million global streams, an acclaimed and beloved debut album in 2018’s SECT (#1 ARIA Dance Albums Chart, #1 iTunes, Triple J’s Feature Album), headline slots at major festivals including Coachella and ULTRA, as well as forming the BRONSON project and releasing their self-titled album with stadium-conquering duo ODESZA under his belt, Golden Features has cemented himself as Australian electronic music royalty, returning now as an artist at the top of his game.

Stay tuned for more to come from Golden Features.

CONNECT WITH GOLDEN FEATURES AT