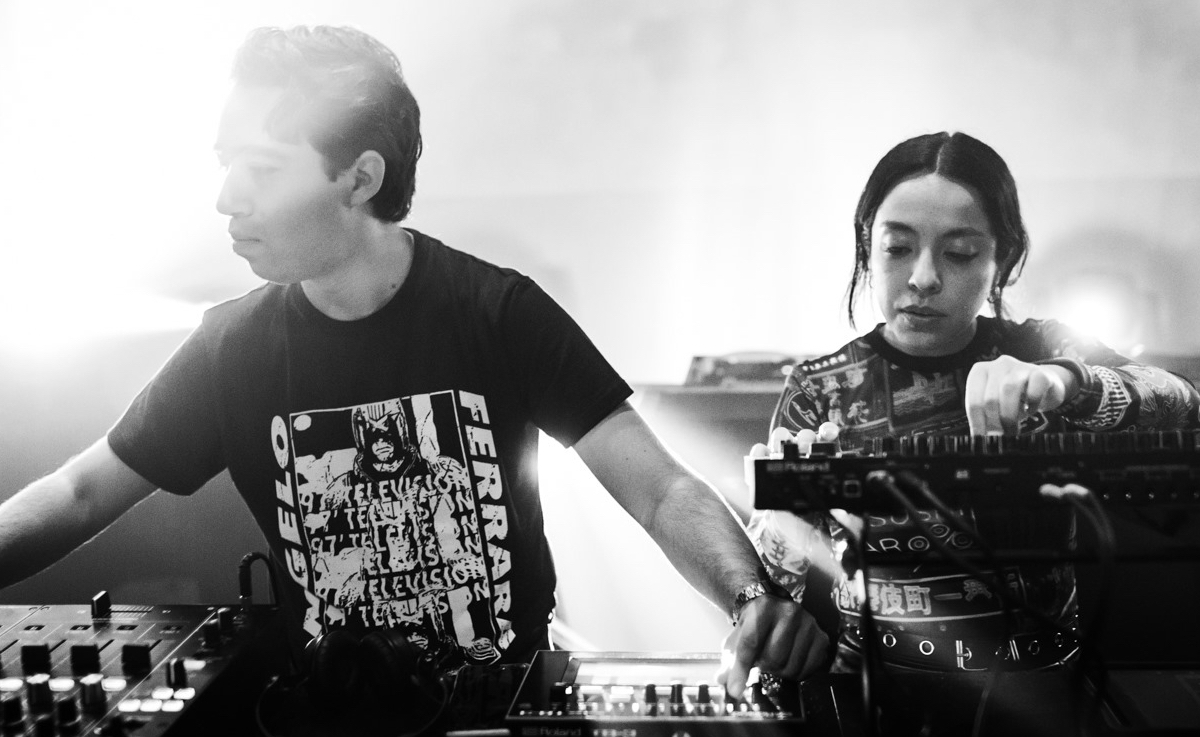 Zombies In Miami land on Motordiscs with The City Of Love

Motordiscs announces only its second release of the year so far – as ever prioritising quality over quantity – with an exceptional EP from celebrated Mexican electronic duo Zombies In Miami.

Zombies In Miami is a project created by Cani & Jenouise and despite the name they are not crawling around Miami, but shining out their light from Mexico. The couple became one of the most prominent members of Mexico‘s vital electronic scene over the last decade. You can call their sound a rhythmic and synth-driven house and techno hybrid, with a disco and balearic twist, which is held together by the oh so sweet Italo Drama.

With highly acclaimed EPs and tracks for such diverse labels as Gerd Janson’s Running Back, Jennifer Cardini’s Correspondant, Prins Thomas’s Internasjonal as well as Hippe Dance or Cin Cin, they released their debut album 2712 on Permanent Vacation in 2020 to critical acclaim.

The City Of Love is a wonderfully crafted EP that straddles the boundary between electro, house and indie-dance, incorporating the myriad influences and styles that have made Zombies In Miami such a celebrated act.

Motordiscs is a record label created by the people behind Parisian nightclub The Garage. The club was shut down during summer 2018 but its spirit has lived on through the label, which has seen releases from The Juan Maclean, Kasper Bjørke, Sascha Funke and more.

djmag · Premiere: Zombies In Miami ‘The City Of Love’