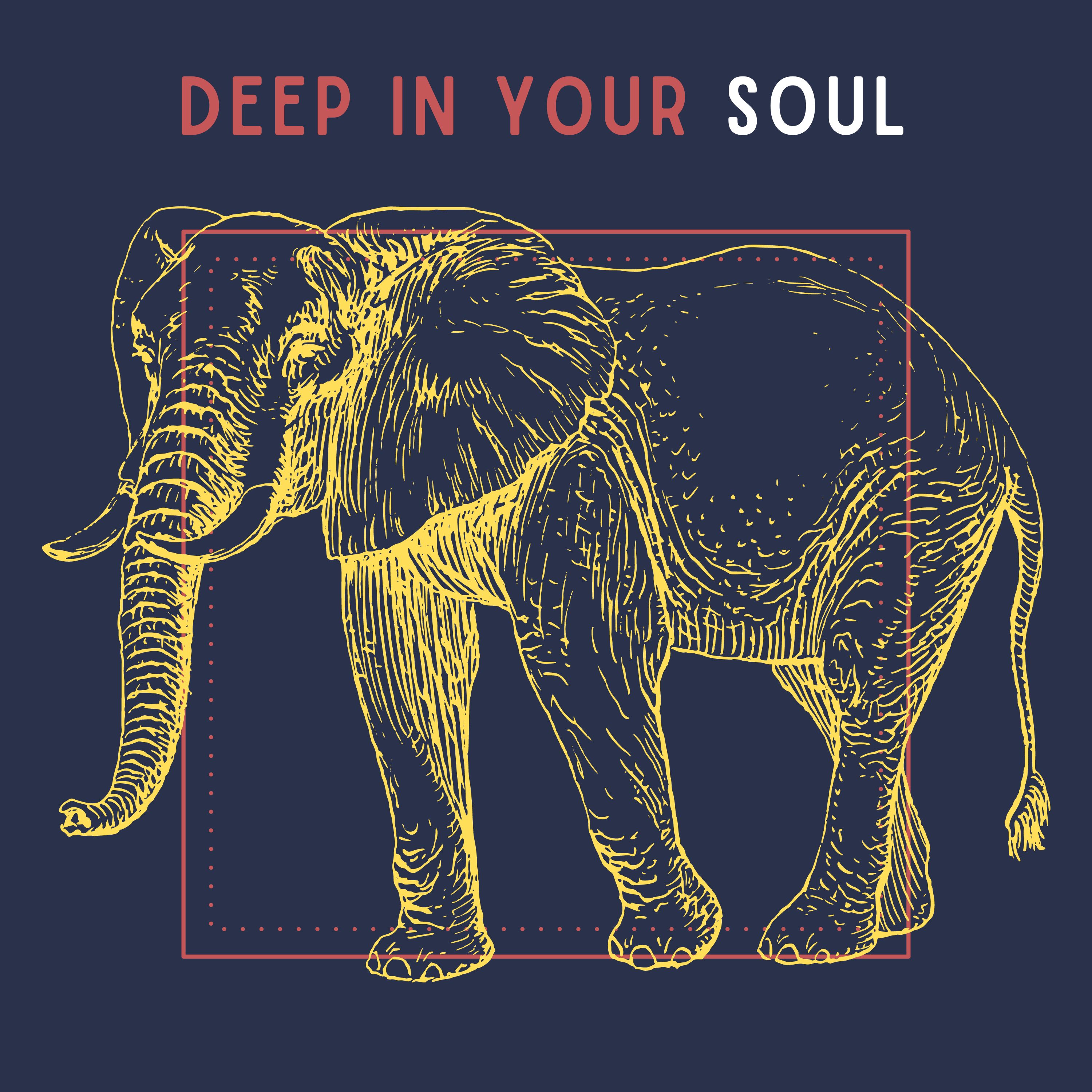 Label Focus – Deep In Your Soul

Welcome to Music Is 4 Lovers! How are things? And where in the world are you speaking to us from?

Right now I find myself behind my latop in a rural village called Duffel, between Lier and Mechelen – Belgium.

Congratulations on the new label! What was the motivation to start a new imprint?

The label is actually a sublabel of our already existing label, Deep House Belgium. With this label we want to focus more on afro house/tech. We also want to work very closely with international top producers in combination with Belgian talent.

Tell us about the new EP from Klaudius. Why was he the artist to deliver the first release?

Klaudius is still a relatively unheard of Belgian producer. A shame, because we have only heard fantastic songs from him. With this label we want to fully support him as an artist and make him known to the general public.

How did you connect with the remixers Simone Vitullo and Geuzz?

Geuzz is friends with Klaudius and in the past he had a serious underground hit on our other label DHB with “Matu”, played by Magdalena and Fideles among others at major festivals. So it was a logical choice to involve him in this EP. Geuzz has a typical melodic sound that makes him unique.

We have been following Simone as an artist for a long time and he is one of the best selling afro house artists in the world. We immediately wanted to involve a well known international name for the launch of our label.

What is it about the Afro house sound that drew you to focus specifically on that genre?

We got to know the genre mainly through Black Coffee, we then went on to look for similar music and discovered that it is an enormously broad and fascinating genre, it is unfortunately still too unheard of in our regions and we want to change that.

We also very recently went to a festival in the Netherlands that promoted the genre: Africa Rising.
There was an enormously fun and cheerful atmosphere. Everyone was excited, the music brings that atmosphere with it.

What are some of the key factors to successfully running a label?

Good music, a lot of money, a lot of promotion and a very large network in a creative way.

In Belgium we have a fairly large network and we get sent lots of demos. The label manager Nico P and myself decide if a song will be released. We then try to find remixers in our own pool of DHB producers who are interested in doing a remix. If the song is really promising we also involve international top producers to get the distribution smoother internationally as well.

Who are 5 artists that you have your eye on at the moment?

What do you think of the current state of dance music? What would you like to see change?