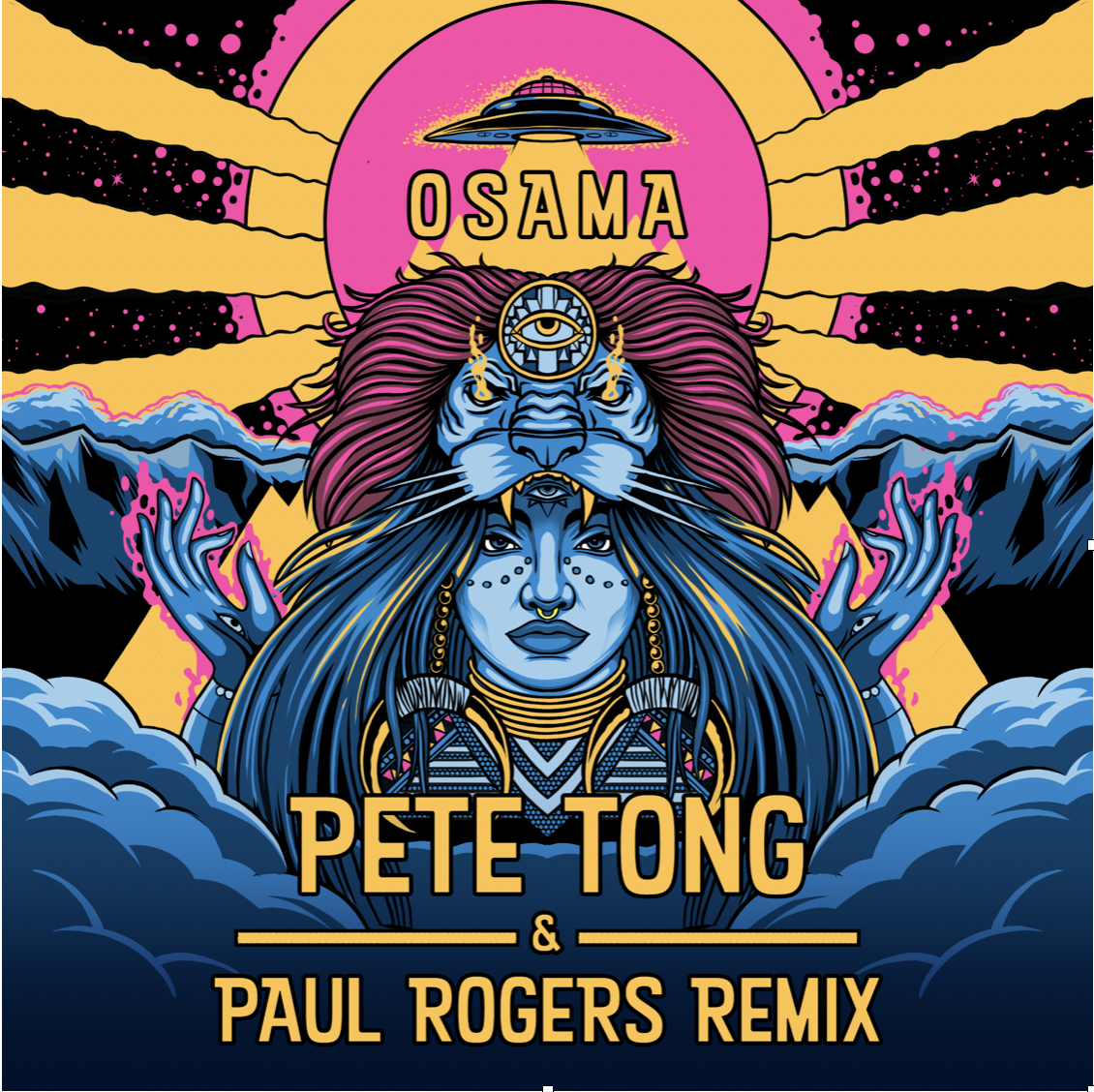 Mitch DodgeAugust 17, 2022
MUSICNEW RELEASES0 Comments 0
After a massive release of the album “Ghetto King”, South African artist Zakes Bantwini and Kasango have been riding high on streams and love for their music. One track in particular off of the album has seen over 10 million streams to date, and support from artists, radio stations and publications around the world, “Osama” was this key track of 2021. Now as the release continues to grow, it seems none other than Pete Tong and Paul Rogers will be landing on Paradise Sound System, bringing an Afro House remix flip. The remix however stays true to the original’s groove and eclectic nature, whilst adding Pete Tong and Paul Roger’s classic sense of space and arrangement that seems revitalizing.