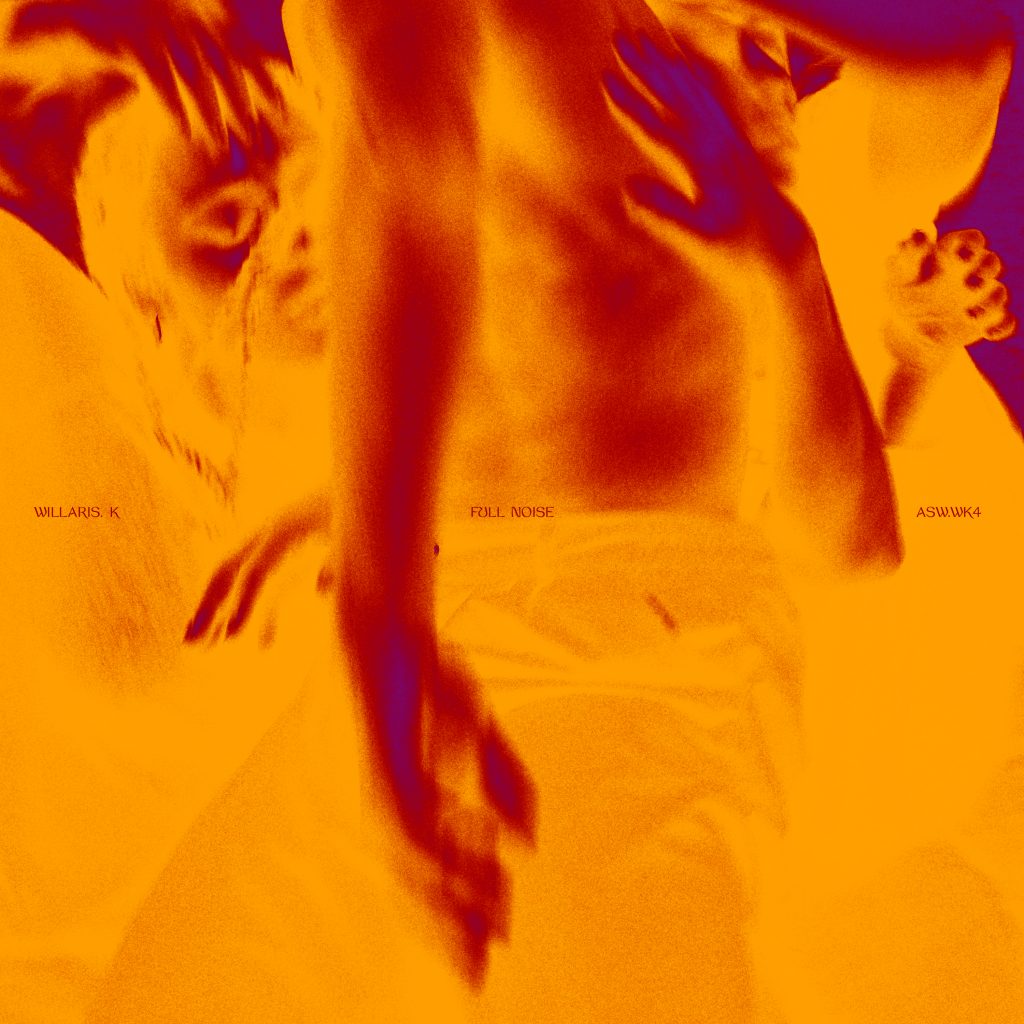 After a string of ambient, electronica, and even techno-rap releases, there is nothing Australian producer Willaris. K can’t do. Today he further proved his versatility with his four track, warehouse-oriented EP Full Noise. The collection features four driving cuts featuring notable musicians like Paul Mac and George Nicholas, providing the after-after party with a whole new soundtrack.

Showcasing Willaris’ underground sensibilities, each track on Full Noise is uniquely crafted with a distinct sound yet the EP flows together seamlessly. Opening up with “Blunt Sword,” the cardinal beat coils into restricted, sparse moments of serenity. An expert in controlling tension, the track features Seekae’s George Nicholas, a formative influence in W

illaris. K’s upbringing. “Tanzmaus” follows, a track that emerged from a two-hour writing sprint, later becoming a crowd favorite and one of Willaris’ endlessly ID’d tracks. The EP closes with “Full Circle” diving into Australia’s rich rave history through the stylings of Paul Mac, referencing his previous project Itch-E and Scratch-E.

Willaris has touched nearly every corner of the electronic landscape, from remixing Flume’s “The Difference” to DMA’s “Life Is A Game Of Changing.” His technical abilities derive from his previous occupation as an electrician, which have carried into the intricacies of his current productions. As Australia continues to breed more exciting talent, Willaris is one of the frontrunners not to sleep on.