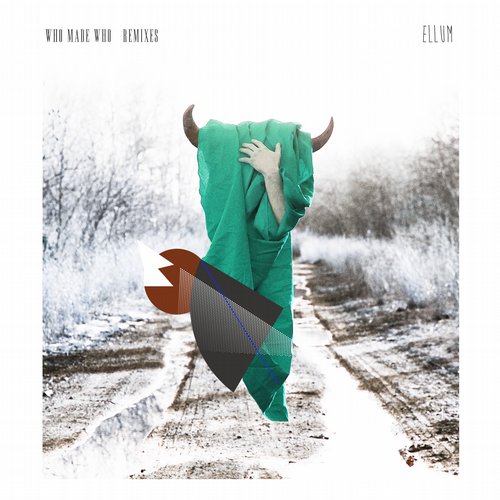 Who Made Who – Heads Above/Hiding In Darkness Remixes (Ellum Audio)

Ellum drop another killer release with a WhoMadeWho remix EP of Heads Above and Hiding In Darkness, both tracks feature on WhoMadeWhos latest album Dreams. Maceo Plex works his magic on Heads Above, whilst Mario Basanov (Ten Walls) and Kyson remix Hiding in DarknessDreams is WhoMadeWhos fifth studio album and features the two original versions of these tracks. Maceo Plex has always been a fan of the Danish 3 piece founded in 2003, and jumped at the chance to remix Heads Above and release it on Ellum. Along with Maceo Plexs monumental, barnstorming remix and dirt dub, are featured Mario Basanov, of Ten Walls fame, hypnotically infectious remix and Kyson, atmospherically charged remake of Hiding In Darkness. Four amazing remixes of two amazing original tracks what more could you ask for?

Artist:  Who Made Who
Title:  Heads Above/Hiding In Darkness Remixes
Label:  Ellum Audio
Catalog No.:  ELL022