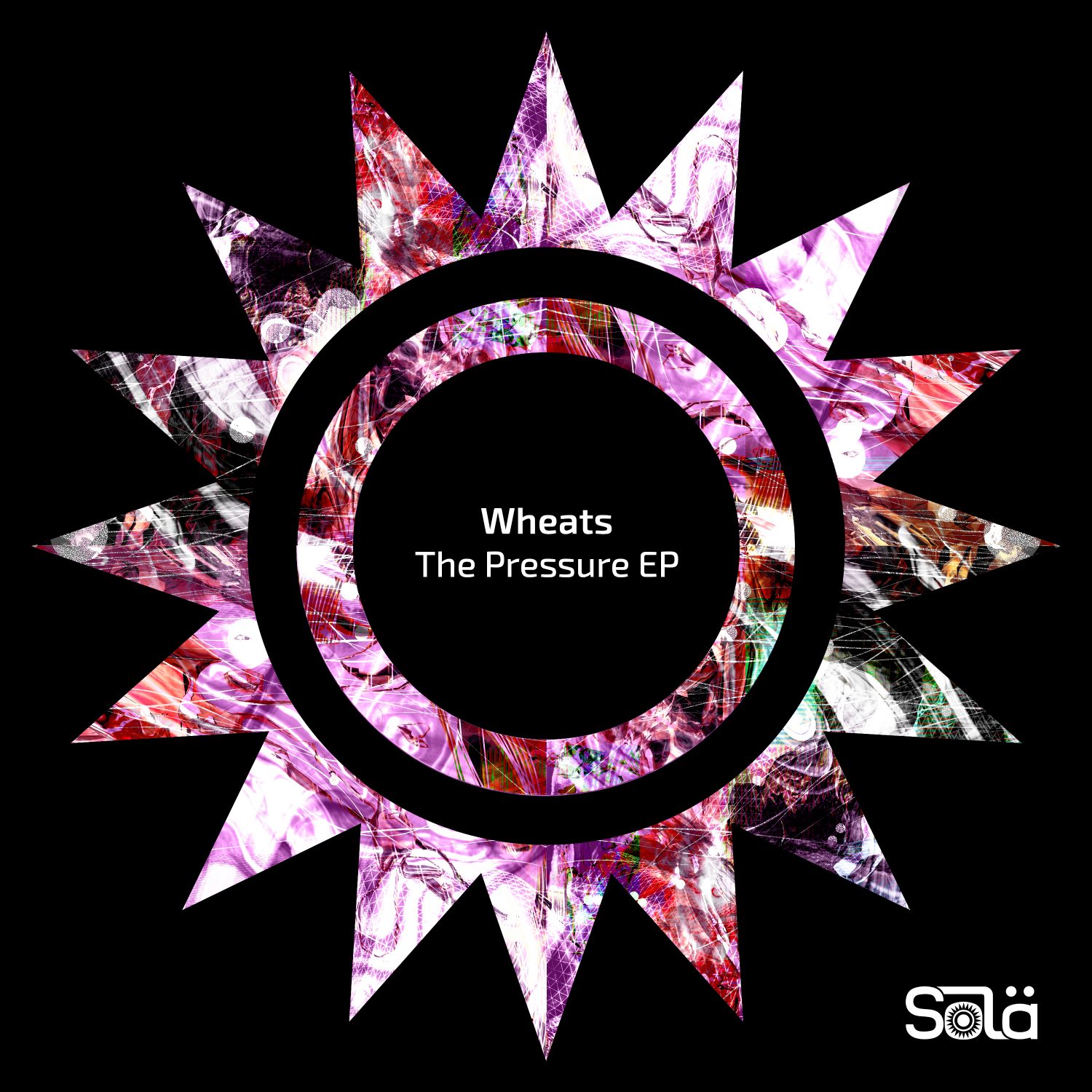 With a catalogue that has now impressed the Solardo lads, their Sola label snap up Wheats’ for The Pressure EP. The rising producer has already secured loyal backing from Toolroom this year with release Poison, an official mix and an edit of Alan Fitzpatrick’s M27, continuing to turn heads of the trailblazers on the scene.

Since crossing paths with Kerri Chandler, the house pioneer soon started championing Wheats’ tracks in his sets. The solid bond followed Wheats’ break through release Fate on Kerri’s credible MadTech imprint, leading to releases over the past two years on Toolroom, Cr2, Lost, Saved and others. The DJ support continues to fly in with backing from Mark Knight, Josh Butler, Hot Since 82 and Nicole Moudaber whilst receiving plays from Danny Howard and Pete Tong on BBC Radio 1 amongst breaking into the Beatport Charts.

Still picking up momentum, The Pressure EP is Wheat’s latest offering packing powerful basslines whilst taunting vocals and captivating sonic frequencies soar amongst the centre of the arrangement. Meanwhile, b side Point 7 shifts into peak time territories, drawing on cosmic pulses and fluctuating synth shrills. With another notable release under his belt not to mention a forthcoming residency at Eden in Ibiza, Wheats is set for his biggest year yet.

Wheats – The Pressure EP is out now via Sola.