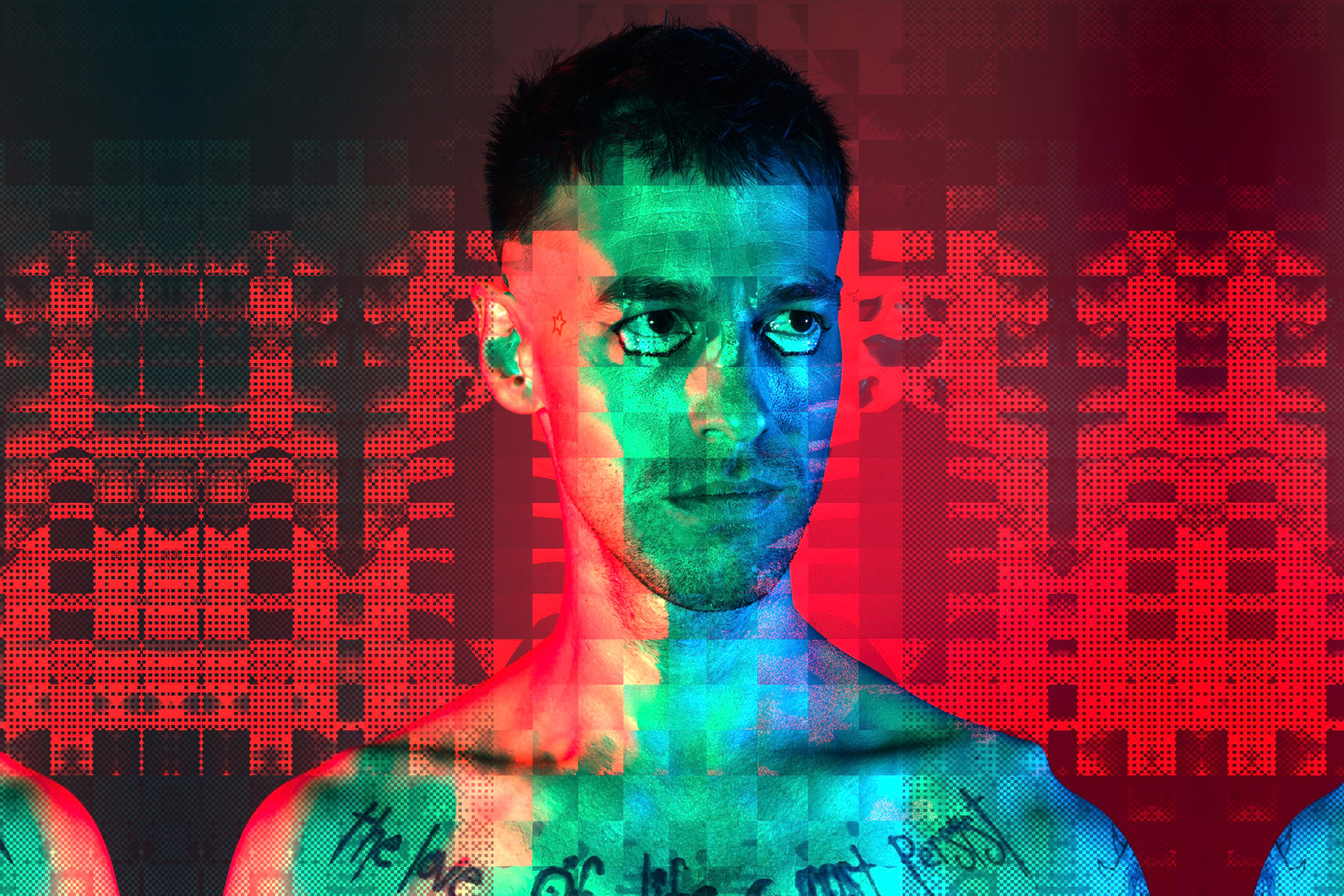 Robotek Reagan is one half of dance music duo Dance Spirit, and marks 2021 as the launch of his new solo project, dipping back into his roots as a sci-fi, anime fanatic. Musically ranging from ambient and electronica, to techno and IDM and beyond, Robotek’s project focuses on a sonic, visual, and sensual fantastical representation of a futuristic world in which humanity faces its greatest challenges yet.

Robotek has played some of the worlds top parties and venues including but not limited to a Superfreq label showcase at Fabric London, multiple appearances at Cityfox in NYC, and other US night clubs such as The Great Northern, Monarch, and Public Works in San Francisco. He’s also no stranger to festivals like Coachella, Desert Hearts, Lightning In A Bottle, and Piknic Electronik. On the Burning Man tip he’s frequented the booths at Robot Heart, Distrikt, Pink Mammoth and Music Savages.

Robotek currently finds himself in the mountains of Lake Tahoe, escaping the madness of the pandemic world while working on his debut LP and building his new world which he will launch on his new imprint ‘Void Space’.