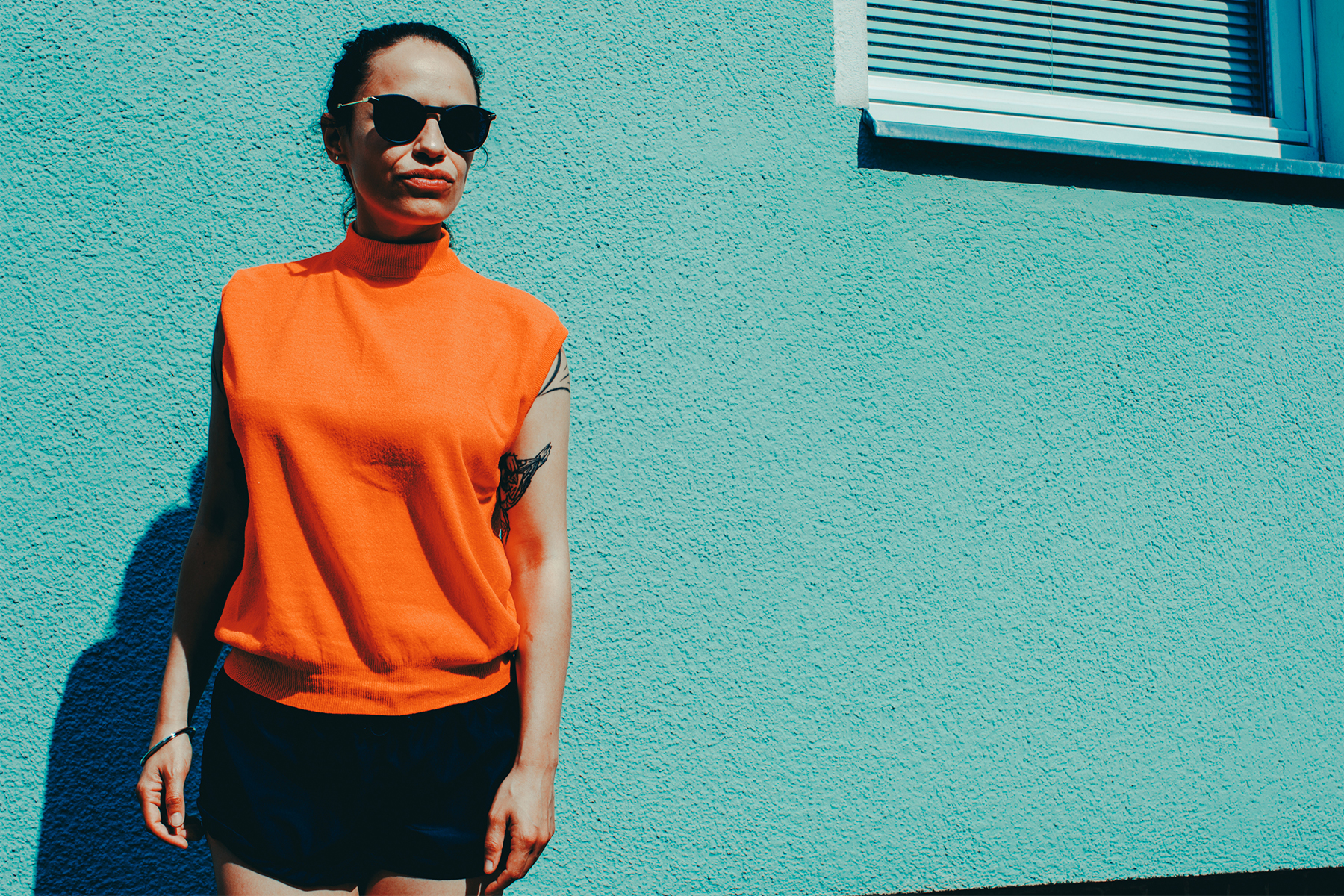 Born in Brazil and moving to Vienna in the mid-90s to her pursue her musical dreams, Joyce Muniz started out mixing drum & bass and breaks, and soon landed a residency at the legendary Flex Club. This regular slot pushed her to develop into playing a more eclectic multitude of styles, from house and techno to dub. It was here that her ‘sound’ began to form, drawing on a wide range of influences and styles and filtering them into a dance floor context. Amassing a huge vinyl collection and a deep knowledge of electronic music along the way, she laid her strong foundations in these formative years.

She began her production career in 2010 in the Viennese underground, fusing the sounds of her homeland with the contemporary beats of the city. Her first forays into production saw her combine her native Brazilian sounds with modern electronica, but as the years progressed she has moved towards an eclectic, vibrant take on house music. Along the way she has collaborated with a diverse range of artists including Maya Jane Coles, Viennese legend Richard Dorfmeister (of Kruder & Dorfmeister) and The Jungle Brothers’ legendary Bam. She has released on influential imprints like 2020 Vision, Get Physical and chiefly the mighty Exploited, which brought the world her impressively accomplished full-length debut album, Made In Vienna. She also counts remixes for the likes of DJ Hell, Steve Bug, Claptone, Munk, Shonky, Stereo MCs, Tosca and Till Von Sein to her name, landing on acclaimed labels like K7!, Poker Flat, Gomma, 8Bit and SUOL in the process.

Her production talents have also begun to attract other artists, with the likes of electro-pop sensation Little Boots and Austrian jazz crooner Louie Austen enlisting her for collaboration. More co-creation with other talented names is set to follow, with her production work for other artists set to become an increasingly important part of her oeuvre. Creating that synergistic feedback loop that helps to stimulate and nourish her own solo work, it’s something she’s seriously dedicated to building up. Meanwhile her DJ sets to continue to amaze crowds around the world, taking in everything from deep, dark, percussive drums, to electro and driving house beats.

With singles upcoming on Gigolo, Exploited and Gruuv as well as a remix of the legendary Paul Simon for Sony, she will continue to be a dominant force on dance floors in the next few years.

If you’re in San Diego this weekend, Music is 4 Lovers is hosting a FREE show with Joyce Muniz at FIREHOUSE in Pacific Beach for a sunset rooftop party at the beach 2pm-12am. Click HERE for details.