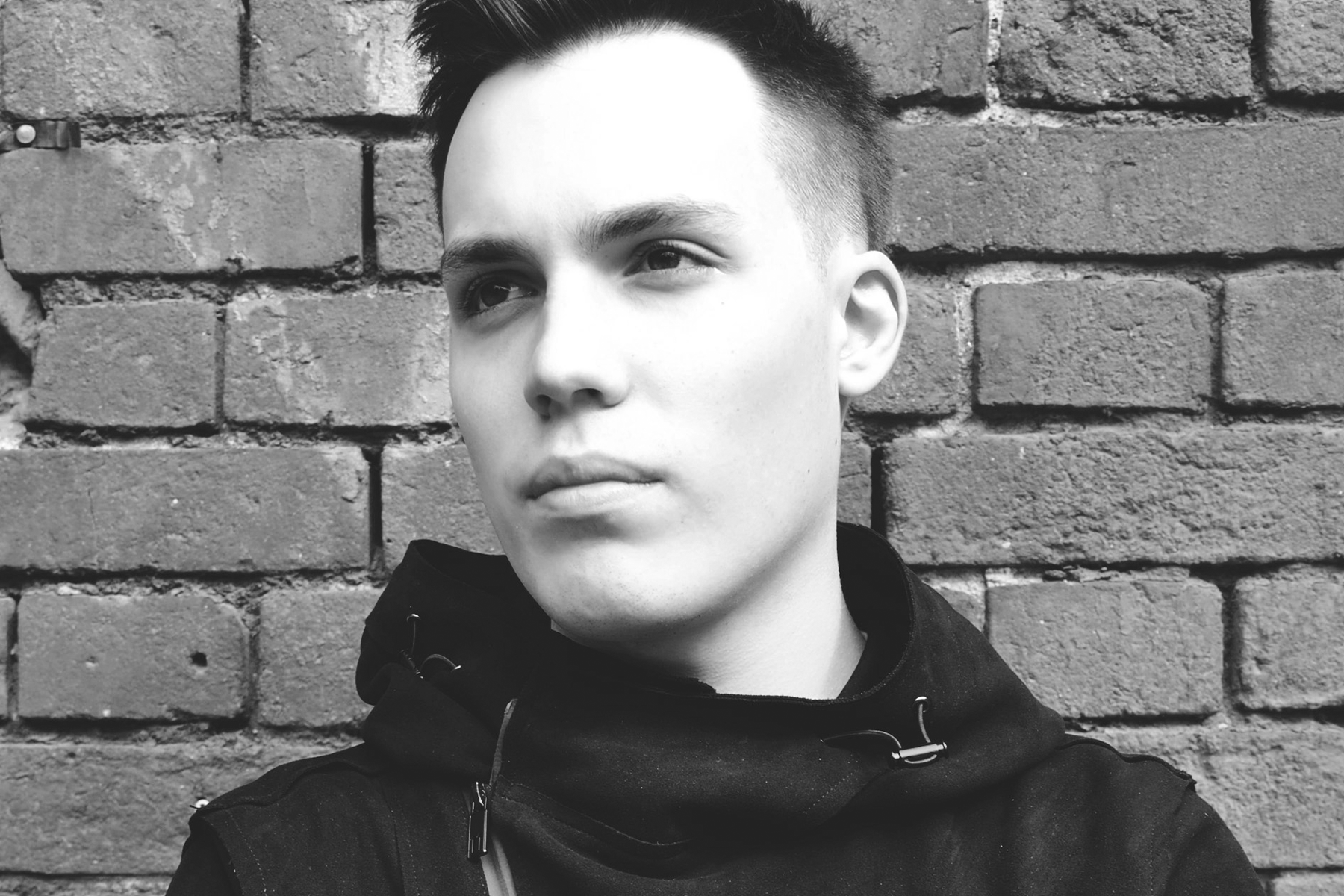 Born in Moscow, Artem Boldizhar aka Legit Trip has been instrumental in pushing the frontier of the Eastern European/Russian minimal movement. His position at its forefront has allowed the burgeoning producer’s tracks to be played by curious diggers and house heads the world over. He’s also traveled far for his own sets, working crowds from Moscow to Mexico, Brooklyn to Belarus.

Legit Trip tracks support Djs as Apollonia, Djebali, Alex Arnout, Mihai Popoviciu, Steve Bug and many others.Resident of such labels as Jack’s House, S.A.S.H., Cyclic, Innocent Music, Bla Bla Music, Blind Vision Records, Little Helpers and many others.Owner and creator of the Svoboda label whose releases are constantly at the top of the charts