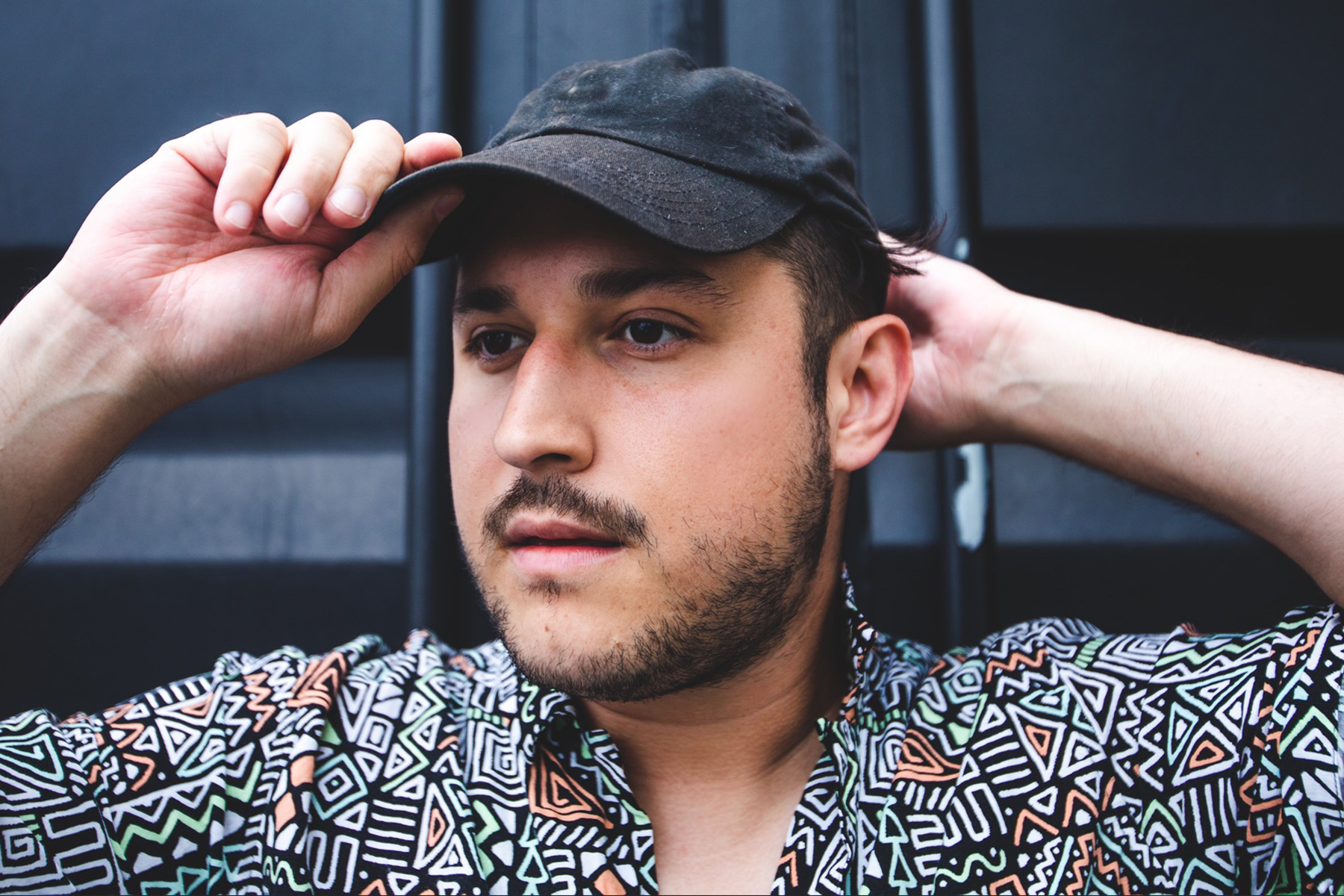 Music over everything. That is the motto that has propelled Lucati‘s music to the worlds largest stages. Garnering the support from House music legends such as Claude Von Stroke, Dennis Ferrer, Green Velvet, Chris Lake, Lee Foss and countless others has brought this House music producer straight from the underground, to the big show. No stranger to festivals either, Lucati has smashed EDC Las Vegas, EDC Mexico, HARD Summer, Audiotistic, Countdown NYE, and more. Despite his immense skill at DJing (ask him he’ll tell you), Lucati doesn’t take music production lightly. Having released on Sola, Repopulate Mars, Kolme, Dirtybird, Ultra, and more… the future is bright for the handsome lad with a funny laugh. Mixing deep, unrelenting grooves with sensual minimal vibrations, Lucati’s one of a kind sound emerges to the forefront of the new wave. Over ten years of experience has taught this now veteran producer to keep it simple, keep it passionate, and keep it real. One listen to any of Lucati’s impressive catalog of music and you’ll know these mantras carry forth into his work.