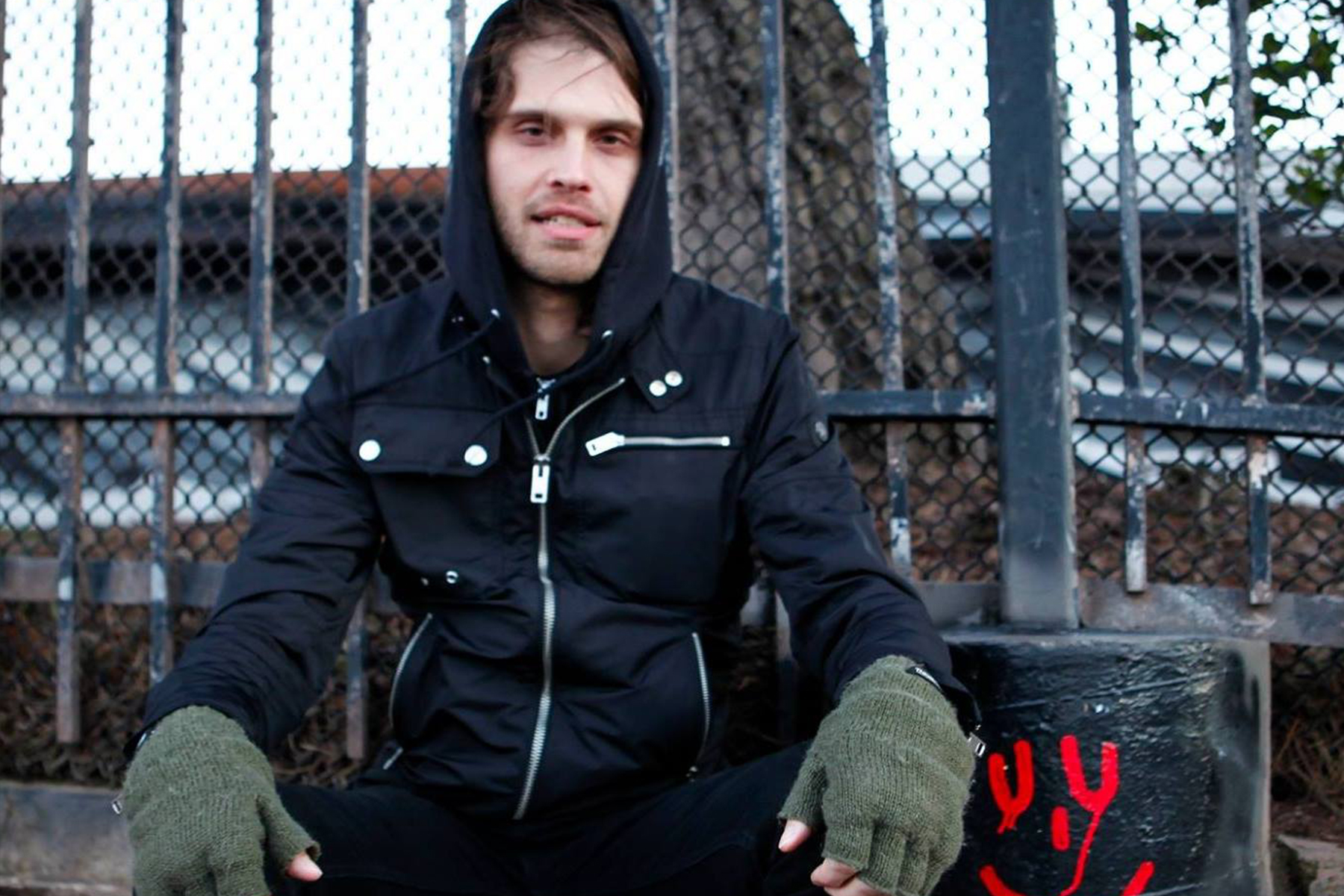 Tyrel was a mainstay of Chicago’s underground scene for years. He began mixing records in 1999. Soon later he landed a job at Gramaphone Records where he spent many years building his collection of vinyl. He spent 2007-2011 building his Acid Test residency at Smart Bar, which was an all vinyl dance party in Chicago. In 2009 he took a job working with Jeff Mills and helping Jeff with Axis Records. Tyrel moved to San Francisco in 2011 where he is now a resident DJ for Housepitality and Acid Test. In 2014 he started a project with Bryan Bai-ee called Secret Studio with releases on their own label called Secret Studio Records.