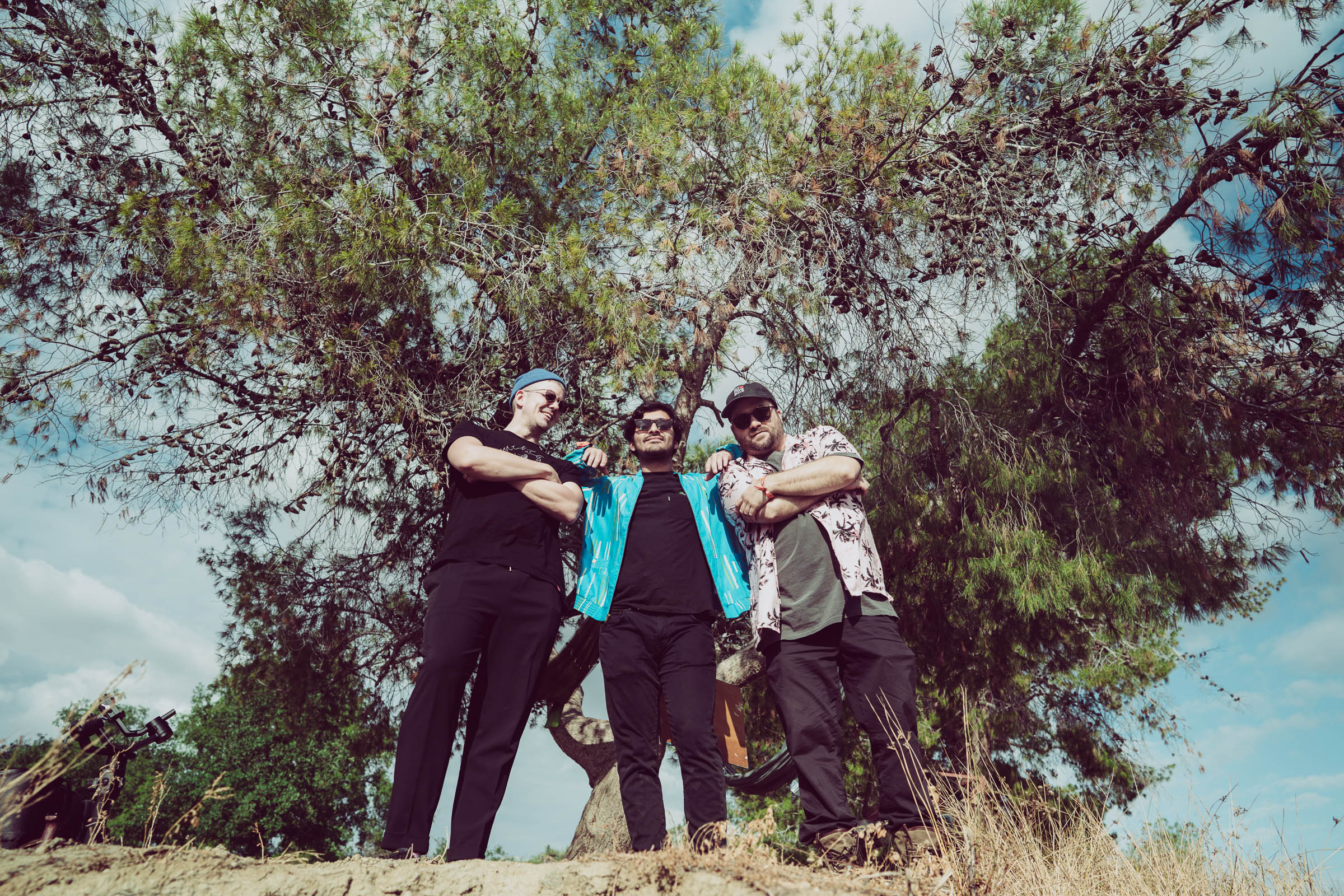 Walker & Royce and Ardalan Return as Escapade on “Ballroom”

Escapade, a collaborative project from acclaimed producers Walker & Royce and Ardalan, have unveiled their new single “Ballroom.” Out October 28th via Rules Don’t Apply, it’s a classy and dangerous club record laced with fluttering bongo rolls, operatic vocal stabs, and a hypnotic piano riff; in other words, the perfect number to light your masquerade on fire. The single comes on the heels of 2021’s “Animals,” a single on the SPLITS 001 EP via Rules Don’t Apply.

Since first teaming up in 2011, Walker & Royce have had a highly impactful career that’s included collaborations with Claude Vonstroke, Ardalan, Chris Lake, and VNSSA just to name a few, as well as official remixes of Channel Tres, LP Giobbi, The Knocks, Justin Jay, Gorgon City, Mindchatter; and put out music on Relief, Black Book, HotBOi Records and more. Their Rave Grave EP was the inaugural release on Diplo’s house-focused imprint Higher Ground and they’ve since released a string of acclaimed singles including “Rewind It” “No Drama,” and “Not About You.”

Ardalan has made a name for himself in the studio with remixes on the likes of Toy Tonics, Play It Down, Yoshitoshi, and Dirtybird alongside standout releases like his debut album Mr. Good. Ardalan is also a favored act on line-ups who trust in his ability to fire up a crowd and make eclectic selections feel right at home. He’s played at Coachella, Dirtybird Campout, CRSSD, Secret Garden, Desert Hearts and at esteemed venues like Space Miami, New York’s Output, and Detroit’s TV Lounge.