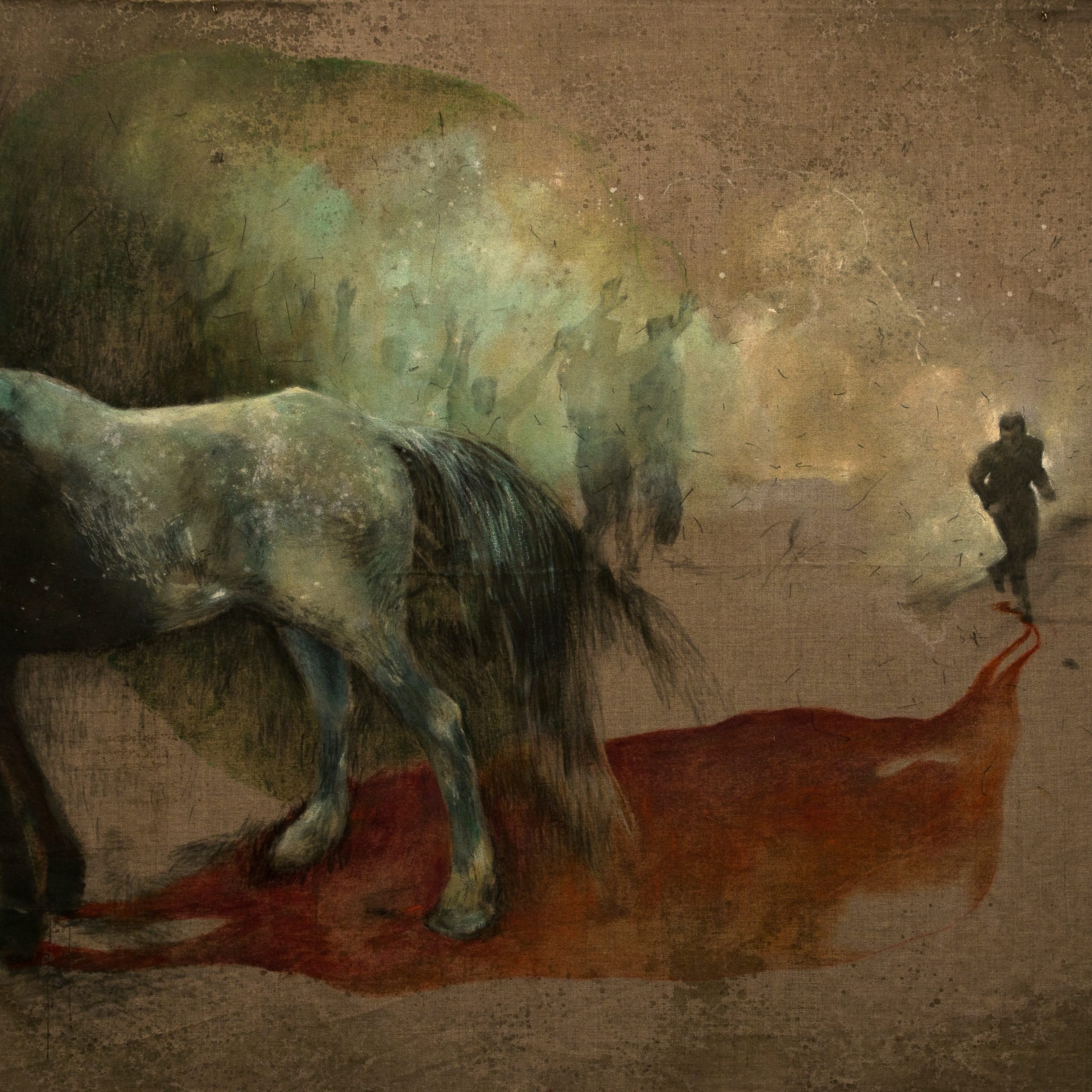 The ever impressive The Promises imprint is pleased to announce the latest sonic journey from label founder DoubtingThomas, with the record being served up a reminder of his astute attention to detail and an eye for the subtle, the glorious and the emphatically diverse.

Aurélien Rivière, the man behind the DoubtingThomas name, has been active since the late 90s, and since he began the journey under the alias he has explored the absolute limits of his sound. Easily flittering between Deep House, Techno and Minimal, DoubtingThomas has crafted a sound built on an elastic dynamism between rhythm and melody, with the expertly crafted percussion serving up a rock solid foundation for the most delicate of instrumentation. It’s a style that has ensnared listeners, with each new release doing much to keep things continuously exciting and effortlessly engaging. His craft has always been in high demand, with releases on the likes of Soul Jazz Records, AMAN, Eastenderz, Lessizmo:r, 2020 Vision and many more, alongside composing TV and film scores for Universal Publishing and the Sesame Music Agency.

His latest release, ‘The Promises 05’, is the newest addition to the excellent Promises series. All four of the previous records have had something special about them, with 05 really going above and beyond to provide as in-depth an experience as possible, and right from the moment ‘All Yours’ begins (which features Pheek, who also mastered the record) there is a sense of the world being pulled from beneath the collective feet as the ascension begins. There is something here for fans of all things Housey and Techno-y, with tracks such as the opener and ‘Pourpre’ having an intrinsic deepness to them, with flavourful beats interlaced with considered, pulsating melodic tones. There are a number of driving and emphatic cuts, which include the likes of ‘Krajina’, ‘Lone Spendor’, Steadfastness’ and ‘Game of Drones’, all of which strike right into the heart of proceedings and focus on providing grooves that could move mountains. ‘Diamond Bells’ embeds delightful textures into the mix, with blinkering lights permeating through the haze to great effect, harking back to the city at night as if on a journey that has no end. ‘Hard to Handle’ shifts the percussive perspective in all the right directions, with a distinctly up-tempo polyrhythm providing a basis for a pounding bass sequence to come forth. To wrap things up, there are two exquisite downtempo leaning tunes in the form of ‘Maybe For Certain’ and ‘The Test of Time’, with both displaying inherent dub leaning feels which work alongside the bombastic up-tempo numbers flawlessly. 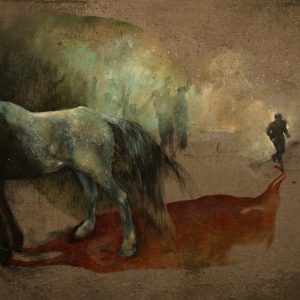