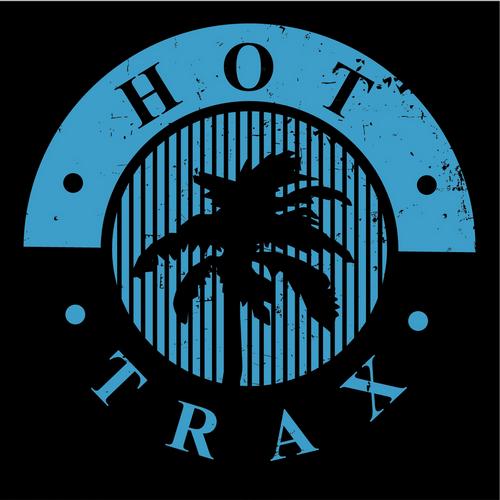 wAFF – Puke It Up (Hottrax)

wAFF is now a firm fixture in the clan of hot creative hedonists. Back with Puke It Up this time on darker, club-focused off-shoot label Hot Trax, wAFF delivers more of the dense techno material he so clearly relishes making. A pair of head-tripping and immaculately crafted techno cuts; both Puke It Up and B-side Love (a swinging tropical acid-synth meltdown) will do serious damage on the dance floor no question about it. Hold on tight, because you’re in for a ride on wAFFs big, bad and heavy bass train.

Leeds boy wAFF has in the past year gained lofty recognition for this industrious and dextrous talents winning the accolade of best single of 2012 in the DJ Mag awards with Jo Johnson from his debut summer smash Rainbows EP on Hot Creations. With a list of admirers including Luciano, Loco Dice and Sven Vath (who included Jo Johnson on his ´The Sound Of The 13th Season´ compilation) and with Jamie Jones and Carl Cox already hammering Puke It Up ; the 24 year old wAFF has also quickly reached the status of hotly in-demand global DJ – smashing into the big league within months of his first EP release but armed with a talent hes been harboring since his mid-teens. Second Hot Creations release came in the winter of 2012 with the Eclipse EP, another masterstroke, followed by a massive remix of Digitaria’s Shine earlier this year – all further proof of wAFFs raw and unstoppable talent.