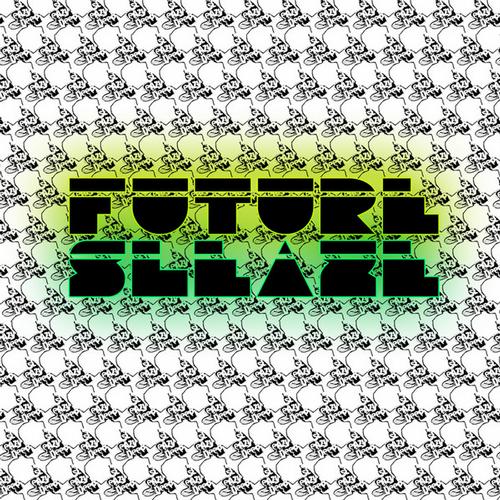 [New Release]  If there is one word I love to use when describing the sound I like, it is sleazy.  Sleazy Deep are doing just that, slanging the sleaziest of sleaze and bringing that funk that is fit for your trunk.  This time around we are lucky enough to get another compilation from the label, featuring 20 new tracks by the likes of label head Rob Made, as well as Jobe, Made To Move, William Medagli, Jonny Hopkinson, Adam Banks, and loads of other artists. Future Sleaze Vol. 2 is yet another amazing release for the label.

With so many amazing tracks off this compilation, it could take pages, but to keep things short and sweet I’ll focus on a few stand out tracks.  Jobe’s ‘Only I Knew’ is a behemoth of a track, with a sound quintessentially Sleazy Deep.  With its sexy soulful vocals, huge emotive bass line, and stellar vibes this one is another fantastic release from Jobe.  Made To Move delivers with ‘Revelation’ which is a silky, sexy smooth track with deep grooves. To think that this is Made to Move’s first release with Sleazy Deep is a little unreal, but it’s really nice to see these two join forces to release this track.   Adam Banks also drops a mega jam with ‘So Confused,’ which is a nice R&B slow jam with that sleazed out twist.  A definite stand out track on the album is from new comers Ollie Gibson and Andrew Brown.  ‘The Game,’ featuring Jade Hopcroft on vocals, is a seductively charming track with an abysmal groove, heavy bass, light vocals. The cut up the vocals are simply sublime and make the track a must-own groove.

Overall this is another great accomplishment for Sleazy Deep.  They are on a continuous path of releasing amazing music and this is just another jewel of a release to add to their catalog.  Sleazy Deep has easily become a favorite label of mine and over and over again they prove to me why they continue to be.  As always, I await for anything coming out from them and look forward to their next release which is sure to be another scorcher.