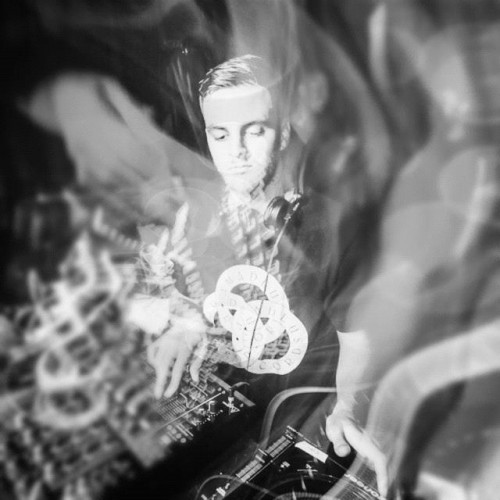 [Video] Having released Sincerely ’91, his debut EP on Exploited earlier this year, Los Angeles based producer Urulu unleashes the video today for stand out track “1991.” Following a young girl as she explores L.A. after leaving the club early, director Cru Joness captures the fun, quirky, dreamy feel of the song perfectly. With music videos being less and less prevalent in the music industry as a whole, it’s always a nice surprise when your eyes are made as happy as your ears.