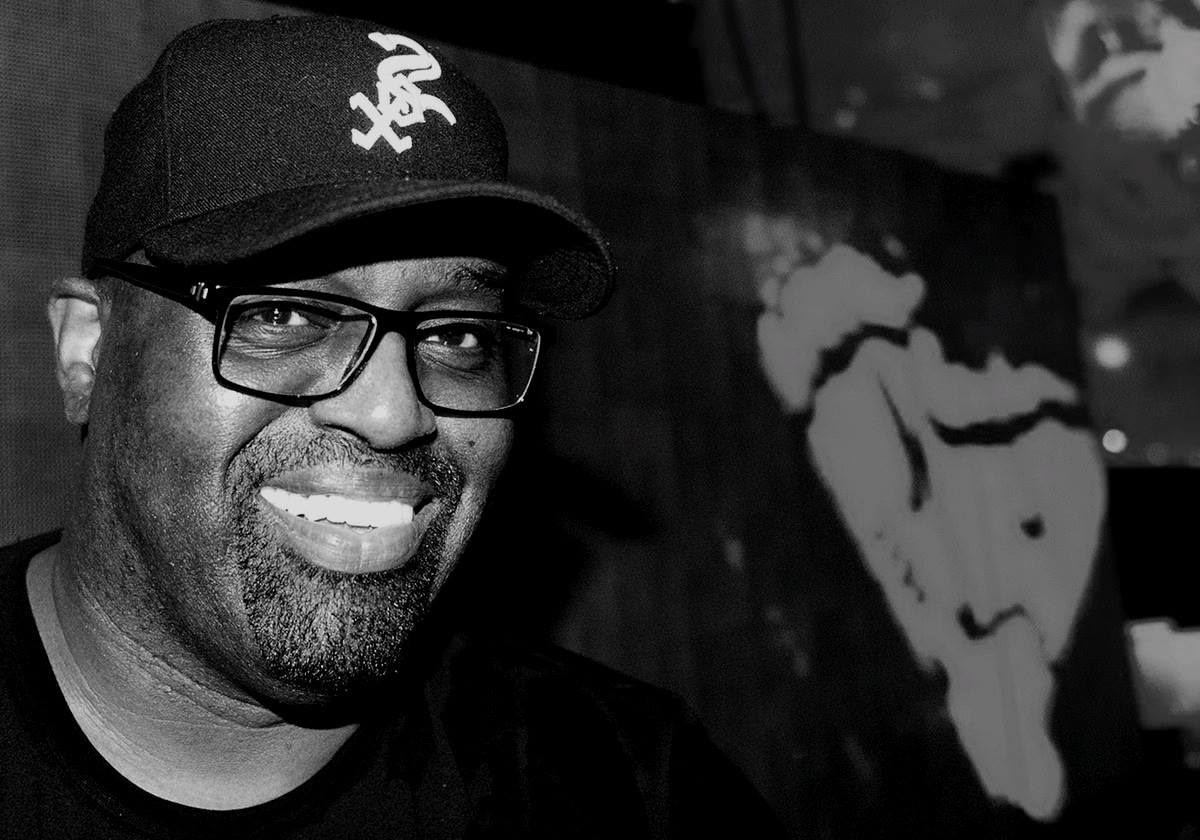 A previously unreleased track has been newly discovered from the house music legend Frankie Knuckles on an old reel-to-reel tape deep in the vaults of the Chicago House music institution and pioneering label, DJ International.

It is currently being planned for a very special release to celebrate the 35th Anniversary of Frankie Knuckles first record release in 1986; ‘You Can’t Hide’. The Chicago House music institution and pioneering seminal house label DJ International have uncovered something extremely rare for the 35th anniversary since his first release.

Now with an extraordinary new development in the Frankie Knuckles discography, a previously unheard and unreleased track called ‘I Want The Love Of My Own’ has been restored from tape since being recorded over 30 years ago by one of Knuckles’ closest collaborators; master multi-instrumentalist and producer Eric Kupper.

The pair who worked together since the late ’80s as long-term studio partners responsible for many of the Directors Cut versions of classic tracks right up to Knuckles’ untimely passing in March 2014.

The news is to be released to tie in with the anniversary of Frankie Knuckles Day. An annual day of celebration and consequently a street in Chicago that was renamed Frankie Knuckles Way when the city recognised his huge contribution and declared 25th August 2004 as Frankie Knuckles Day. The then former Illinois state senator who helped make it happen was none other than the former President of the USA, Barack Obama.

Known for being a forward thinking, innovative and ahead of his time producer, this next chapter in the preservation of the Frankie Knuckles legacy will involve the launch of a special, highly desirable set of digital and physical products and collectables from DJ International, working in partnership with Last Man Music, Remixology, Oasis Digital Studios and The Frankie Knuckles Foundation.

This whole initiative is being launched to celebrate the life and influence of Frankie Knuckles, the larger-than-life genre-defining DJ and producer, loved by House and dance music fans across the world.  This very special single will be befitting of his incredible historic achievements with a unique release in a cutting-edge format in October 2021 that reflects his instinct as a pioneer.

His stature and reputation for being the true creator of the House genre has only grown since his passing in 2014 at the age of 59.  Instrumental as one of the few key players in the development of the scene’s early rise in Chicago, the city where the scene first originated, and where he was well-known in the community for his marathon DJ sets at The Warehouse and the Power House.  In fact, the origins of the very word ‘House’ itself was derived from the music played at his legendary residency at the Warehouse club; simply shortened to ‘House Music’.

‘I Want The Love Of My Own’ is a track that sounds more relevant than ever in the light of today’s music scene and the huge looming shadow of Knuckles’ influence not just on house music, but the modern dance and pop music landscape. Comfortable with his sexuality in the ’80s, when it was very controversial to do so as a public figure at that time, Knuckles was inducted into the Chicago Gay and Lesbian Hall of Fame in 1996. Knuckles also spun music for the Opening Ceremony of Gay Games VII in Chicago in 2006.

The song is extremely interesting as it is also rumoured to be performed by two men juxtaposing intertwining question & answer male vocals, toying with sexuality itself; something of a very powerful topic in today’s narrative around what gender and sexuality means to many. The anniversary is a fitting time to pay tribute to the life of Frankie Knuckles and his absolutely vast contribution to house, dance and music culture. The launch of this highly innovative initiative will continue to keep his memory and legacy alive in the new digital revolution of today.

Working closely with Remixology; the release is slated to involve a series of remixes of the new track already confirmed by some of the genre’s best-known artists, close friends and colleagues of Knuckles. The initiative will also pay tribute to The Frankie Knuckles Foundation the not for profit educational, and cultural organization which focuses on Frankie’s key mission of aiding music in schools, LGBTQ youth homelessness, AIDS research/prevention and diabetes research/education.

The Foundation will also be supporting the Brave Space Alliance; the first Black-led, trans-led LGBTQ+ Centre providing services for the entire LGBTQ+ community of Chicago, with the funds raised. The full announcement of both physical and digital items will be unveiled over the next few weeks – sign up on the dedicated web page here for further details.