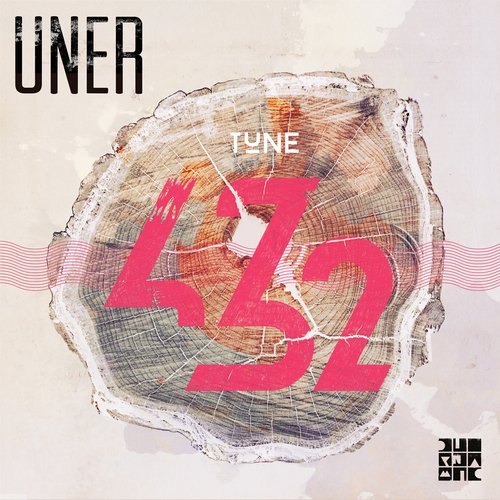 UNER is a solid asset in today’s international music scene. There is no secret to his rising star: perseverance, responsibility and passion together with his own personal perception of music. All of this is distilled into his long-awaited debut album: TUNE432, released by a label that for the last four years has been tightly bound to his career as a producer, Diynamic Music. It has taken one year for TUNE432 to take shape, working while traveling, producing day and night. It arrives after 2013, a magnificent year in UNERs life as DJ and producer with more than one hundred gigs across Europe, an outstanding Ibiza season and his first official US tour. The end result is spectacular. A 13-track album where acoustic instruments and analogue sounds abound, with UNER making the most of his classical training to offer us a more emotional than dance side to club music based on tuning all instruments to 432 Hz to offer a deep yet sweet tone.

The album kicks off with Let Me Introduce Him, which gets us started with a play of organic elements that lead to the different piano layers in Suffering. He finds inspiration in the Basque land to compose Laderas del Sollube, making us vibrate with the distorted bass in Vallen Hallen and the outstanding performances of his collaborating artists: Peik, LazarusMan, Kafele Bandele and Negra. TUNE432 is a harmonious journey filled with emotion and creativity, where organic and analogue sounds, a love of melody and harmony and UNERs own particular sound are expressed on a higher plane than we’ve been accustomed to in his EPs, surprising us with an album that is undoubtedly his most important release to date. UNER makes a strong start to 2014 and this album is another decided step forward in his glittering career, taking musical nuance and expression to the limit!