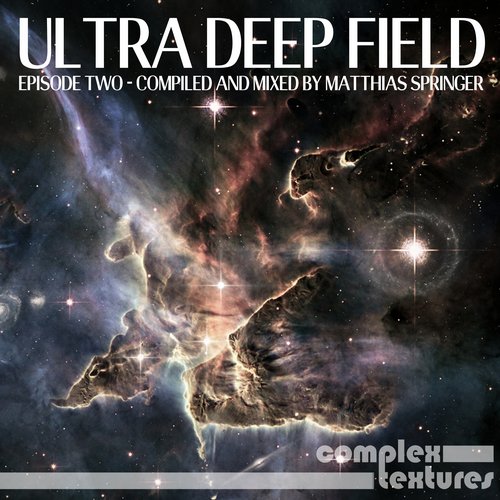 Enter the galactic with the ‘Disruption of the Mind ‘ album remix release by Matthias Springer from Germany.  Matthias aka “Aksutique” studied at the School of Dub Techno in Berlin.  From that you can tell what kind of sounds he will bring to the underground. Coming from Complex Textures, this dubby techno album transports us through time into another dimension. These 16 tracks feature other artists including Signal Deluxe, Minotor, Helly Larson, Lars Leonard, Martin Nonstatic, Brenden Moeller, Basicnoise, Insect O., Nvelope, Shebuzz, Subset, and Marco Madia.  Complex Textures rings in the name properly bringing in a subsurface of beats, clicks, and synths.

This intermixture of artist enters into beginnings of transgression into the night. ‘Cosmic Bubbles’ is that happy trip feeling you get from the first track on the album.  It brings a happy in space type of feeling inside.  It’s not all that bubbly though with tracks like ‘Eject your Brain Signal’, ‘Voices in my Head’, and ‘Flying Kyte’  get a little more on the grubby side. Overall the entire release muddles your mind. A great album with slovenly tech sounds and spaciousness feels.