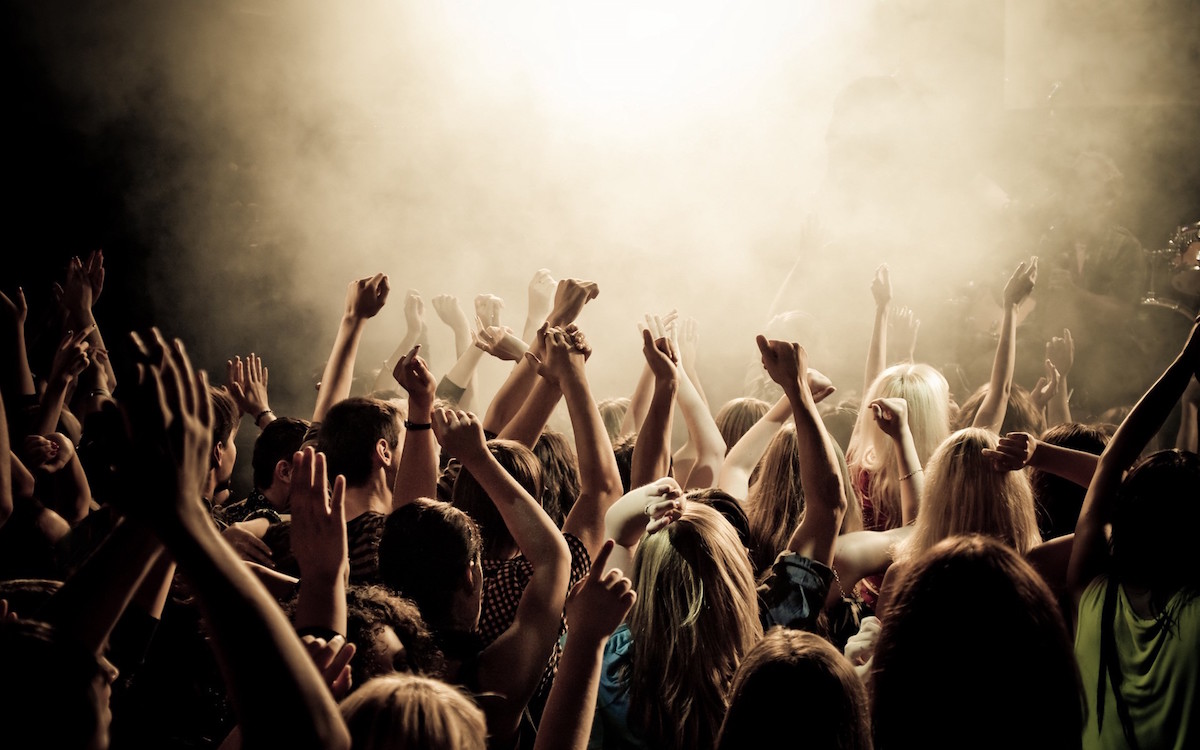 After a year of doubt and worry for UK clubbers, some light at the end of the tunnel. Trials at two nightclubs – 100 Club, London and Exchange, Bristol – have been approved by the DCMS (Department of Digital, Culture, Media & Sport) in conjunction with the Music Venue Trust, to trial a new app that combines scannable ticket details with individual track and trace data.

You Check, which launched in 2019, was originally designed as a ticketing/ID system app to fight against touting and secondary ticketing, while giving the promoter direct access to their audience. In the light of the Covid 19 pandemic, the company has redesigned its app to include track and trace information as well. This means event goers can be directed to test centres, have a test, and the results are uploaded to the app.

“We’re working, not exclusively, with Innova in terms of testing – technology that looks for a viral load high enough to be contagious with 97 per cent plus accuracy,” Fred Krefting, founder and COO at You Check told Event industry News. “With Covid-19, the incubation period is two to five days. For the honeymoon phase after the test, it’s the shorter the better, which means you’re good to go to a show for 48 hours.”

You Check is also involved in the push to get club doors open with partnerships beyond its own app, working with an anti-bacterial mask specialist and a lighting company that has developed a system that eliminates pathogens via UV light radiation. Together, this approach combines to lower the ‘R’ rate (the speed with which infections spread) making events possible.

Planned for March, the test events will be at 25% capacity using two sets with the same people and build up from there. Of course, cost is key here, and it’s hoped that finances are shared between promoter, venue, agents, ticket buyers and Government to make opening viable.