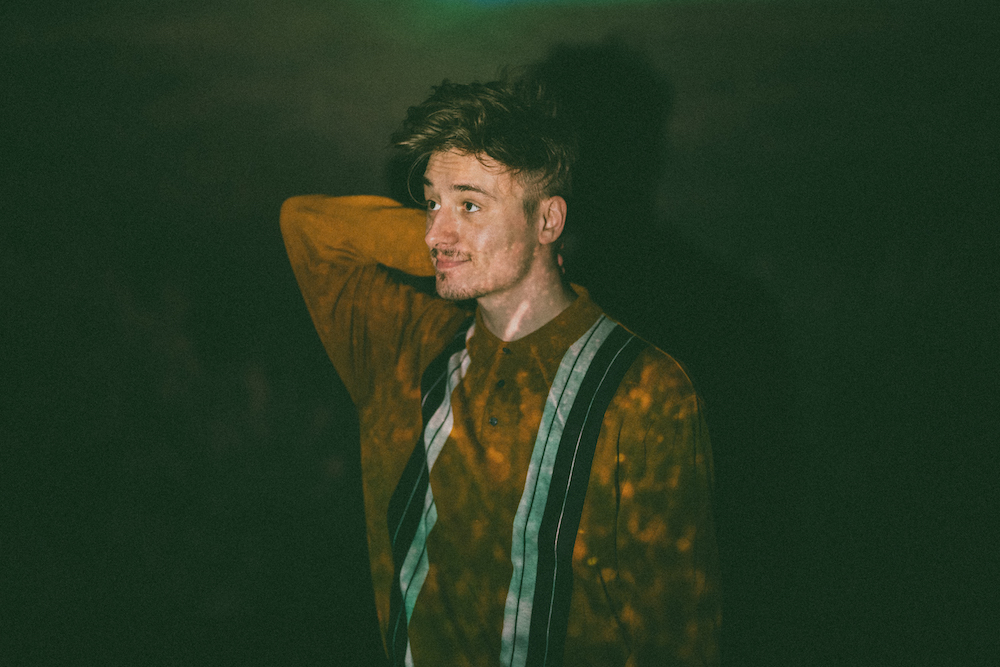 A six-track release, ‘Tansuri’ is characterised by its masterful blend of organic instrumentation and electronic production. Atmospheric opener ‘Cloud Construct’ pairs choirlike vocals with grandiose production, before making way for the energetic ‘Light Fills The Room’, a melange of sitar and synths featuring the vocals of Dutch artist Zes. Next up, July single ‘Ember’ blends bubbling synths and delicate guitar chords with Mercury Prize-nominated singer-songwriter Lou Rhodes’ powerful vocals, ‘Atom Surrexi’ is razor-sharp electronic construction brought to life by emotional guitars, and June single ‘Motion In The Shadows’ is an invigorating blend of fluttering synths, ethereal soundscapes and emotion-tinged percussion that grows in intensity across its six-and-a-half minutes. Closing things out in the most delicate way possible, ‘Shapes Over The Moorlands’ emerges with graceful percussion and blossoms into a life-affirming ambient electronica masterpiece.

Speaking more on the EP, Tutara Peak comments “Tansuri is a vast exploration of my sonic palette. For each song, I ventured into areas and styles I wasn’t 100% comfortable with, expanding my range on a canvas of musical discovery.”

The creative genesis of British experimental electronic artist Harvey Carter, Tutara Peak burst onto the scene last year with debut single ‘Daydream’. A collaboration with Aether, Zes, Lilia and Grand Pavilion, the acclaimed track has since racked up more than 500,000 Spotify streams, with all proceeds made from it also being donated to the UN Refugee Agency. This was followed up with ‘Raining Teeth’, a collaboration with Little Snake on Flying Lotus’ esteemed Brainfeeder label, and a remix of ‘Close’ by JPL.

A spellbinding debut EP, ‘Tansuri’ is the work of an electronic maestro in the making.

To find out more about Tutara Peak, go to: