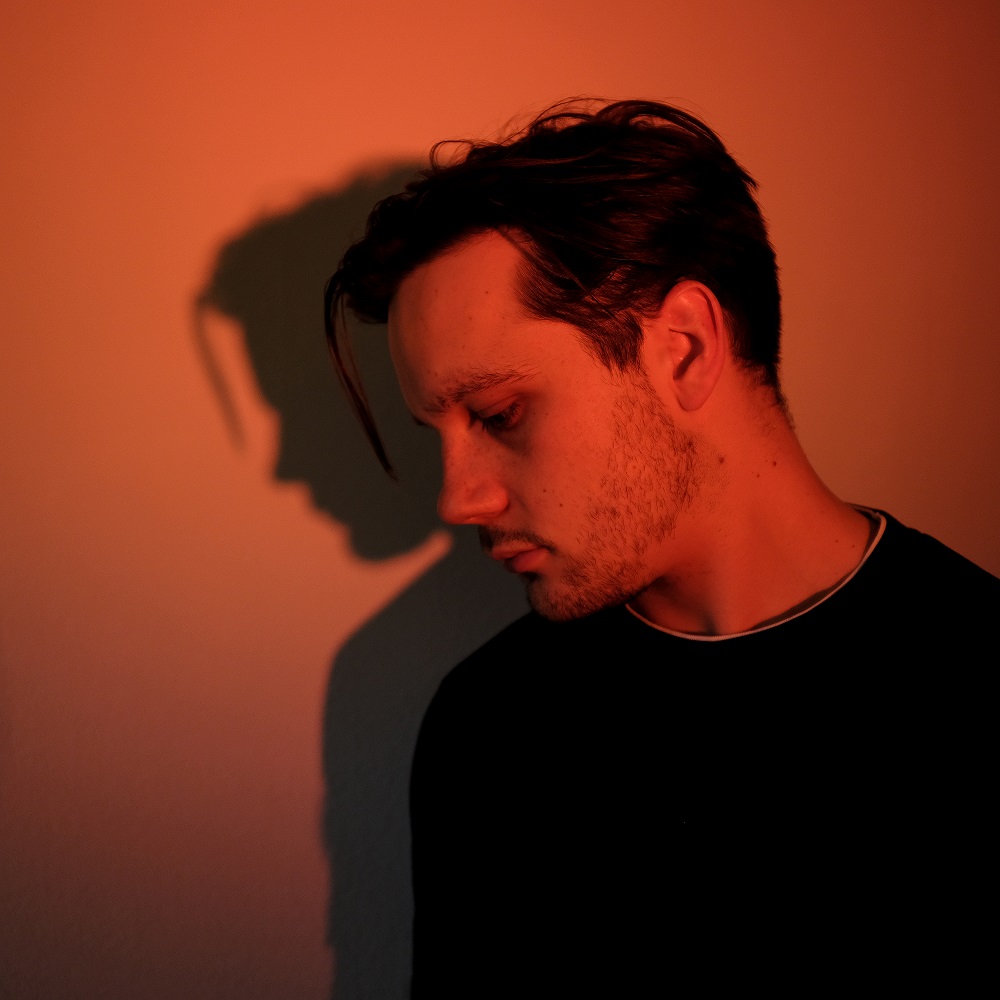 yrano welcomes listeners into the idiosyncrasies of his indie for dusk with new single Tundra: an honest exploration of social anxiety, personified in leftfield beats with electronic soul. Consoling us with the constant lyrical mantra “but I’ve never really lost my mind”, the Scottish producer and multi-instrumentalist reminds us to battle on when things feel like they’re falling apart.

Sharing the production duties with Foals’ Kit Monteith, the pair experiment with the sounds of artists like

Arab Strap, J Dilla and Young Fathers to carry us through multiple genres, from 90s techno to 00s hip hop.

“I wanted to make a track so chaotic, that could mirror the oscillating and often unpredictable feeling of social anxiety, and the journey it can take you on. Our aim was to break our beats and the norms of a song structure to keep things as irrational as life itself when these feelings arise.” – Cyrano

Cyrano celebrated the release of his debut single “White Wine” by collaborating with Garçon Wines, personifying the track in a limited-edition flat bottle of wine which sold out in just half an hour. As well as landing a Hype Machine Number 1, the track received strong support from BBC Introducing and Amazing Radio.

While 2021 will see Cyrano embark on a UK tour with Leif Erikson, Tundra marks the first instalment from his upcoming debut EP, Consolations, and a taste of what the multi-faceted musician has to offer.